Home History Message in a Bottle – By Lorraine Weightman 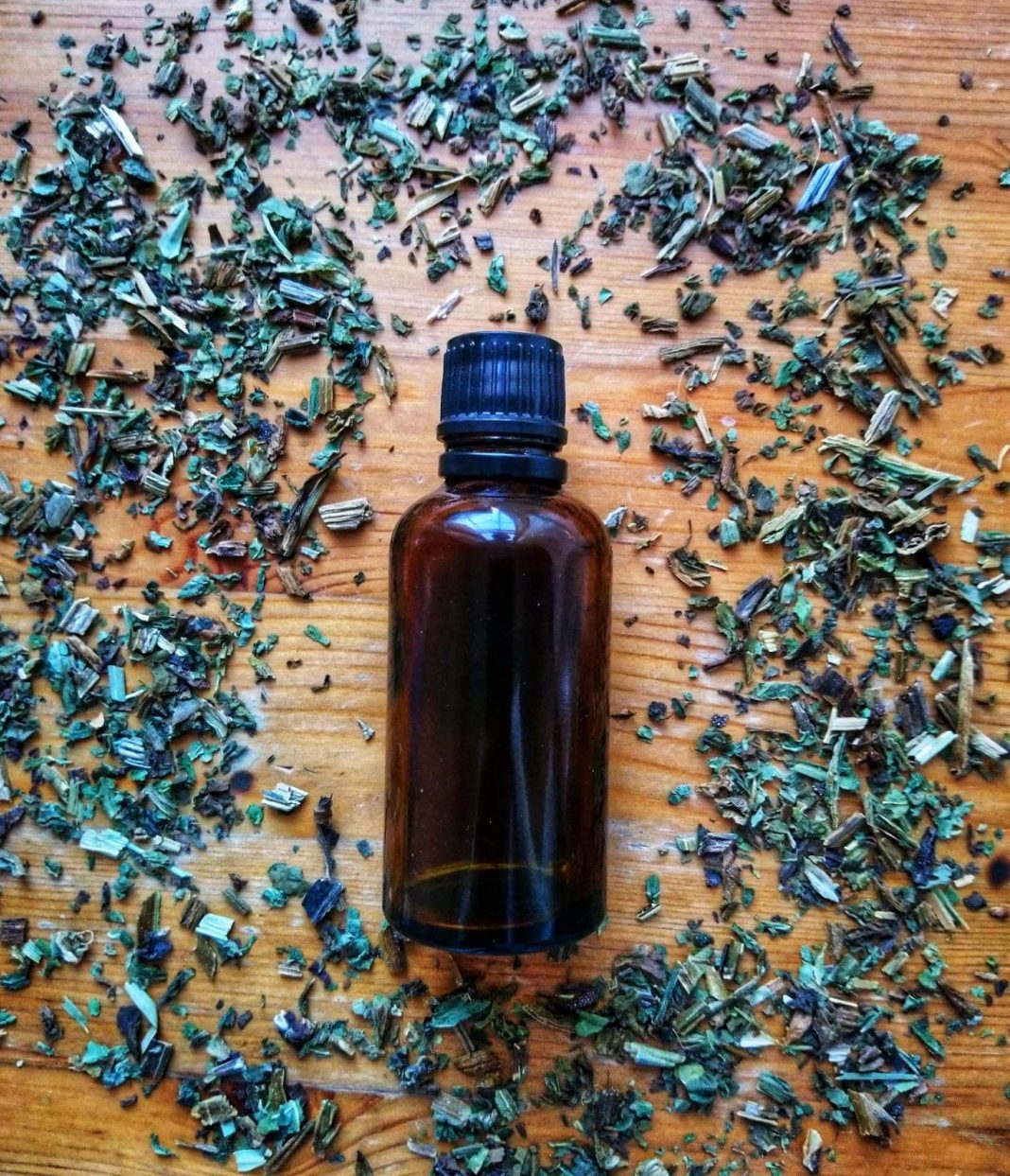 I have written before about feeling protected as a young child; mainly because of the love of my own and my extended family and moreover when I was informed I had my very own guardian angel. This was some revelation.

Always knowing I was being watched over, I was prepared to take any kind of little risk, as I trusted in my protector to deal with, and rectify every situation. In a similar vein, I was told to pray to Saint Anthony if I lost anything, as he was sure to find it; This knowledge has resulted in me pestering him consistently for the last sixty years!

You would think by the time I’d grown up I’d have learned to take some responsibility for my actions and tried to repay my guardian angel by giving her a well-earned break.

However that didn’t happen, and I continued on my path of acting on impulse without thinking things through.

There have been many occasions when the outcome could have been much worse and I know who I’m thanking for that.

It seems like the following place always gets a mention but I did spend a lot of my youth in Botto’s. On one occasion I got so excited dancing to ‘Stray Cat Strut’ I walked up my friends legs and chest and attempted an overhead somersault after 4 halves of John Smith’s and a chip buttie. The fact that I made a perfect landing on two flat feet was not only a little miracle but worthy of a gymnastic medal!

I also have a recollection of walking back from ‘The Scotch Arms’ in Blackhill one New Year’s Eve and believing I was walking on a snowdrift, soon found out – when I stepped sideways – I was on a wall and disappeared into the snow beneath. Re-emerging unscathed, I survived to tell the tale!

And so it continues. On returning home to Consett in the late seventies, I travelled by bus to my new teaching job. The journey was long, adding a couple of hours onto the day and I noticed that two of my colleagues made their way to school on motorbikes.

This seemed a favourable option, and at the end of the school week I asked one of them if I could ride his bike down the drive to see if it suited me. Reluctantly he obliged as he quickly explained the controls on the handlebars, emphasising the throttle and brake. Having only ever ridden a pushbike I nodded that I knew what I was doing, and in my best pencil skirt and twin set I straddled the bike and set off. Within seconds my goldfish memory kicked in, so instead of braking I revved the bike, lost control and found myself upside down in the hedge. Trying to laugh through the tears I was helped to my feet and with bruised, bleeding knees and elbows I apologised and hobbled my way to the bus stop, praying I didn’t see anyone I knew.

There were only a couple of people on the bus when it arrived and I sat at the front, nursing my pride and my aching bones. After a couple of minutes, I noticed a gentle tap on my shoulder and the smiling kindly face of the elderly lady from the seat opposite. Reaching into her bag she produced a small bottle of green oil.
‘It’s a mix of comfrey and healing herbs, it will help’ she whispered.

Getting off at the next stop she turned and smiled and I waved in reply, tentatively rubbing my knees with the sweet-smelling oil.

Needless to say, that story was the talk of the staff room on the following Monday morning and I never lived it down.

So in the month of October when we celebrate them, Id like to express my appreciation to all those guardian angels out there – both heavenly and earthly, but especially my own!