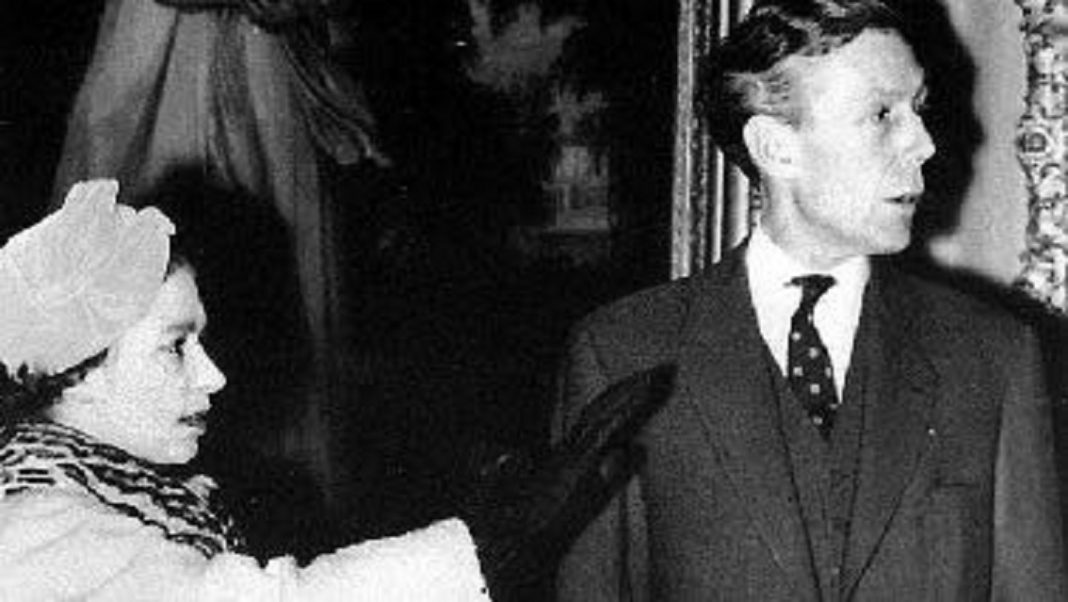 A day out in London is always a special treat and there is always something new to see. Out of all the museums and art galleries there I would recommend the Courtauld Gallery in Somerset House, on the Strand in central London (although it is closed at present until 20121 for refurbishment.)

It has an outstanding collection of masterpieces of the Impressionist and Post-Impressionist painters such as Manet, Degas, Monet, van Gogh, Cezanne and Gaugin.

Into the 20th Century there are works by Modigliani, Matisse, Kandinsky and the Bloomsbury group, alongside masterpieces of German Expressionism and modern British art, displayed on different floors.

My daughter and I enjoyed an almost exclusive viewing of these paintings (hardly anyone seems to know about this secret gem!) and found ourselves alone, in a large room when I spotted an interesting, highly polished desk.

It seemed fascinating with all its drawers etc and the security guard came over to us and spent time, telling us all about this item furniture!

He showed us all the nooks and crannies of the drawers where the owner kept his secrets…… Who was the owner?….. Anthony Blunt…. who was the Queen’s Surveyor of Pictures. He was the Director of the Courtauld Institute of Art but he also happened to be a spy, in the Russian spy ring of the Cambridge 5! He worked in M15 and spied for the Russians in the 1930s until the 50s. However this only became public knowledge in the 1970s when he was working for the Queen.

Margaret Thatcher took away his knighthood but he was immune from prosecution, because he confessed to the British government so that his spying career was kept secret for 15 years!

Who could have imagined a trip to an art gallery would reveal such a gem of modern history!!!!