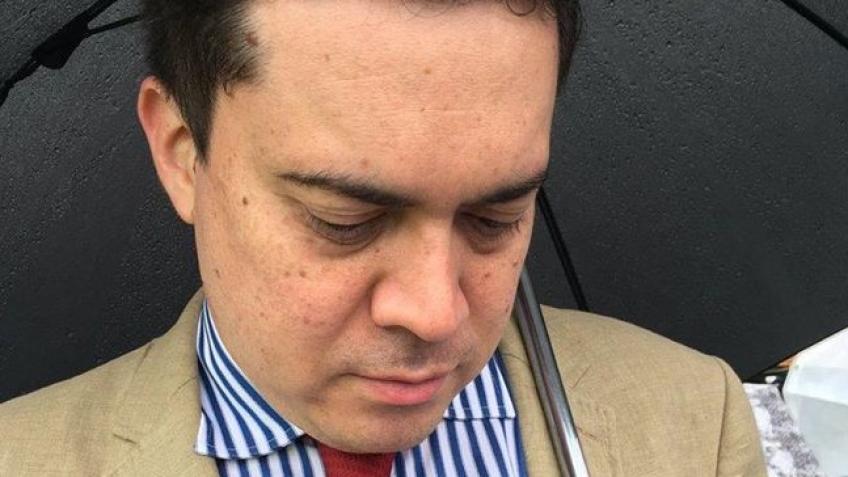 Boris Johnson is unfit to remain Prime Minister, while Keir Starmer is unfit to become Prime Minister. Here along the Red Wall, the Labour Party is glad to be rid of us, while the Conservative Party resents having needed our support. I first campaigned to save Shotley Bridge Hospital in 1996, so no one could be happier at the announcement of the new Hospital. But my point still stands.

Any “circuit break” that did not return the schools to the provision that had been made during the lockdown would be a waste of time. The most obvious time to have taken such a break would therefore have been around the half-term holiday: the week before it, that week itself, and the week after. That would have been no thanks to Starmer, or to Johnson. If there had to be another national lockdown, then there would have to be another national lockdown. But no way were you ever less likely to catch Covid-19 in London than in rural and small-town County Durham. That was never true.

Yet the Official Opposition is not even attempting to make that point. Locally, faced with the scandalous writing off of Dominic Cummings’s Council Tax, Labour also has nothing to say; Independents and Liberal Democrats are making the running. Nationally, by the time that you read this, then Labour will have abstained rather than oppose the decriminalisation of torture abroad, and the authorisation of Police and MI5 informants to commit unlimited crimes, even murder, at home. Meanwhile, the Conservatives have voted to devastate British agriculture by flooding this country with dirty food. Neither of them is worthy of support.

David Lindsay was an Independent parliamentary candidate for North West Durham in 2019. He can be contacted on davidaslindsay@hotmail.com. He blogs daily at davidaslindsay.blogspot.com/