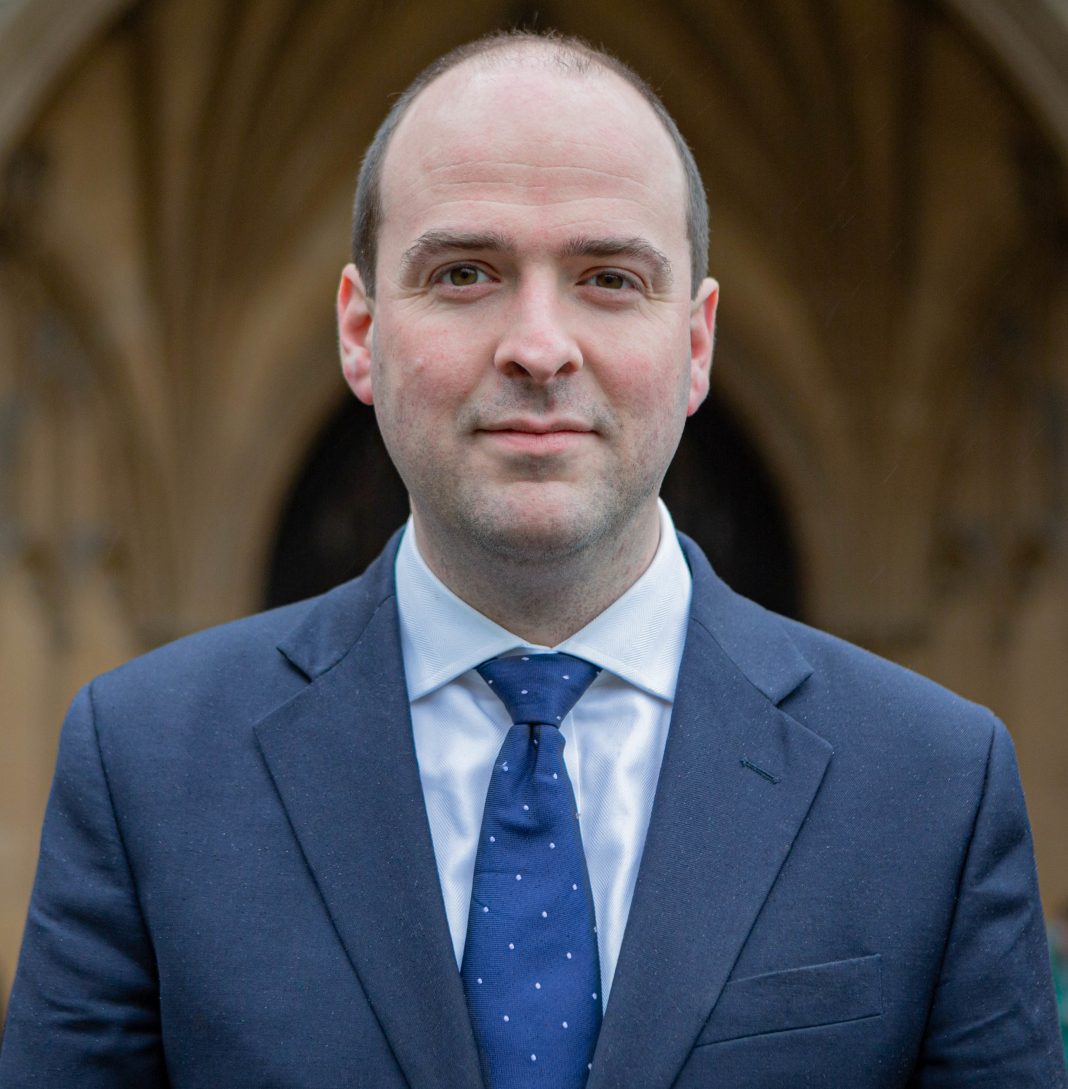 I understand the sense of fear many people feel as Autumn and Winter sets in – and I have heard it out and about in North West Durham recently, and also on the telephone on the many calls I have recently had with local businesses and people. People have very real concerns about the virus but also their financial security.

With Coronavirus numbers continuing to spike, it is clear that it is back with a vengeance both here and across the world. Hospital admissions are rising, and what had been feared – namely, the numbers among the under-35s spreading to the over-60s – sadly looks as though it is happening.

And meanwhile, on a conference call I had in early October with several pubs and restaurants, it was clear that hospitality businesses are being hit hard and are worried as to how they can control losses. Restrictions to try and limit the spread of the pandemic are squeezing both ends of the hospitality sector: lunchtime trade, people need during the day are really affected by the rules against households meeting – and this is clearly hitting evening trade too which is curtailed by the 10pm closure restrictions.

In this context, it is unsurprising that there is growing discomfort with the way the rules are being applied and I have done my best to share these concerns.
In Parliament I’ve been consistently making these points to ministers in the chamber and in private about how they must take people with them while preventing the spread of the virus in a way that would overwhelm our NHS.

First, I said information should be clearer and the science behind specific measures should be linked and explained when they are introduced.

The second thing I mentioned was that the variety of dozens of different local measures in different parts of the country needed to be reduced and made clearer so that people could respond to them more easily and quickly.

Finally, I said there needs to be a package of support to help businesses that are directly affected by the measures that are put in place. We cannot have a situation where we’re telling local businesses that we’re restricting their ability to do business – or even closing them entirely – without significant assistance.

There is bound to be scepticism about further restrictions but given the rise in cases among the over 60s and rise in hospitalisations, it is clear that something has to be done.

I don’t want to see my constituents placed under further restrictions, but what I know they fear more at the moment is a toxic combination of winter flu and a virus on the rise – killing the vulnerable, overwhelming our NHS and then leading to catastrophic and irreversible damage to families, jobs and our economy.

I will continue to listen to the people of North West Durham and speak up for them to Government: people will accept restrictions that are clearly explained and are proportionate and if people are supported properly. If we can do this, I am sure we can get through this difficult Autumn and Winter together. – By Richard Holden MP