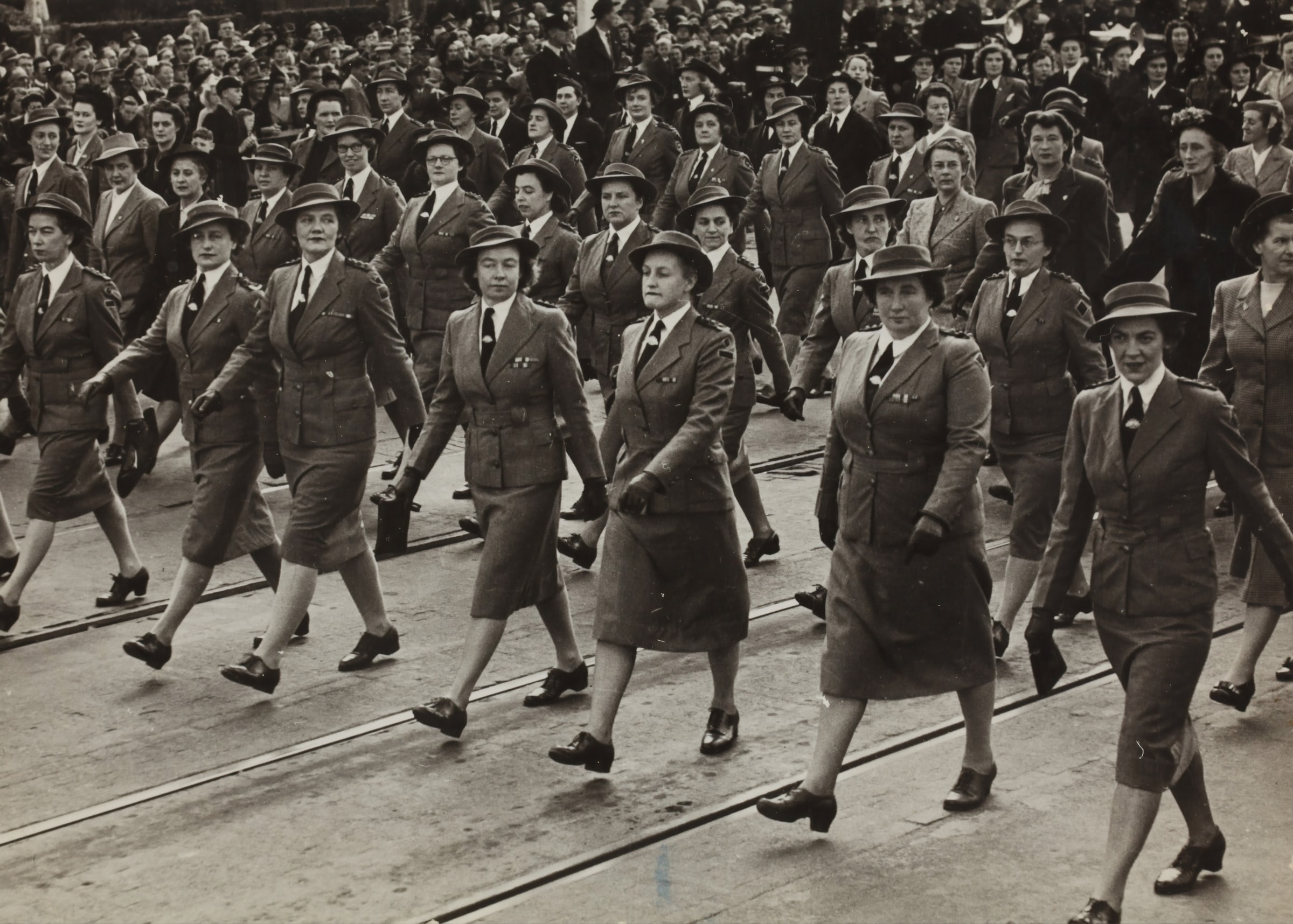 No matter what mixed theories are thrown at the world there is no doubt that humanity allowed evil to change our modern world when events led to the 2nd World War. The Holocaust has been denied or dismissed by some, but it has left the world aware of how human beings can become depraved and bestial in their thinking and actions against other human beings when there is a mindset that one is superior to another.

I have seen 3 different areas of the world ,( 2 in Germany and one in Israel) where history can never be wiped out or forgotten in the hope that mankind learns from it all and politics, power, greed and brainwashing will no longer overcome compassion, and respect of other (differences) cultures so that mankind can live together and enjoy the differences.

My first encounter with the happenings of the Holocaust, happened in Germany with my long standing German friends. We were visiting the Jenny Marx home in Salzwedel. Half of the house was a museum of her childhood and the other half showed the atrocities of sifting out the Jewish people who were captured and forced through this village to be sent off to concentration camps. One photo haunted me… a woman had been photographed showing her wearing odd shoes and looking as upright as she could be, despite the dishevelled appearance. I imagined the terror and bewilderment she must have felt and Ursula was very strong in saying that this must never happen again.

Many years later I travelled to Israel and visited the Yad Vashem – The World Holocaust Remembrance Centre. It is difficult to describe such a museum as one of the finest, yet it is so detailed and challenging in its bareness and brutality. I opened drawers to reveal the personal individual testaments of the victims and then, turning I saw a pile of shoes in one corner and a pile of suitcases in another….all vital possessions of innocent families facing genocide.

The museum is truly amazing and sensitive in all aspects of the effects of one powerful race trying to eliminate another race. The memorial to the lost children left a vivid impression on me as the individual voices of some of the children could be heard in the quiet and dark hall, designated for the innocent caught up in such a devastating world.

Although I have known my German friends for many years it was only in 2017 that they asked if I would like to visit Bergen-Belsen, the concentration camp only a few short miles from their home. I was not even aware of this being so near, and I had travelled with them over most of Germany. They saw it as a very delicate subject and Jurgen assured me that if I was not comfortable then we would leave immediately.

As we approached the entrance, I felt it was bad taste that I could hear singing and busy voices of children! I had seen the school buses in the car park as many school trips are scheduled there. However my thoughts changed when I realised that it was a recording of the actual voices of the children who were incarcerated there and they had formed a little choir in the camp…a very moving experience for me.

All the huts had been burned to the ground so the whole site is a series of grassy mounds, but there were memorials to see, including the gravestone of Anne Franck who died there. Again, the museum was concrete and stark, but there were areas with black curtains showing films of the horror……the signs indicated that no child under 14 years could see this.

Ursula went on to tell me that when the camp was relieved, the people of Celle, particularly the important councillors, were forced to watch the whole proceedings and all the town had to contribute in providing clothes and provisions for the survivors.