Kenny Cadence is a hip hop rapper who still calls Consett home, despite living in Mold, Wales since 2003.

Back in the late 90s and early 2000s, Kenny grew up in Consett, spending his formative teenage years developing a taste of hip hop and poetry.

“I always loved poetry, unlike the rest of the class. I loved the way it was written and how the poets were able to include clever perspectives into their work seemlessly.”

I asked Kenny in a recent video interview about how he got into hip-hop music, his response was like many young people who got into rap in the late 90s.

“I remember sitting in English class, and a girl called Donna pulled out a cassette and played ‘The Slim Shady LP’ – Eminem’s very first album. It was at that moment, I just knew I had to listen to this music. Donna allowed me to borrow the cassette, and I listened to it continuously. I remember I used to take Eminem’s lyrics from different songs and make my own style, that’s basically how all this started.”

Kenny was 16 when he started writing his own music. Back then, making music, producing it and distributing it was a lot harder than it is today. For example, Kenny can now write, record, produce and publish a song on Spotify in a matter of hours.

Back when he got started you’d have to find a studio, producer, masterer, and record music at great expense (especially for a teenager), and even when you’d gone to these lengths you’d then spend countless hours copying CDs and sending them out to record labels and radio shows – with only a slight chance you’d have your music listened to.

Fast forward to 2020 where Kenny put his “Cadenceville” studio together, it’s a hub for artists to produce music – he says to think of it as his independent record label and music brand. Kenny currently collaborates with new artists from his Cadenceville studio, including “Brinkworth” from Gloucestershire whom he met online in 2005 and earlier this year formed the hip hop duo ‘Hate Being Sober’.

“The funny thing is we actually met on an a hip hop website called rawroots.com, which was the number one underground hip hop site in the UK, and coincidently I later came to find out the website was run by a Consett lad called Stu Taylor, who I am now great friends with. The website even had US rapper 50 Cent give it a shout out”. 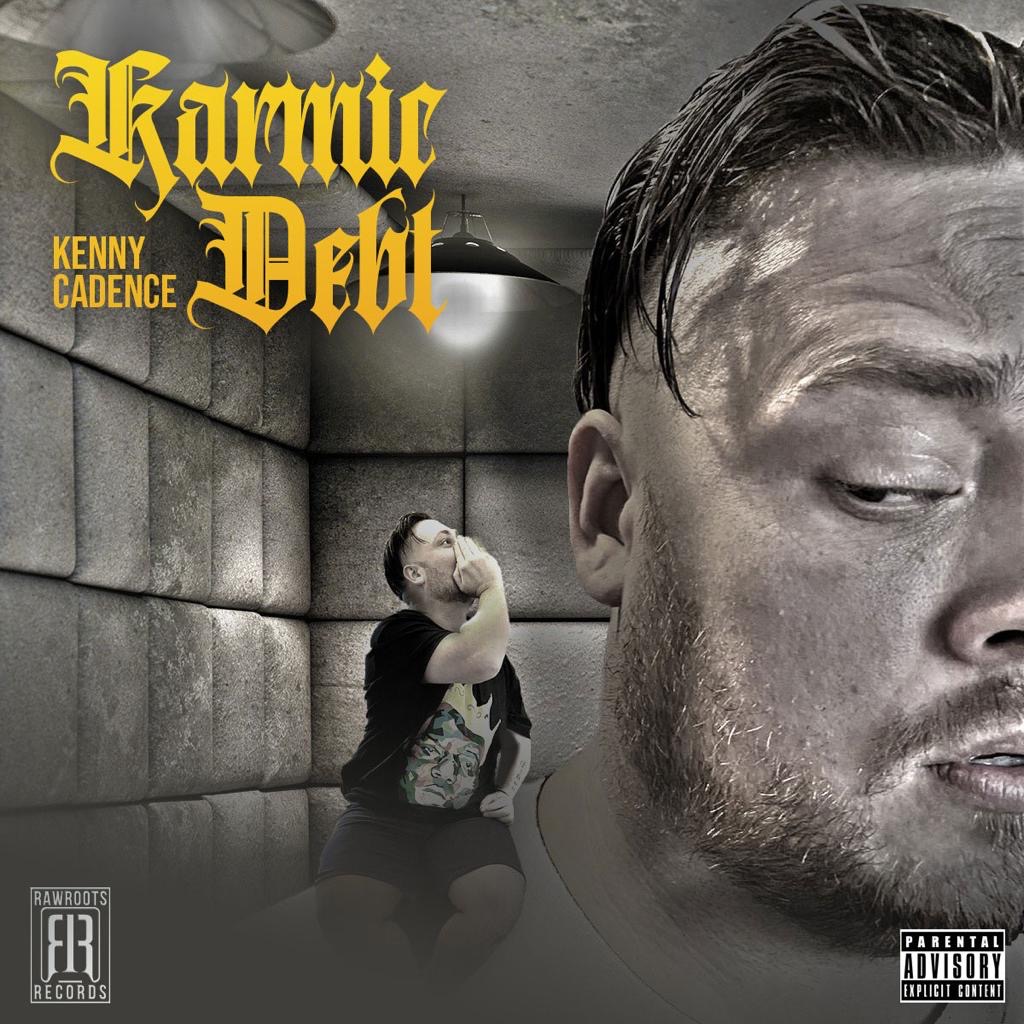