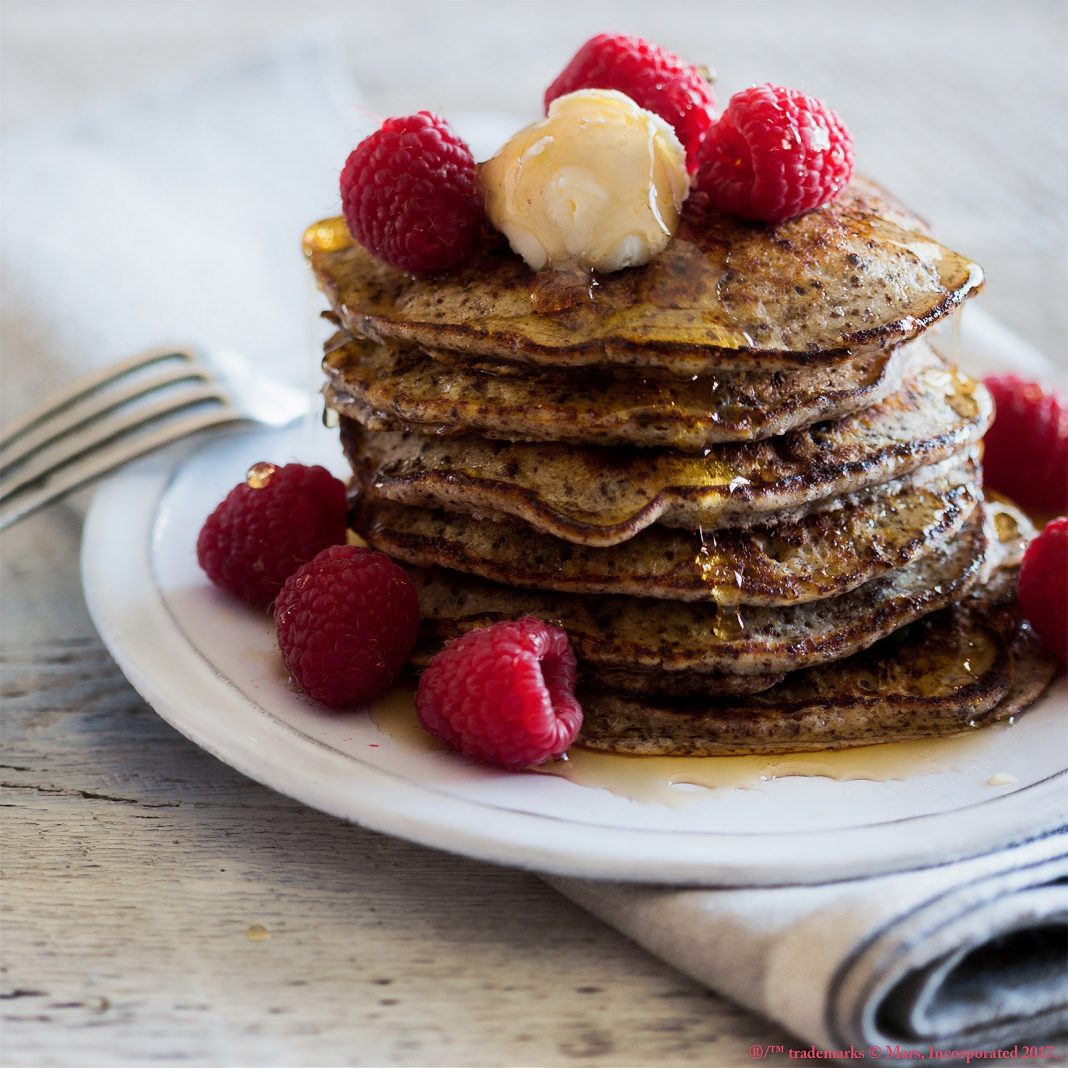 Observing how our ancestors alternated between feasting and fasting throughout the year, we see how food, nourishment, simple pleasures and celebrations played a major part of their everyday lives and dominated their calendar.

Contemplating these strange times, while staying at home, we are able to reflect on and acknowledge our restricted lifestyles. Instead of all the hustle, bustle, socialising, holidays, and travel we were used to, circumstances have forced us to slow down and simplify our lives. And maybe looking back will help us look forward.

I was lucky enough to read an article by Michael Carter early in January and I’m pleased to announce he is a man after my own heart. Writing for English Heritage, he renounces the cheerless January we have come to know, and urges us to return to ancient traditions and keep our lights and decorations burning until February 1st – Candlemas Eve. Apparently this was common practise in Medieval and Tudor times; as decorated homes enjoyed their greenery until they had another celebration to look forward to on February 2nd.

Candlemas Day in pre – Christian times was an ancient festival marking the midpoint of winter, halfway between the shortest day and the spring equinox, and was named ‘The Feast of Lights’.  It is also a traditional Christian festival that commemorates the ritual purification of Mary, forty days after the birth of her baby. And on this day, Christians remember the presentation of Jesus in the Temple.

As a family, we also had cause for a Candlemas celebration, as it was my Uncle Pat’s birthday!  As well as predicting the weather – which he did every year –  it was the only day he allowed anyone to cook his breakfast, as he always made his own and everyone else’s – bacon sandwiches being his favourite!

In some countries crepes or pancakes are popular fayre on this day, and are not only associated with Shrove Tuesday, or Pancake Day as we know it being the day before Ash Wednesday when the fasting for Lent begins.

I have memories of my southern cousins’ many visits to Consett, and of them telling tales of pancake races in their town. Although we always made pancakes at home and delighted in adorning them with fresh lemons and Lyle’s golden syrup once they had been tossed in the pan; we hadn’t actually raced with them. Encouraging us to organise an event in the back street, our family soon had the local kids interested.

As the word got round even the adults were on board and agreed to give up their frying pans for a race at noon.

It was action stations as we placed a long skipping rope at the bottom of Ash Street for the finishing line and asked everyone to turn up with a pinny, a pan and a pancake; announcing that the winner would not only get to eat their pancake but have a taste of everyone else’s!

Such was the excitement that the breakfast pancakes were made and consumed quickly so the pan would be ready. I’d borrowed my Auntie Rose’s gingham pinny and put on my most comfortable shoes for running.

About ten to twelve the competitors started to arrive. I’d opened the back gate to welcome them and a small group of spectators could be seen ambling towards the finish line.

With the batter ready in a bowl, my Uncle Pat was on standby to make the pancake at the last minute. On cue from the gate, I observed as he poured it into the smoking pan, watching it carefully before moving it to the side to cool. With minutes to go I grabbed the handle and took my place.

In the blink of an eye the race was over and I was delighted to have come third. The winner after a celebratory lap of honour settled down to taste our fayre. Savouring every mouthful he moved from one pan to another until finally coming back to mine which he proclaimed was his favourite. More than happy with my newly found status for the best tasting pancake; I secretly applauded my Uncle Pat for leaving his bacon in the bottom of the pan!