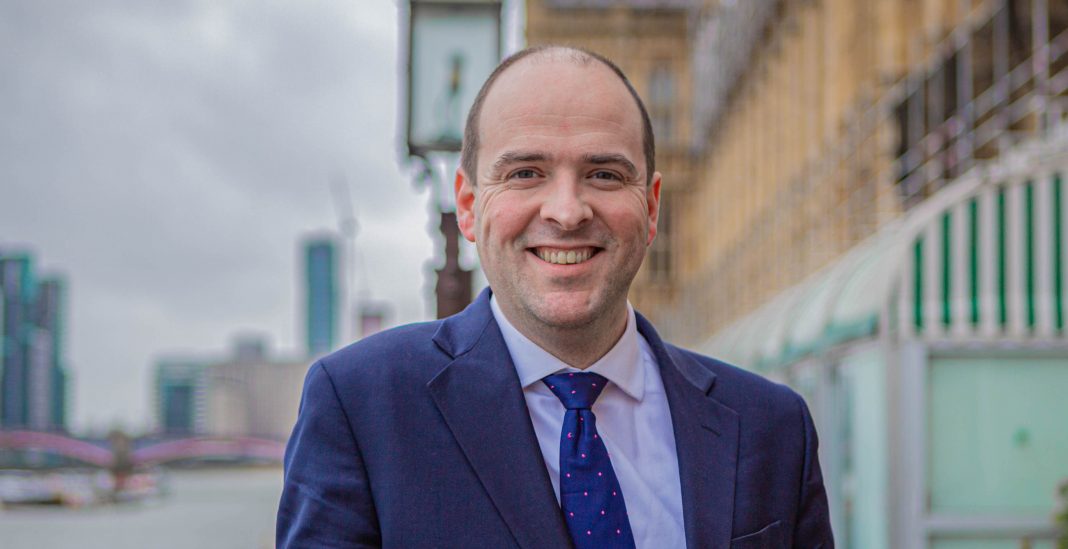 Richard Holden, Member of Parliament for North West Durham, has written to Durham County Council to confirm that his campaign for a feasibility study for a transport link between Consett and The Tyne has received an offer for it to be fully funded – ensuring that local council taxpayers won’t have to fork out.

Richard received the support of both the Prime Minister and the Transport Secretary for his campaign to get a feasibility study done for a new rail line for North West Durham. A new and improved link would boost the local economy, create new job opportunities and opportunities for young people and boost tourism in the area. This project has been backed by constituents at a rate of three to one and must be 25% funded by local resources.

The Department for Transport will fund 75% of costs (up to £50,000) and Project Genesis, a local regeneration group formed after the closure of Consett’s Steel Works to benefit and invest in the local community, have now pledged to fund the local portion of the feasibility study, up to £15,000, in a move that shows their commitment to Richard’s campaign. This local funding would ensure that Durham County Council does not pay anything towards the feasibility study in a move that would save local taxpayer money.

Richard has written to Durham County Council to inform them of the offer from Project Genesis, stating that he cannot see any reason for the Council not to ‘accept’ the offer, which is in the ‘best interest’ of local taxpayers and hopes that the council will respond positively.

“I am absolutely delighted to be able to confirm to Durham County Council that my campaign will be fully funded, not only on a national level but a local level too thanks to the support of Project Genesis. The offer from Project Genesis will mean that this feasibility study will cost local taxpayers nothing but will allow the campaign to continue for the benefit of constituents and the area.

“I have been working on this campaign ever since my election as it will be an enormous boost for North West Durham and the wider North East. I will continue to work with Project Genesis, my constituents and the Council on this project and I sincerely hope that the Council recognises the generosity and benefit of Project Genesis’ offer and accepts it immediately. This is not the time for playing political games or to turn down offers of financial assistance.”