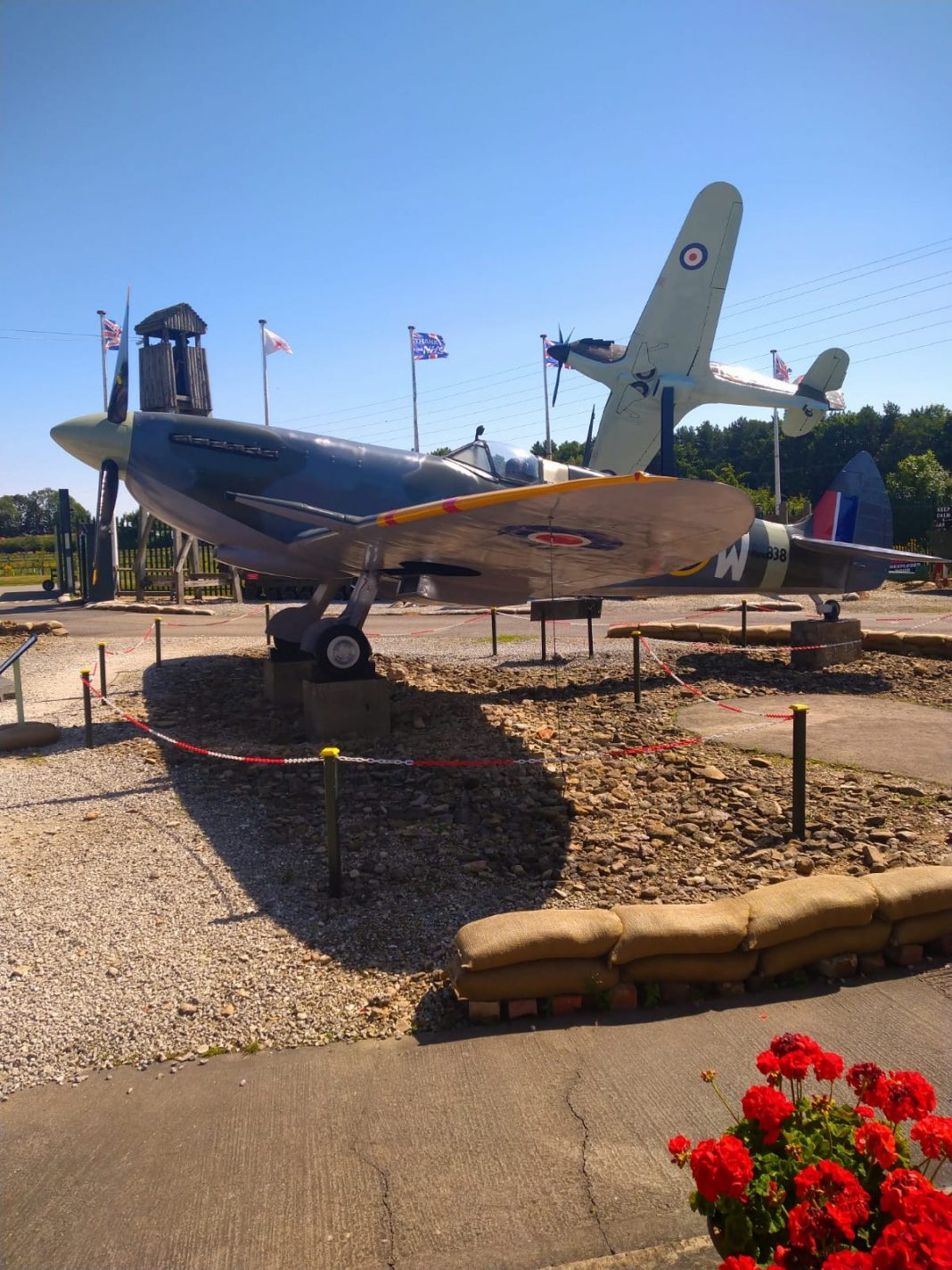 Something to look forward to! A Saturday visit to Malton’s monthly farmers’ market in North Yorkshire saw me board the TransPennine train at Durham, with only my car in the upper car park, and all charges waived.

From the north east, Malton in North Yorkshire is an easy day trip, but from the south you might like to stay two nights (or more) and enjoy the delights of Whitby, Scarborough, the North Yorkshire Moors Railway (accessed by bus to Pickering) and the city of York. Malton is an ideal spot to discover all of these, not only by train but by the excellent quality buses run by Coastliner from their Malton depot.

A simple change of trains at York and off towards Scarborough and I arrived on time at Malton at 0924. Malton is across the river from another settlement, Norton on Derwent and both the railway and bus stations are actually in Norton. In the past this was the boundary between the North Riding and East Riding of Yorkshire, both now in North Yorkshire. I met up with transport colleague John Gelson and had an hour in the YO Bakehouse discussing railways, buses and local radio, three of our shared interests. 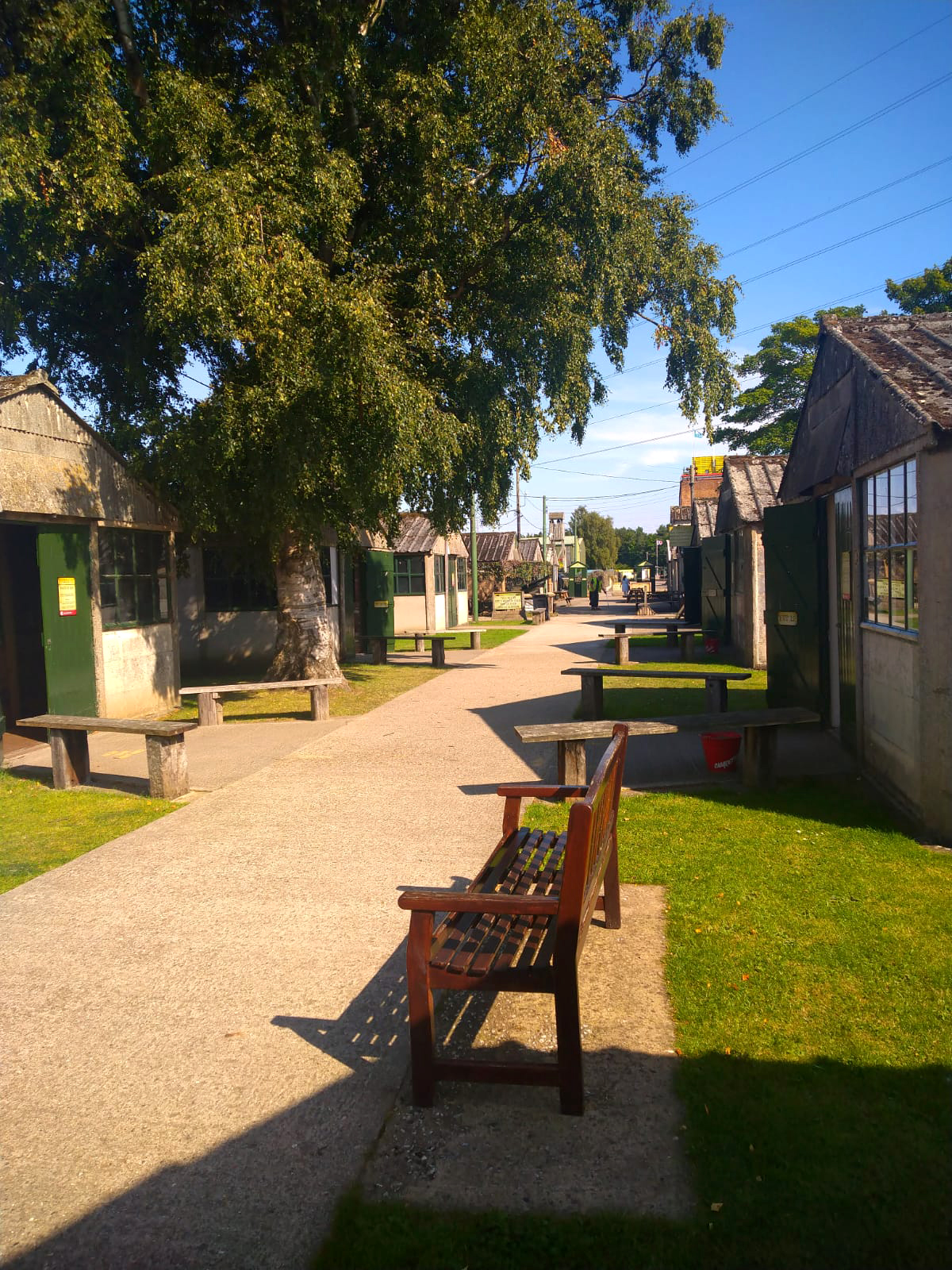 Malton is a generally prosperous town and I had a pleasant hour exploring and visiting the market where I acquired a pork pie and a dressed crab to eat at my next objective: Eden Camp. I took the 840 bus the short journey to the edge of the town where the camp opened in 1942 to hold Italian and later German prisoners of war. 29 huts are full of fascinating exhibits about all aspects of the war, and there was plenty to keep the youngsters amused too. It opened to the public in 1987.

They say to allow 3-4 hours. If you’re a family with kids enjoying the adventure playground and seeing inside a few huts, that’s ok. But if you’re seriously interested in the subject, and want to study the exhibition boards and artefacts, that’s barely enough. In addition to huts, there’s a Dig for Victory Garden, and a genuine Tarran prefab house. The Camp was in use until early 1949 when the last German POWs left. Meanwhile rationing throughout England continued until bread (which went on ration post-war in July 1946), came off ration in June 1954. From as early as October 1939 to July 1948 Britain hosted some 402,200 prisoners. 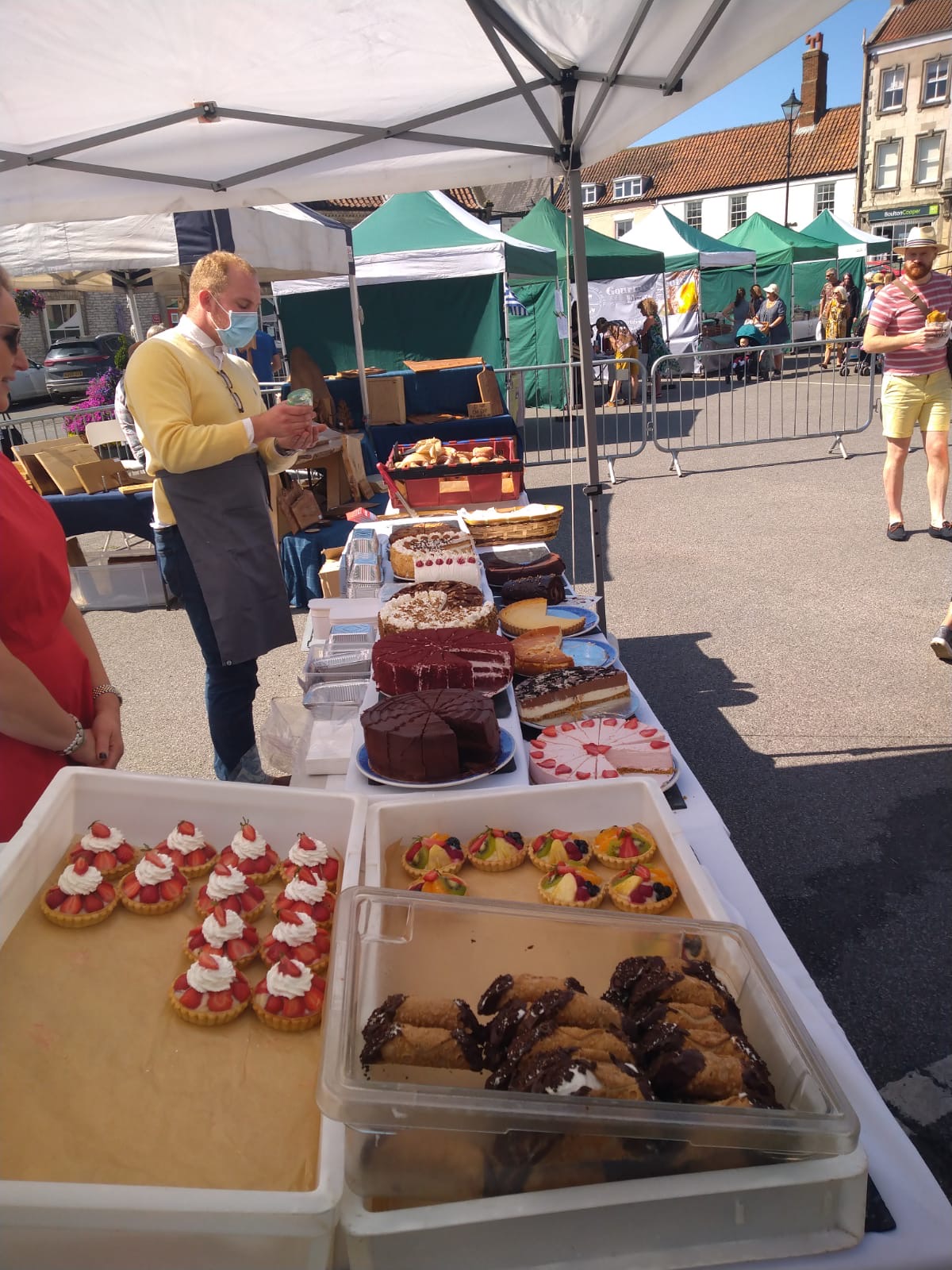 Eden Camp closed at five, and I had an hour before my train from Malton station. I turned right down a no through road and found the path leading up to the A64 which was a considerable shortcut and walked through the village of Old Malton, pausing for a welcome pint at the Royal Oak before continuing along the road to Malton and down to the station with ten minutes to spare. I passed by the Old Lodge Hotel on the outskirts of the small town, and that would be an admirable place to stay to enjoy the area, being close to the bus and rail stations.

The train was busy. Official advice to avoid “peak” journeys forgets that peaks are not just workers on office hours Monday to Friday, but also a trip back home from the seaside on a Saturday evening. The first class areas were full, having been declassified for anyone to sit in. I changed at York and joined the LNER train back to Durham where there were now three cars in the car park after a warm, educational and enjoyable day.