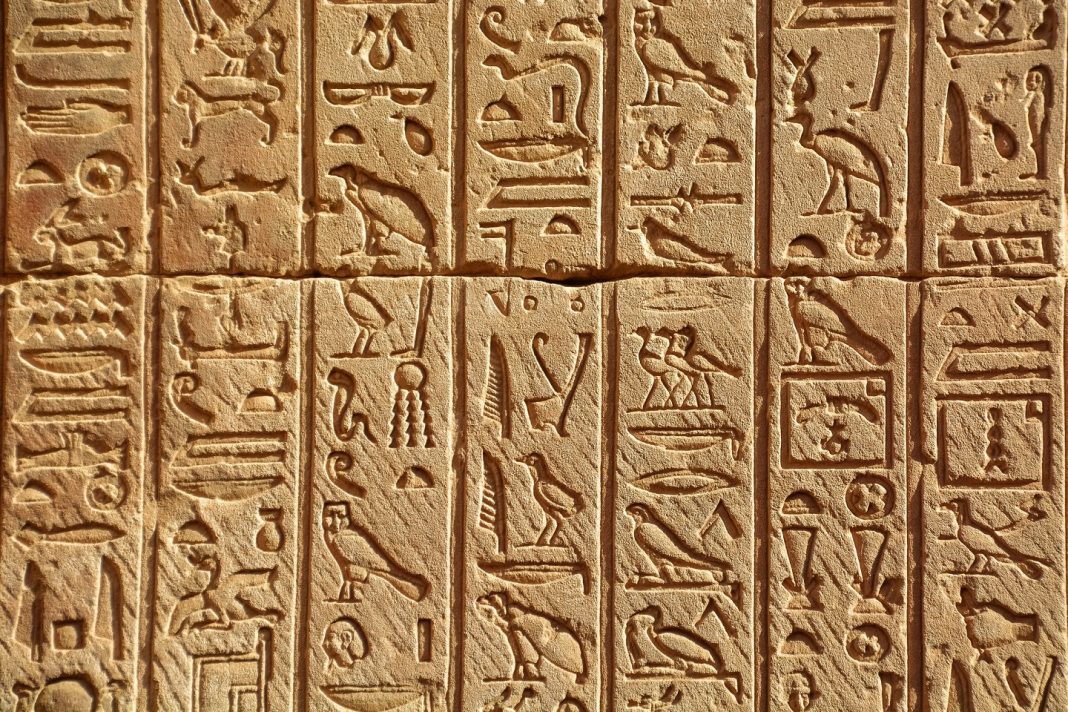 Founded in 1999 by UNESCO to promote the reading, writing, teaching and publishing of poetry; it provides a global opportunity for all of us to appreciate how the power of poetry helps us express emotions, explore new vocabulary, rhythms and cultures and see the world from new perspectives.

Poetry comes from the Greek word ‘poesis’ which means ‘creating’ or ‘making’. The earliest poetry was recited or formed into songs to help pass on historical or domestic everyday occurrences. Repetitive rhythms and the reiteration of words encouraged the listener to memorise them. Later the advent of writing enabled bards and scribes to chronicle tales, stories and rhymes. In fact poetry is among the earliest records in many cultures, with pieces found on ancient columns, monoliths and rune stones, 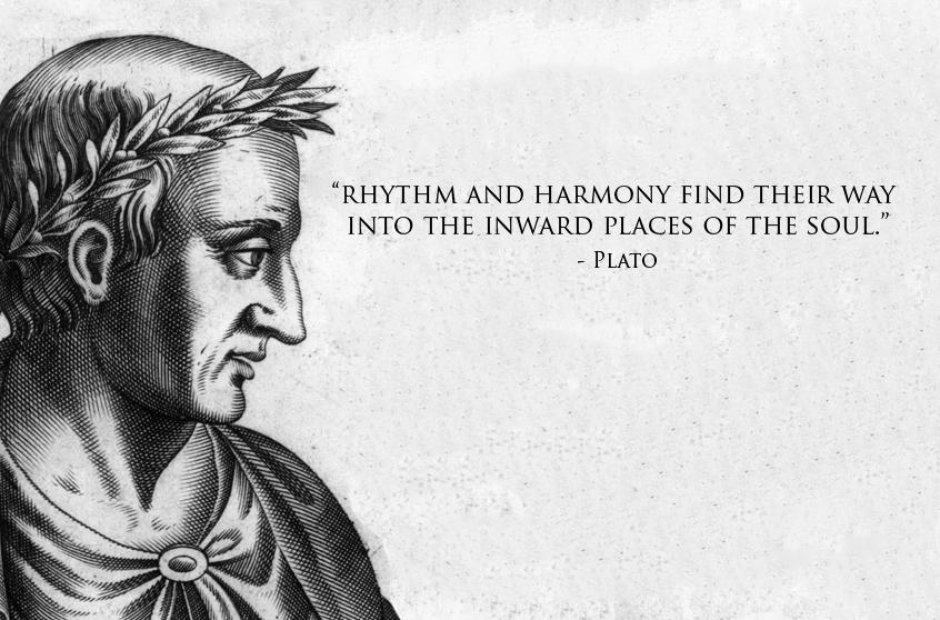 We all have memories of early rhymes from childhood. The ambient rhymes often hide stories from the past which are not always of a wholesome nature, but they remain enjoyable and memorable as the sing song nature of them stays with us.

As a toddler one of my favourite vintage rhymes was ‘Hey Diddle Diddle’ as I loved the thought of a cat playing a fiddle, as a cow jumped over the moon, while a dish and spoon run away together. It may sound nonsensical yet it was very appealing to mine and many more imaginations I have always been attracted to rhyme – and was lucky enough to live in a family who loved to recite poetry – and as I grew, I became fascinated by Walter de la Mare’s skill in telling a spooky fantastical story in his poems. There was always a hint of mystery in his words and his use of assonance filled me with joy.

We had a book on the shelf at home called ‘Peacock Pie’ and it was crammed with short poems, among my favourites were Silver, Someone, Mr Nobody, Five Eyes and the The Listeners, all of which had a hint of mystery about them. Regularly on Saturdays or Sundays in the Summer, my family and I walked to Allensford, mostly to see the waterfall which I loved. Another of my favourites things were the giant rocks which made spectacular stepping stones across the fast moving River Derwent. I always thought of it as a magical place, and would quite happily while away many hours exploring around the river bank. My Uncle Michael who loved the countryside would tell me the names of the trees and recount stories and poems about nature. 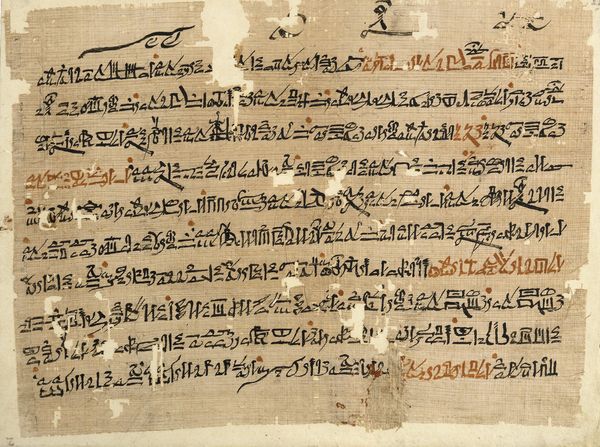 One of his favourites was ‘The Way Through The Woods’ by Rudyard Kipling which reminded me of our walks through the Bluebell Woods on other days out. While he recited it by heart, he showed me how to use the sharp end of a stone to scratch messages on to the larger rocks – near the waterfall – that we sat on having our picnic after the long walk. Without fail we brought Fentiman’s cream soda, Tudor crisps – which were always plain – and a melted four finger Kit Kat, tucked in beside greaseproof paper wrapped ham and pease pudding sandwiches, assembled with Forster’s bread.

The sharp stone made beautiful white marks on the grey rocks and I picked up one the size of my hand. I started to write, as my Uncle Michael began another poem by Walter de la Mare that I was not familiar with, called:

Why?
Ever, ever
Stir and shiver
The reeds and rushes
By the river:
Ever, ever,
As if in dream,
The lone moon’s silver
Sleeks the stream.
What old sorrow,
What lost love,
Moon, reeds, rushes,
Dream you of?

I wrote out the first five words as it was all I could fit on the smooth pebble and put it in my pocket. Many years later, with most of my family long gone, I came across it in an old jewellery box, and smiling through my tears, realised that words written in stone and in our hearts can never be erased.