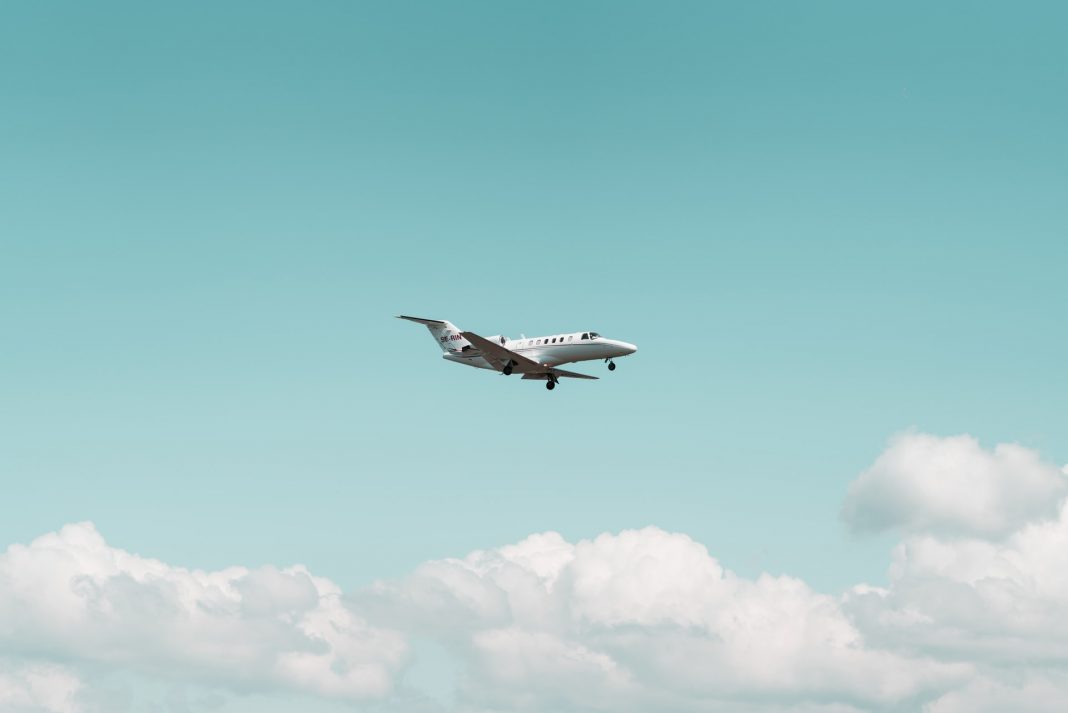 Lockdown has certainly put paid to travel as we used to know it, and seeing a plane in the air is now a rare sight. However, it is easy to remember the quick way to travel many miles by aeroplane, and we all certainly have the time to reminisce on those journeys!

I have endured some overnight journeys beside strange fellow passengers….the one who snores or spreads his newspaper all over you, or takes off his shoes so that the smell of sweaty socks pervades the plane!

However it is better to remember the wonderful passengers who enhance the journey and help to make time “fly”!!!

In 2002 I travelled back to the UK through New York Kennedy airport and sat next to a young man. As we sat waiting to taxi on the runway, we looked outI commented to him that all we could see now was the Empire State building as the twin towers were no more. He told me the fascinating and alarming story of his friend, who had been in the next building to the twin towers on Sept 11th and witnessed the horror as his office windows shattered.

I told him that I had been down to the Okifinokee swamps in Georgia and had seen huge wolf spiders and alligators in the small boat on the water. I was feeling rather pleased with myself about the frightening experience when he told me that his journey had been to Peru and he had been in a dugout canoe with piranha and snakes all around him!  My adventure paled into insignificance!!

On a previous visit to New York, I had a pleasant chat with one of the stewards and told him that I was celebrating my birthday as we flew overnight over the Atlantic and changed the time zone. However I told him not to bother with candles on the cake as it would be a huge fire hazard on the plane!

At the end of the journey, I noticed that everyone was binning their headphones and so I asked the steward when he would be leaving the lane. he told me he couldn’t leave until everyone was off…and I was one of the last lingering passengers. I told him that if he went down one aisle, I would go down the other and he would get off home quicker because I wanted all the headphones!…..there we were with our arms covered in headphones and it served my music lessons for a long while with the pupils advertising Virgin planes for a few months in the music lessons!

We want to extend a sincere apology to Joyce Shaw for misnaming one of her articles “Undercover Art” in the October 2019 issue as Joan Willis.