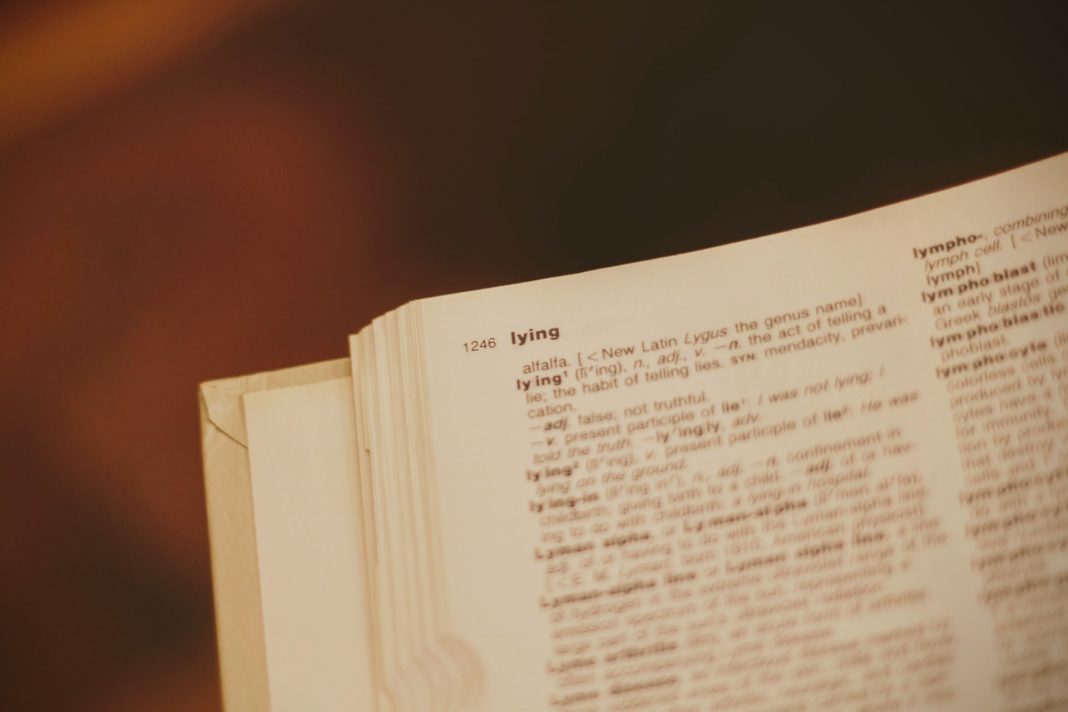 Each year, new words are added to our dictionaries and this past year has been no exception!

Who would have known the meaning of zoom as a video link to individuals, not a close up in photography! Or, that false news is what we once called lies or a circuit breaker had nothing to do with electricity…and a bubble was not something to blow, but to be “in”!

The introduction of personal computers created a new language…very odd to me!!! Windows was what you opened to let in a cool breeze. Back up was another driving term when you’re in a car!

Microchips were those that you cut up very small, for frying. And of course a mouse was something that you enticed into a trap with a piece of cheese!…and who thought of given it a ball? Can you remember when enter was a sign on a door and “Cloud” was a puff of atmosphere?

Spim and Spam well spim was never a word! but spam was the processed meat developed to be put in cans during the last war!

I logged on to “Crowns” as I was searching for headgear to help me find a design I was making for church banners. What did I get? Plenty of names of dentists who would do the work if I took out a second mortgage!!

Reading an article about odd titles, reminded me of the Sunday morning talk show with David Frost. My ears priced up when I heard him interviewing a man about HRT…it was however, an interview with a man about terrorism, and he was part of the Hostage Rescue Team! Another interesting article I read in a magazine was about a financial consultant who had been promoted in a firm, to Head of the Payment Management System…and the title on his door read “PMS Director”!

Since the subject is about words, what could be more appropriate than this little adage, set in a library, the seat and storage of knowledge and words!…A student is searching diligently for a book, but without any success. The librarian asks if he can help and he is told that the student is looking for a play by Shakespeare. The librarian asks which one and the student replies “William”!!!