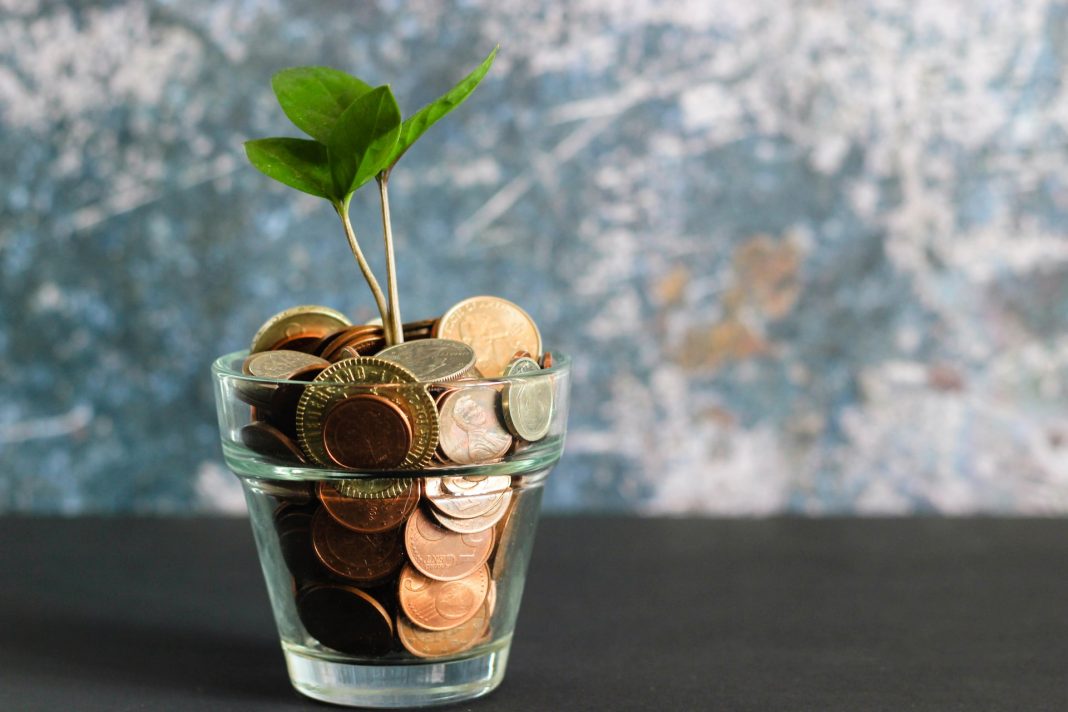 Consett deserves good news. The announcement earlier this month of the £4.8 billion “Levelling Up” fund was just that. Aimed specifically at providing funds to invest in towns and villages whose areas haven’t had significant recent investment.

Councils, supported by MPs, will be able to put in bids of up to £20,000,000 for regeneration, improving local travel or to support cultural and heritage assets. Being particularly targeted at including ex-industrial areas, coastal communities and towns in need of support, I really think we’re in with a chance here in Consett but also in the Three Town Area of: Crook, Willington and Tow Law.

North West Durham has been ignored by the Council in recent years and neither it, nor the former MP, pursued any bids for North West Durham for either the High Streets Fund or the Towns Fund. Furthermore, when it comes to funding, the Council are happy to spend fortunes on pet projects in the City of Durham but that we’re always forgotten about. But I am acutely aware that many of you in North West Durham feel let down by previous Governments of all political colours as London and the South have consistently received most of the investment and financial support, despite it being needed far more elsewhere.

As your local MP I am committed to changing that, as is this Government, and ensuring that communities across the country are listened to and receive the support they deserve – especially following the past year, which has led to a greater need for financial support as we look to reopen and regenerate the economy.

I am already working with the local Council and my MP colleagues Dehenna Davison (MP for Bishop Auckland) and Paul Howell (MP for Sedgefield) as we look to bid for funding for the whole area. Last week, I spoke with the Chief Executive of the Council about the opportunities for using the fund for Consett, as well as the Three Towns area of Crook, Willington and Tow Law. I want you to get involved with these projects so please get in touch with me and my team via: www.richardholden.org.uk/contact if you’re interest in helping out or are a local organisation that wants to get involved.

The Levelling Up fund is tailor made for our communities and the opportunity to bid for funding is massive. It is imperative that it isn’t wasted like it has been in the past. I will fight tooth and nail for North West Durham to get the funding it needs, but I’m going to need your input and support. This is a real chance for our area and communities to receive transformative investment that will, crucially, improve the lives of local constituents by provided real improvements
to our local towns.