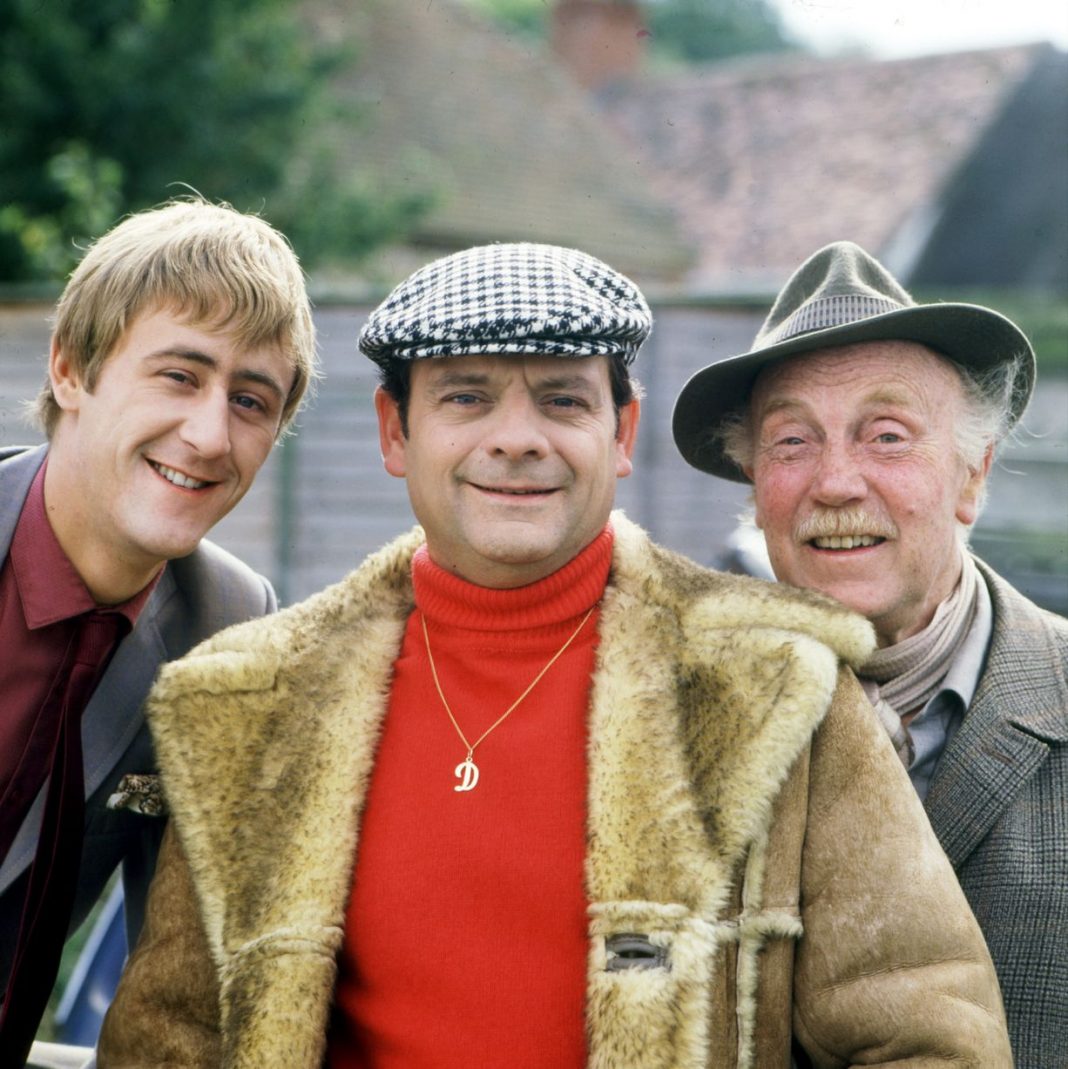 During this past year with the uptake on online shopping, there are an increased number of white vans rocking up around the area, not only on my street, but every other.

Yet there is still a thrill to opening a package addressed to yourself – as we all enjoy receiving gifts – even if we have to pay for them ourselves!

As a child I looked forward to the deliveries at home; the milkman leaving two pints on the doorstep, Fentiman’s pop bottles on a Saturday, the Ringtons van, and a man in a beret with onions on the handlebars of his bicycle.

Although times have changed, there have always been door to door salesmen. I remember my Auntie Rose inviting someone in who knocked, and lugging in a large brown battered suitcase he displayed his wares. After twenty minutes my whole family ended up buying garish jumpers and cardigans that we didn’t want, just to get rid of him!

Yet my favourite story by a mile, is the one my friend told me in the late 1980’s when she arrived on my doorstep, and over a strong cup of coffee, reiterated her tale.

Apparently her husband – who had been working in the Medomsley Road area in Consett – was approached by someone offering him genuine Antelope coats. Opening the back door of his vehicle the salesman with the talents of ‘Del Boy’ from Only Fools And Horses,  persuaded him to go to the bank to withdraw £100.00 for six of the best coats the back of his van could offer.

Proud of his purchases he carried them into the house. His wife, not knowing whether to laugh or cry was gripped with mild hysteria and needed to go out to get her thoughts together. That’s when she came to me and I reassured her all would be well as we pondered over our second cup.

On returning home, she found her family were modelling the coats in the living room, being told they were a real bargain. Relenting, she even tried one on herself and was reminded of their high quality and fire resistant and waterproof properties.

Still uncomfortable and frenzied with the prospect, she made up her mind and demanded her husband sell them on, and get his money back.

That Saturday night he walked along to ‘The Duke of Wellington’ with six coats over his arm and asked the landlord to display them on hangers in the bar to see if there were any takers. Shaking his head, the landlord replied, ‘I wouldn’t have thought so son’, I’ve got four lying on the bed upstairs!

Glad to have them out of the house, my friend got ready for 11’o clock mass on Sunday morning at St Patrick’s in Consett.

Afterwards she called in for a chat and proceeded to tell me that she’d found it hard to stifle her laughter in church; as when she looked up, all she could see were a line of Antelope coated parishioners making their way down the aisle for Holy Communion!

MP Holden Calls For County Durham Sites To Be Considered For...

Sources for sites to pitch up with your Caravan and Motorhome...