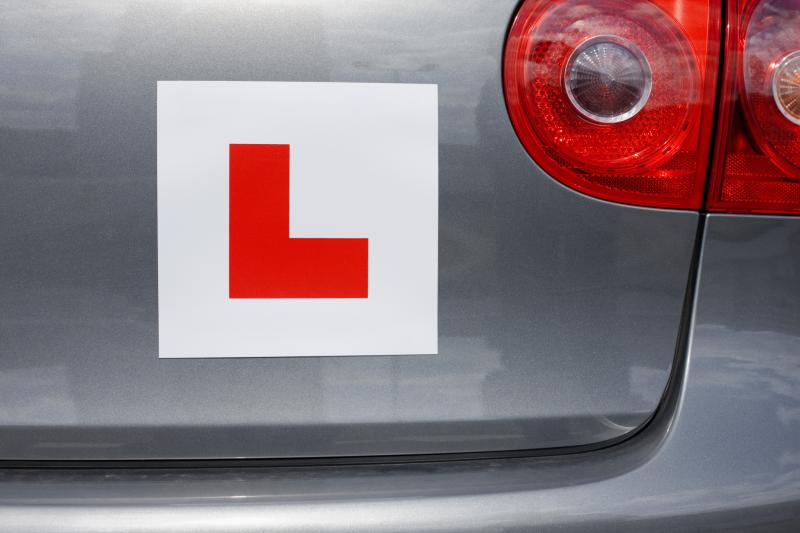 I spent my childhood and teenage years without a car. My family didn’t have one, and with living in the centre of Consett we either walked everywhere or boarded a bus to our chosen destination – which as a child, was normally a trip to Newcastle with my Mam for a day out in Fenwick’s taking in Binns and Bainbridge’s on the way.

Eventually in my early twenties after returning home from college I took the plunge and booked some driving lessons. With sweating palms I pulled away from Alexandra Street, and at first I took to it like a duck to water. At the end of the hour, my driving instructor seemed well pleased and with ‘Mirror, Signal, Manoeuvre’ ringing in my ears I looked forward to my second lesson the following Saturday morning.

I think this was when the problem started. Heading home from Botto’s after 2am in the early hours did nothing to enhance my driving performance at 9am the same day!

Hungover and heavy lidded I made every mistake going and couldn’t wait for the hour to be up.

When he said,
‘Same time next Saturday?’

I meekly requested an after work slot through the week, and reading my mind he nodded his approval. With things going well, my instructor soon decided I was ready for my driving test and said Hexham was the easiest. The day arrived and filled with enthusiasm and high expectations I began. Perhaps if I’d been driving a slim line car I may have made a better job of giving way to oncoming traffic – while manoeuvring through the Market Place gap – in an attempt to avoid browsing pedestrians on the tiny narrow pavements!

With one fail to my name and my confidence in shreds, I decided to have a break and regroup with a new driving instructor who was recommended by a friend.

All went well for a few lessons, however he did insist that I shouldn’t be afraid of the accelerator pedal and learn to pick up my speed, especially when I was overtaken at the traffic lights by a pale blue invalid carriage.

I have memories of him – after asking me to reverse round a corner – throwing his head back in uncontrollable laughter when I said,
‘Eeeee, it’s just like going backwards!’

Eventually the inevitable day dawned and I set off to Gateshead, this time with more trepidation than before. It was then that the penny dropped; two people with clipboards were walking towards the car and one was wearing a trilby!

I had a feeling the game was up before I even started, yet like a lamb to the slaughter I turned on the ignition.

When I was told to reverse and turned my head, I saw his hat fly across and hit the window, as the examiner’s examiner threw himself down in the back seat so as not to obstruct my view. The little confidence I had left was shattered and by the time I drove back, I knew I’d reached of the end of the road – literally! 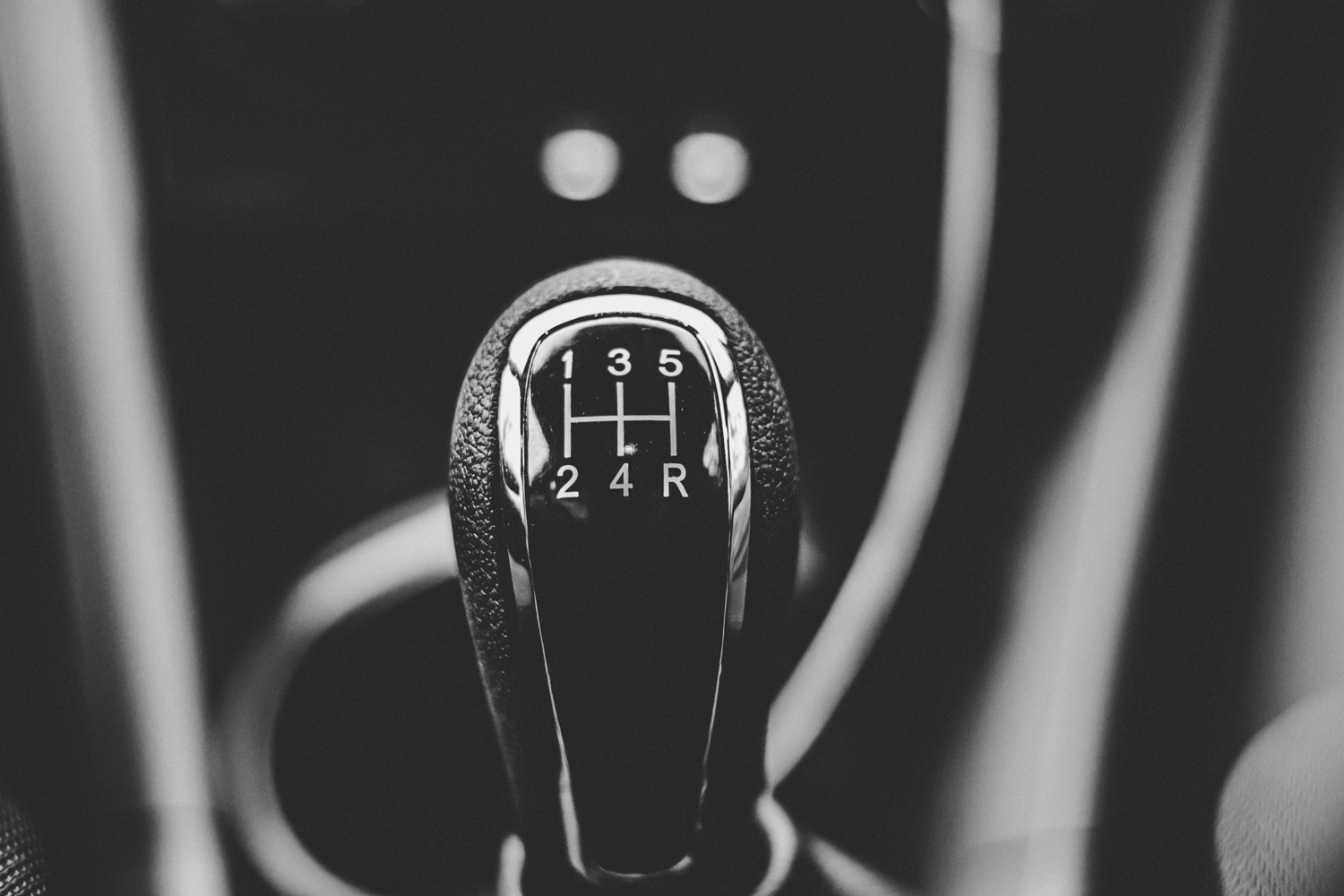 Dejected, on the way home I booked another set of lessons. Determined to put the past behind me I concentrated really hard for the following weeks; yet as I gained confidence, so did my driving instructor! I’m not sure the amorous clinch he attempted was in the instruction manual and suffice to say I looked for yet another driving school.

Only weeks later I was driving down Coatsworth Road in Gateshead feeling really pleased with myself as the test was going so well. Two minutes back to the centre and it would be all over.
Parking up, putting on the handbrake, I waited for the verdict. With a mixture of elation and amazement , I heard the words,

‘Well I’m scraping the bottom of the barrel here, but I’m happy to say you have passed!’

My love / hate relationship with driving has continued since then.
So it will be no surprise to you to know that a few years ago I was giving a friend of mine a lift to Durham, and on a long stretch of road I noticed him looking at the gear stick with a puzzled look on his face.
He exclaimed,

‘Put it into top’

Shaking his head he asked,

‘How long have you had this car?’

After a short pause, I whispered,