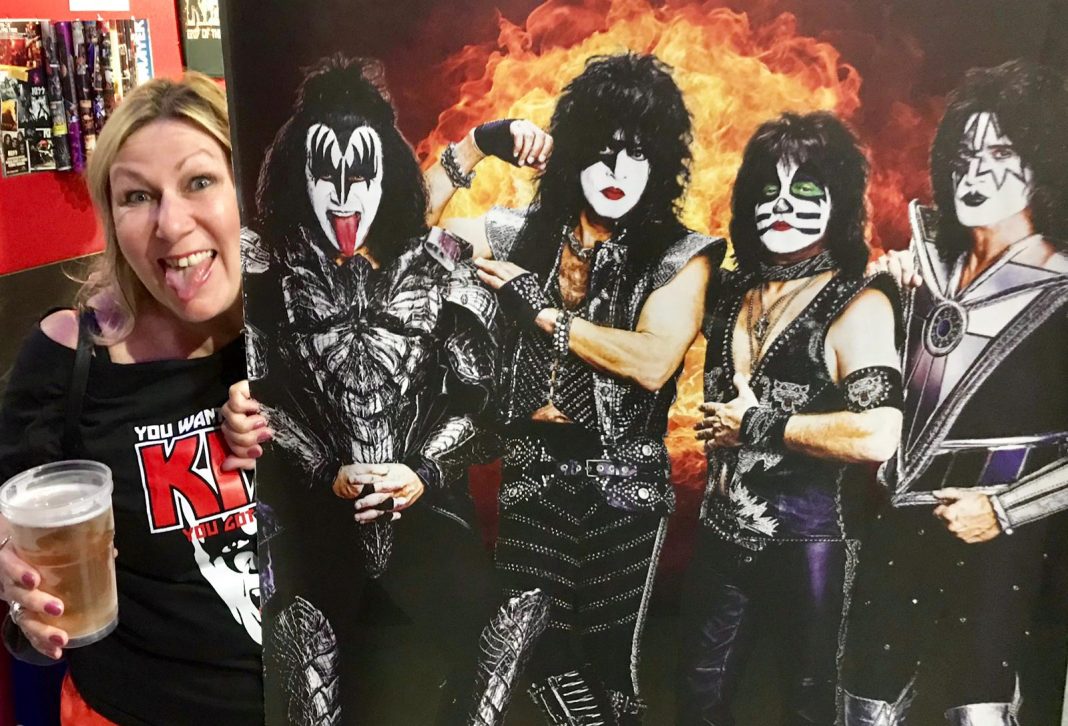 This time last month I discovered by sheer fluke that the first day in October is the ‘International Day of Older Persons’.

Apparently it is a day to appreciate the contributions that older people make to society and with the number of those ageing people worldwide projected to more than double in 2050, I – as a now officially older person, believe it’s worthy of some thought!

So what is considered old?

It’s common practice to change the bar as one reaches a certain age.

I can remember turning thirty and thinking that was a huge milestone and by my fortieth birthday I was hanging on to some semblance of youth; by organising a trip to Dublin in a Star Trek uniform with a beam me up badge placed proudly on my chest. By fifty I seemed to calm down momentarily but still found myself careering around at a Ceilidh surprise party organised by my husband. And on my 60th birthday, I was attempting head banging to Paranoid by Black Sabbath with my good old mates on the Demi dance floor in Consett!

Yet if age is definitely just a number; we still all experience biological ageing – which is known as senescence – where arthritis, hard of hearing, loss of memory and vision kick in; but with the help of exercise, ibuprofen and a few morning and night prayers; most of us somehow manage to get though.

Psychological age is how old one feels, acts, and behaves and Social ageing refers to changes in a person’s roles and relationships and sometimes how they are expected to behave.

I remember watching my family and more senior friends age after turning 60 – some more quickly than others – and I guess the delaying tactic may be about attitude. We have all heard the saying ‘young at heart’ and I recall my Mam joining the over sixties at St Patrick’s in Consett and loving every minute of it; mainly because she was able to tap dance to ‘Alexander’s ‘s Rag Time Band’ and sing ‘Don’t Bring Lulu’, while doing the Charleston! And my children when they were small were enamoured with their stylish contemporary Grandma who they didn’t see as old at all. 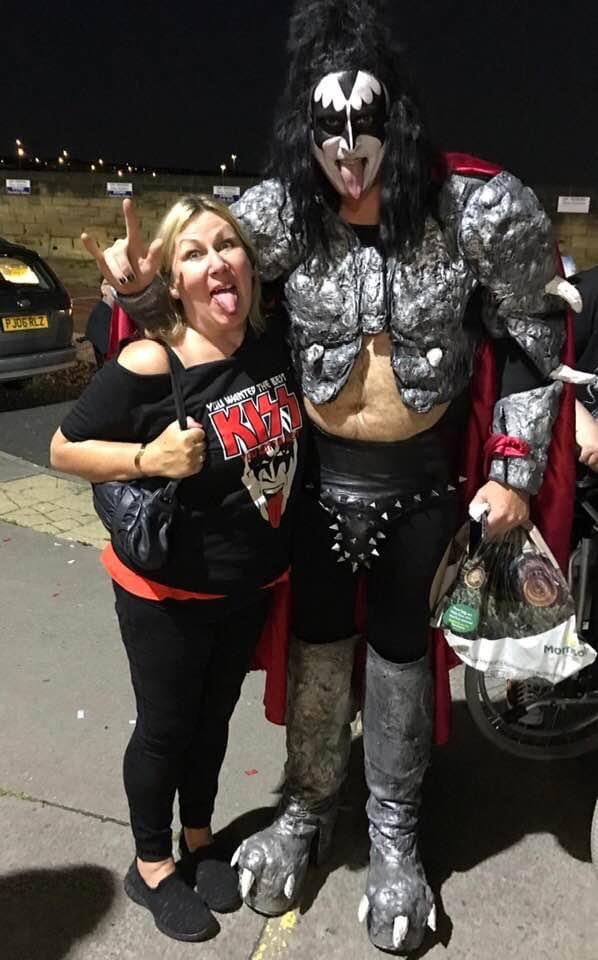 A couple of years ago I was lucky enough to be given tickets to a Kiss concert at the Arena in Newcastle. The band who have been entertaining the rock world since 1973 burst onto the stage with the energy of performers almost 50 years their junior, and in full make up, padded shouldered costumes and platform boots they rocked the night away. Totally taken up in the moment, I sang along to ‘God Gave Rock and Roll To You’ and ‘Crazy Nights’

Yet the highlight for me was watching a 67 year old Paul Stanley, guitar in hand, zip wiring over the audience to a platform in the middle of the arena shouting ‘I’m coming to see ya’ , then singing a couple of verses of ‘Love Gun’ before zipping back to the stage.

And in my opinion there’s no better place to see ancient rockers strutting their stuff than in The Turf on a Saturday Night out in Consett.

So to all of those ‘older persons’, hang on in there as long as you can, and keep celebrating EVERY day as your day; I know I will!

‘Credibility is someone else’s idea of what I should be doing.’ – Paul Stanley

‘And if you should survive to a hundred and five
Look at all you’ll derive out of bein’ alive
And here is the best part, you have a head start
If you are among the very young at heart’