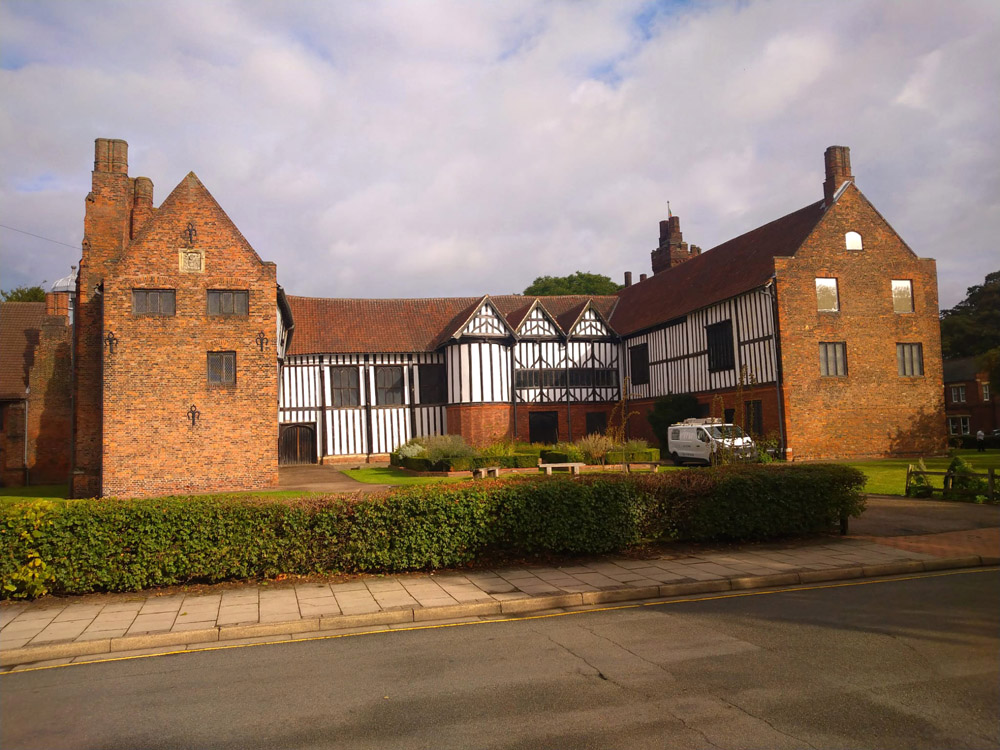 I was looking forward to my visit to Gainsborough on 30th September, staying overnight.  I was arriving from London on an LNER Azuma into Lincoln, and changed on to a new Northern two carriage train which was going through to Sheffield.

There’s a ramp for buggies and wheelchairs with three flat refuges which were puddled over an inch deep and I had no alternative but to jump through them, getting one foot wet in the process and keeping the other foot dry.  It was a good half hour walk into town and I found the very central Gainsborough Hotel under renovation.  I think, reading the reviews, that I got one of the less good rooms, but I could not really recommend the hotel, with no public space apart from the reception, and breakfast only available at a cafe up the road.  Not finding any restaurants for an evening meal, and eschewing the many takeaways, I settled for a meal in McDonalds.  I returned to my room to find the key card did not work, and no staff about.  I entered my room only by pumping the handle up and down and belting the keycard on the door’s reader simultaneously until it eventually gave way. 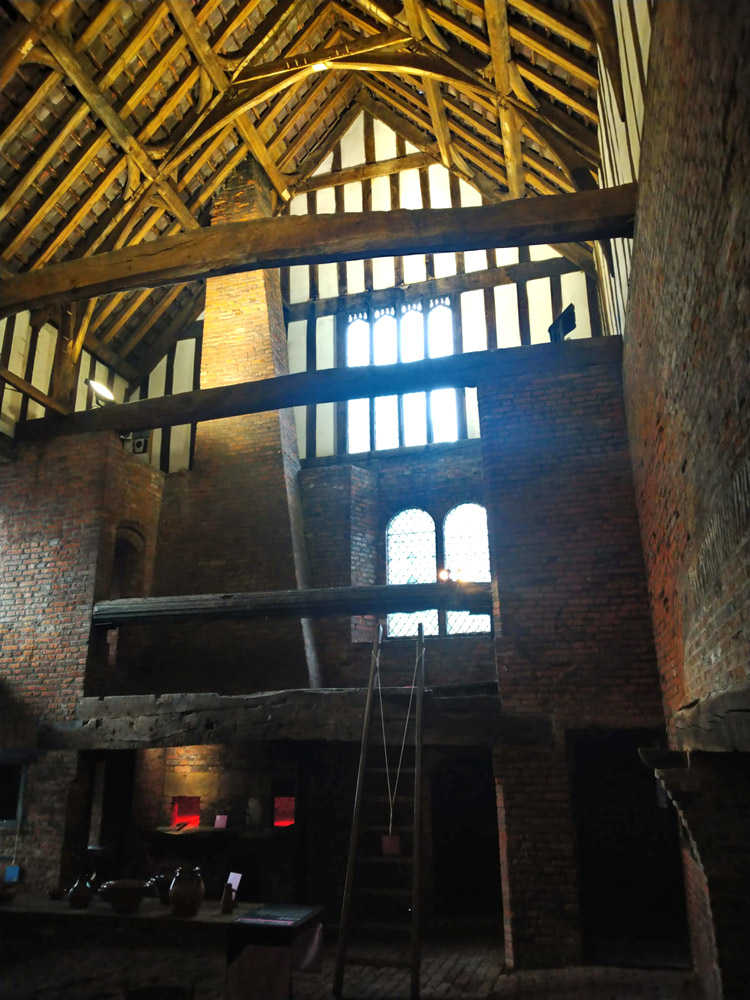 Breakfast in said cafe was quite good and I explored Marshall’s Yard, a former tractor and roller manufactory which is now a successful retail park close to the centre. And then Gainsborough’s glory, the old Hall on the north edge of town, a Tudor and Jacobean edifice of palatial size with a timber Great Hall and Kitchen, and excellent views from the roof.  The house was built in the late 15th century by Sir Thomas Burgh, with later Elizabethan additions. It is one of the best preserved medieval manor houses in England.  It’s now in the care of English Heritage, and it is really worth a visit, but the rest of the town is something of a let-down. 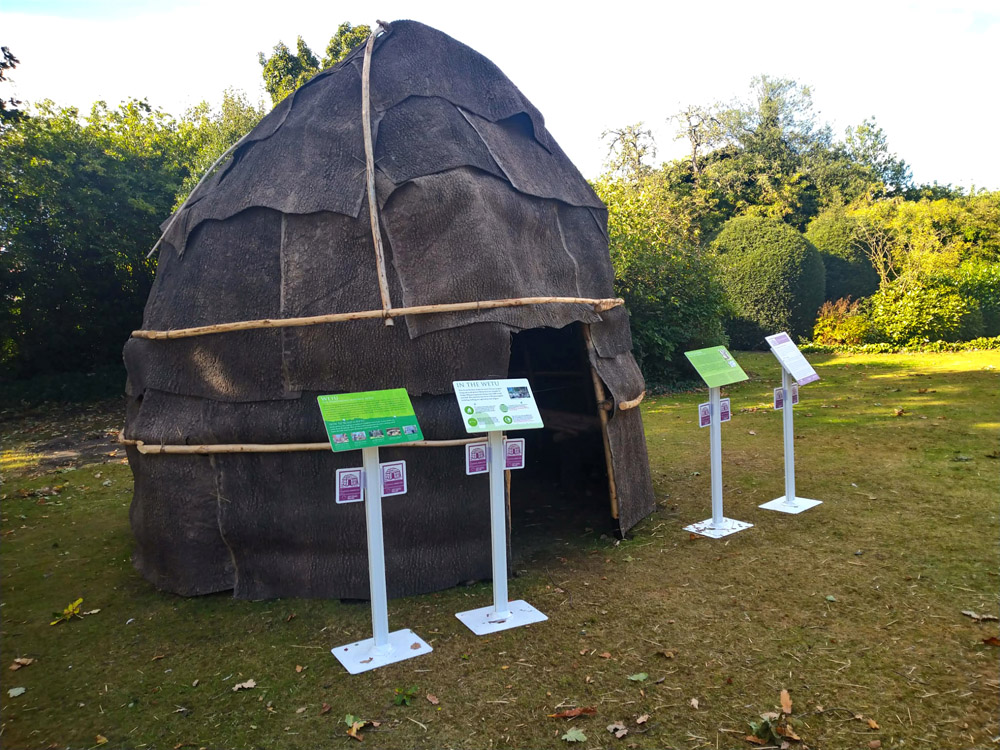 With four hours before my train home and the famous Gainsborough model railway which was started in  the late 1940s now a COVID-19 casualty, I really had nothing to do for the rest of the day.  A walk on the banks of the River Trent was thwarted by the lack of bridges.  So I resolved to get the local train straight away to Retford which proved a much better choice:  the Market Place was buzzing, the Chesterfield Canal and King’s Park made a pleasant walk between station and town, and the Bassetlaw Museum was welcoming and informative about the town’s history, especially the sections about rural agriculture and the Mayflower Pilgrims.  Indeed, as the picture shows, representatives of the Wampanoag community in the USA had recently visited Retford to built a traditional Wetu in the grounds of the Bassetlaw Museum.  The museum is quite extensive and when leaving I found I had missed out an entire wing, but I needed to make my way back to the railway station.  The compact town centre was fascinating to explore, and overall I found Retford a good deal more interesting and resumed my trip north on another LNER Azuma with a ten minute same platform change at Doncaster for Durham which I reached bang on time at 1826. .