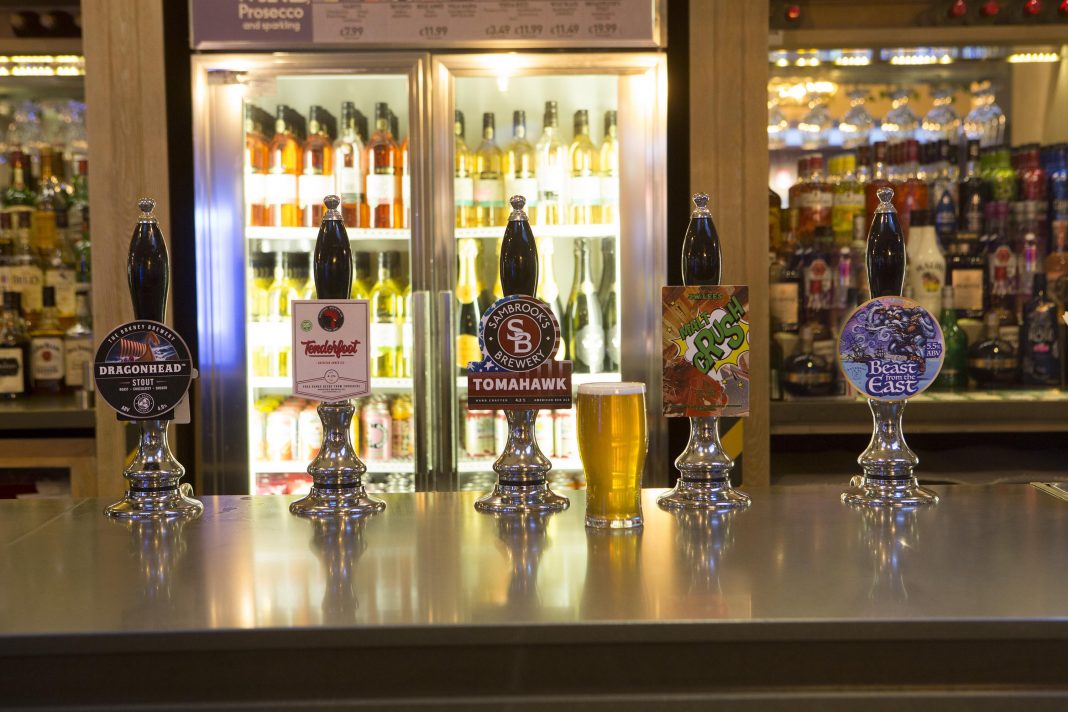 A range of real ales, including three from overseas brewers, will be available at The Company Row in Consett during its 12-day real ale festival.

The pub in Victoria Road will host the festival from Wednesday 30 March to Sunday 10 April inclusive.

The overseas brewers are from Australia, USA and Italy. There are also beers from Orkney and Jersey.

Among the festival collection are vegan (also suitable for vegetarians), as well as gluten-free beers.

A number of the beers will also be available in the pub for the first time, including some brewed especially for the festival.

As well as featuring a range of different malt and hop varieties from around the world, there are also beers that include cherries, spices and rye in their ingredients.

The festival is a great celebration of real ale.

“It will allow us to showcase a selection of superb beers over a 12-day period, at great value for money prices.”

Customers will be able to sample three one-third of a pint beers for the price of a pint.

Tasting notes on all of the beers will be available in the pub as well as on the Wetherspoon app.