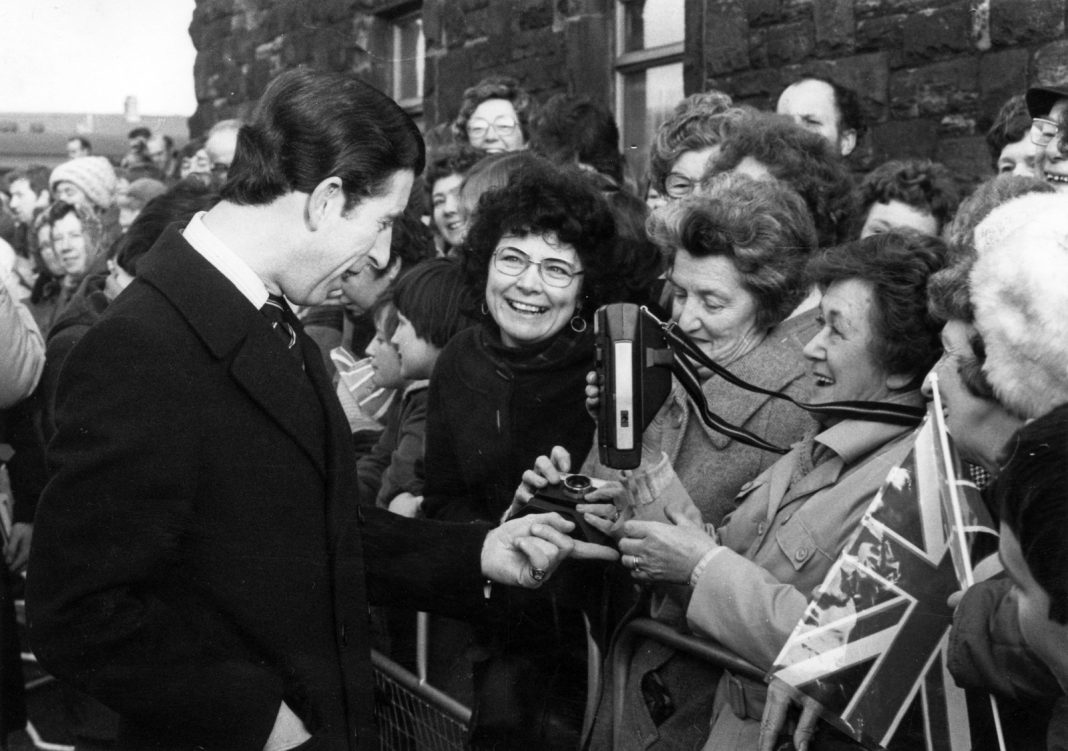 I was lucky enough to be at The Empire Theatre in Consett on Thursday March 10th to see The Magic Of Motown. It turned out to be a poignant day for me as it’s my Mam’s birthday and if she was still with us she would have been 102. So, obviously my thoughts were with her. Being part of that show only emphasised my recollections of her love of music and dance; and how lucky I was to be brought up under her theatrical umbrella.

The show itself was magnificent; and surprised at my recall – I knew most of the words to the catchy tunes – I sang along in unison with a theatre packed to the brim with women of a certain age and a peppering of males!

This music brought back heart warming memories spanning late childhood to teenage and adult years; and as the songs rolled into each other when back to back music and dancing hit the stage, the audience were in
full swing.

In fact, it was just what we all needed, as the people I spoke to were so happy to be ‘out out’ again after over two years of mask wearing and restrictions.

Music touches something inside our core that makes us want to celebrate and lose inhibitions; add a splattering of alcohol and you’ve got yourself a party!

Memories of The YMCA disco in Consett, The Rugby Club, St Mary’s and St Patrick’s youth clubs came flooding back, as ‘Jimmy Mack’, ‘Stop In The Name Of Love’, ‘Ain’t No Mountain High Enough’, and ‘I Can’t Help Myself’ (Sugar Pie Honey Bunch) rang through the rafters.

The fact that these songs were recorded over fifty years ago and haven’t lost their magic, speaks volumes, showing we’ve adopted them as our own and they have become part of our culture.

‘Dancing In The Street’, has always been one of my all time favourites, and it’s been covered so many times by other artists since it’s release in 1964 by Martha and The Vandellas; that it’s almost iconic now.

I have a vivid memory of dancing in the street with my Mam, well not so much the whole street, but just outside our back yard. It was the day Prince Charles came to visit Consett and my Mam being a big fan bought a Kodak camera that took instant pictures. She was determined to get a good snap and being only five feet one and a half she managed to get to the front of the crowd, close to our house in Henley Gardens, near to Consett Station.

I’m pleased to say she got her wish, not only did she get good photos of him, but the Prince commented on her top of the range new fangled camera, as she was snapped taking her photograph of him. She couldn’t wait to tell me and was delighted that he’d stopped and made time to speak to her. I listened attentively to her story which she reiterated for weeks afterwards and was so happy to see the photo of her talking to the prince in the local newspaper.

That – as with many retold stories – feels like it only happened yesterday, It’s interesting to note that we are all a dab hand at remembering in detail what happened years before, yet forget where we’ve put our door and car keys a couple of minutes ago!

The Magic Of Motown was advertised as ‘the sound of a generation’ and in those two hours I certainly spanned a lot of years of my life.

As ‘Heatwave’ and ‘I’ll Be There’ rang out I was wishing I had an end seat downstairs, so I could get up and dance in the aisle; even with my frozen shoulder and arthritic knees!

Still, all good things come to an end, and after the performance, when I arrived home, I couldn’t help but switch on some more of that music to end the evening perfectly.

Smiling and amused I watched the very first number one Motown hit which was recorded in 1964, by Mary Wells, entitled ‘My Guy’

And as my Mam’s birthday drew to a close, I remembered that Prince Charles was her favourite guy for just a couple hours on that special day when my Dad didn’t get a look in!