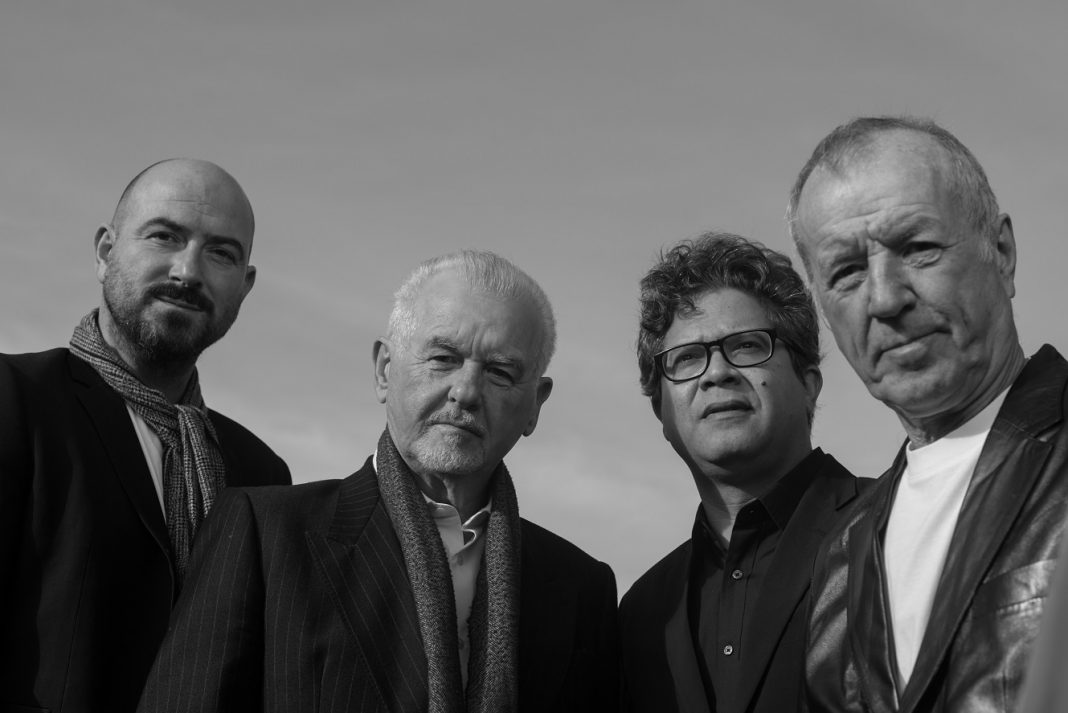 Original founding member of the most iconic groups in the 1960s, John Steel comes with Farewell Tour to play in the Empire Consett.

The Animals and Friends Farewell Tour comes to the town on Saturday 7th May.

Amazingly, drummer and final remaining original band member John Steel is still smashing it on stage with the band’s current iteration at the age of 81.

This concert gives one more chance to see a live performance of famous hits including ‘House Of The Rising Sun’, ‘Don’t Let Me Down’ and ‘We Gotta Get Out Of This Place’.

John’s love for jazz and blues had really taken off when he was only 11 years old. It’s at that point when the young boy had first become enchanted by this exciting new music from across the Atlantic while attending Gateshead Grammar School.

And it wasn’t long before he was attending his very first gig: Mick Mulligan and his Jazz Band with George Melly at Newcastle City Hall.

Steel later attended the Newcastle College of Art and Industrial Design, and it’s here where he made another friend who would indelibly change his life. Future Animals frontman Eric Burdon was also studying there, and the two became friends in their first year at the college.

The original Animals were formed in Newcastle Upon Tyne in 1963.

The band set up shop in London after a successful tour of gigs and soon found themselves performing at a show on Eel Pie Island on the River Thames. Watching the boys play were two “suits” who stuck out among the student crowd: record producer Mickie Most and future Led Zeppelin manager Peter Grant.

“We’d always been interested in what Bob Dylan had been doing ever since his first album. It was all acoustic stuff until then. The outstanding track on his first album was ‘House of the Rising Sun’. So, we started to kick around with that number, and played it with electronic instruments,” John said in the exclusive for Newcastle Magazine.

“House of the Rising Sun” was a revolutionary single. The origin of the song itself is debated to this day, but The Animals’ gritty rendition of the tune turned it into a number one single in Britain, America and Canada.

Considered by several musicologists to be the first “folk-rock” song, the single is widely believed to be one of the greatest songs of all time and it unquestionably changed the world of music forever.