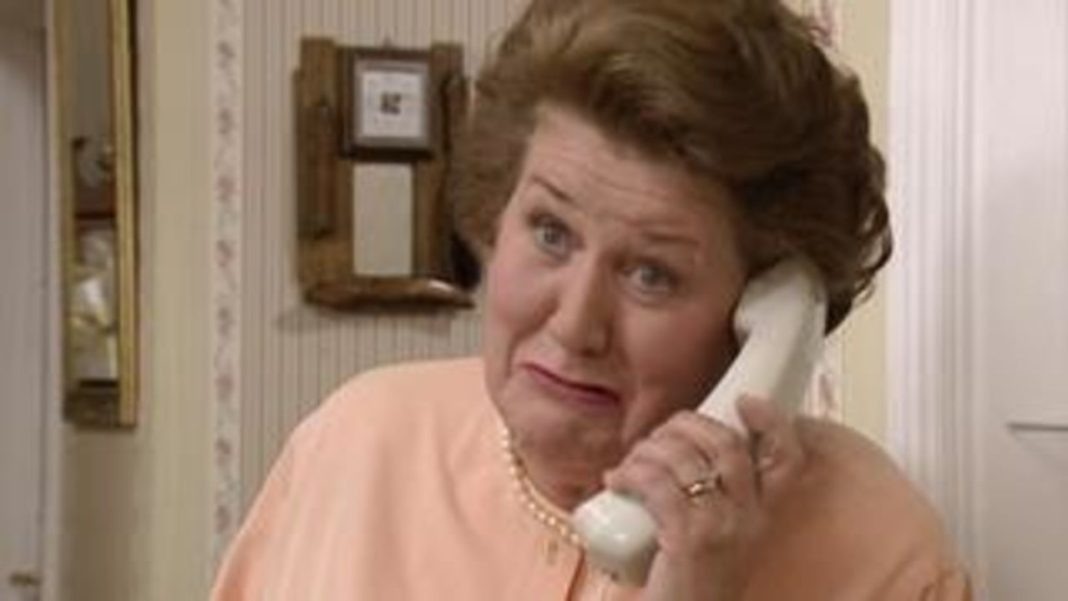 Being brought up in Consett without a car meant it was a real treat for me, as a child, to go for a ride out round the reservoir on a Sunday afternoon.

We were lucky enough to have friends and family who would accommodate us and were happy to drive. One such friend had a large Rover which I recall having a hint of purple and grey with huge leather seats. In the days of no seat belts I slid about on the slippery soft leather upholstery in the back, while my Auntie Rose chatted away in the front seat to Mr D. puffing away on her Kensitas cigarette. My small frame clinging on as he turned the awkward corners and negotiated the bends through Allensford.

I remember stopping off at at the Lord Crewe in Blanchland, and being treated to an ice cream cornet and my Auntie Rose to a whiskey and dry ginger!

These were familiar surroundings and when my London aunties and uncles arrived, there was always another excuse for a ride out to see the beautiful surrounding countryside.

On one occasion we went to The Anchor at Whittonstall. This time the convoy had three cars as we were all being treated to lunch by our visiting relations.

I, as the youngest member of the family wasn’t always able to engage in the adult conversations, as most of the time they didn’t make sense and they seemed to talk about stuff that was of little interest to me. I was dreaming of spending the day in the play park hanging upside down on the ‘spiders web’ and wearing the toes of my shoes out by spinning on the roundabout and using them to brake when it was time to get off. However I did said yes and no in the right places, which seemed to keep them happy.

One of my London aunties asked if I would like to choose my meal from the menu, I asked what Croquette potatoes were, and instead of offering a description, she was intent on correcting my pronunciation, saying,

‘I think you’ll find its ‘croquet’, which sounded like ‘crowkaay’ to my embarrassed ears! 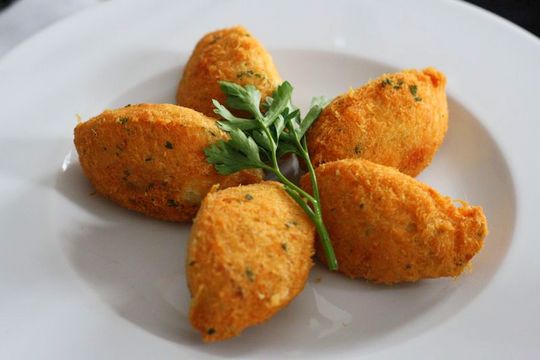 From then on, even though it was one of my favourite sounds I was reluctant to pronounce anything with ‘ette’ on the end, for fear of being reprimanded, and checked the dictionary or thesaurus when in doubt. Later in life I found out her correction attempt had been totally incorrect and was in keeping with Patricia Routledge’s character Hyacinth, when spelling out her last name,

Having always being fascinated by the sound of words I remember loving from my early days at The Plaza, being shown to my seat by an usherette, taking the heavy throws and eiderdowns to the Launderette, in Shakespeare Street, and wearing the slipperettes that turned up in my stocking one Christmas!

The dictionary explains that words ending in ‘ette’ usually describe the feminine or smaller version of an original noun, and the names of imitation products, yet to me they were much more than that, they made me laugh!

If Etymology is the study of words, then I was studying Ette – y – mology!

I deliberately sought these words out; amused by advertisements for a foundation garment, named a corselette, a cupboard with a cooker in it, called a kitchenette, and a Dinette was a piece of wood screwed to the wall with a chair in front of it!

I also remember leatherette and suedette clothing, shoes and bags, before they evolved into ‘pleather’ and ‘faux’ And I wonder, if you, like me, loved the candy striped flannelette sheets and pillowcases that were so soft and inviting to sleep on.

One of my favourites was at Mr D’s home. He had in his living room a ‘Cellarette’ which is basically a wooden cabinet to store and serve alcohol. It looked like those pieces of furniture that people used to hide their televisions in!

However the ‘ette’ that fuelled my imagination the most came from a story I heard from my Auntie Rose, about one of our Irish relations who used to carry a mini statuette of St Anthony of Padua – the patron saint of lost things – in the side pocket of her handbag, to help her find her way to the correct platform at the train station!

Perfectly understandable, she couldn’t take her medal of St Christopher – the patron saint of travellers – as she’d heard he’d been demoted and left off the Church’s calendar!

In conclusion, I’m happy to say that at one point, I felt that Victoria Wood and I were on the same wavelength, so I’ll leave her with the last word, as in one of her stand up routines she explained, that while on the phone trying to book tickets to the theatre,

“They said, I’m sorry, all our regular seats are sold, but we can offer you a ‘banquette’ in the upper circle. I said, if I’ve come all the way from Derby I want to see the play!”