Home Business Over 2,700 New Businesses in the North East this Year 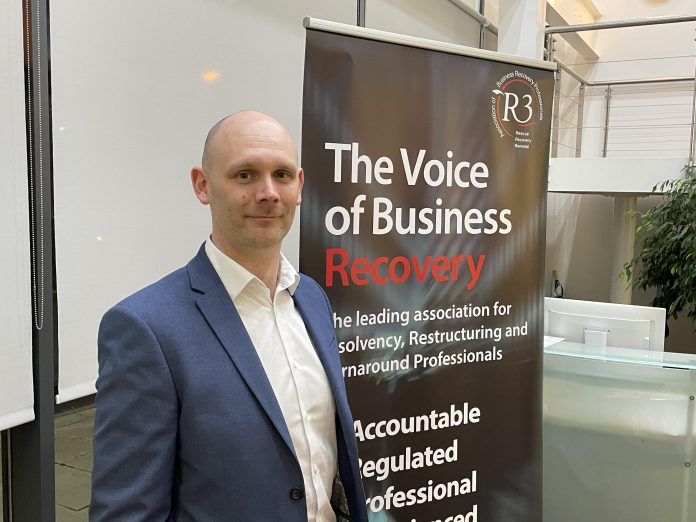 North East entrepreneurs have been hard at work over the summer after new research found that over 2,700 new businesses had been established in region during July and August.

According to analysis by insolvency and restructuring trade body R3 of new data provided by CreditSafe, 1,257 new businesses were set up across the North East in July – and a further 1,452 start-ups followed in August.

In total, 11,031 new businesses have been set up in the North East during the first eight months of 2022.

R3’s research also found that the number of insolvency-related activities in the region, which includes liquidator appointments, administrator appointments and creditors’ meetings, fell from 76 in July to 61 August.

However, the number of North East firms with overdue invoices on their books rose last month for the eighth consecutive month, with more than 13,550 regional businesses still holding over 234,000 invoices that have gone past their payment date.

North East chair of R3 Chris Ferguson, who is head of recovery & insolvency at Gosforth-based RMT Accountants & Business Advisors, says: “The economic challenges facing us all have become ever clearer over the summer months, but they’ve not been enough to deter the region’s entrepreneurs from looking to put new business ideas into practice, which is obviously positive news.

“That said, the continuing rise in the number of regional companies that aren’t paying their bills on time is a real concern, particularly given the onward impact of this on suppliers can influence corporate insolvency numbers.

“When a company does not receive payment in advance for goods or services, which is often the case, it essentially acts as a funder to its clients, but without the protection from which that secured lenders benefit. This often leads to significant stress on company cashflows where payments don’t materialise as expected.

“The onward strain can stop businesses investing in new services, taking on new commercial opportunities, or simply being able to cover their day-to-day costs.

“Effectively monitoring and managing cashflow should be a priority for business owners in the current climate, which will provide management teams with visibility of any serious problems evolving, meaning early intervention can be taken to address them.

“Acting early will provide access to the widest range of possible solutions to a company’s financial difficulties and will hopefully provide the best possible chance of finding a positive way forward.”