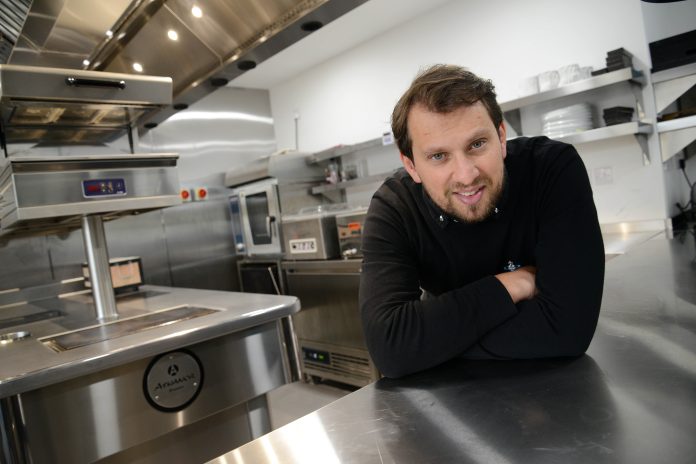 The Raby Hunt restaurant, at Summerhouse near Darlington, is the only one in the north to make it to the list of the UK’s top ten most exciting places to eat in a prestigious ceremony.

Eating out bible, The Good Food Guide, has just announced its list of the country’s best places to eat at a star studded event in London this week.

And The Raby Hunt – which also currently holds two Michelin stars – came in at number four.

The restaurant was the only County Durham venue to make it to the list, alongside places such as three starred L’Enclume in Cumbria which took first place, Lancashire’s Moor Hall and Ynyshir in Ceredigion.

Chef patron, James Close, who first opened The Raby Hunt in 2009 and has picked up numerous accolades across the years, is delighted with this latest honour.

“To have been placed number four out of the entire country – and up against such incredible opposition is a real achievement for both me and the entire team,” he said.

“It shows our commitment and continued striving for perfection has paid off.”

This is the latest in a long line of awards for the restaurant, which is housed in a grade II listed building.

Along with achieving two stars, it has also been previously named in the National Restaurant Awards and also been listed in the top 100 places to eat in the UK.

The wins are made even more remarkable by the fact that James is a self-taught chef, who gave up his ambitions to be a pro golfer in order to cook.