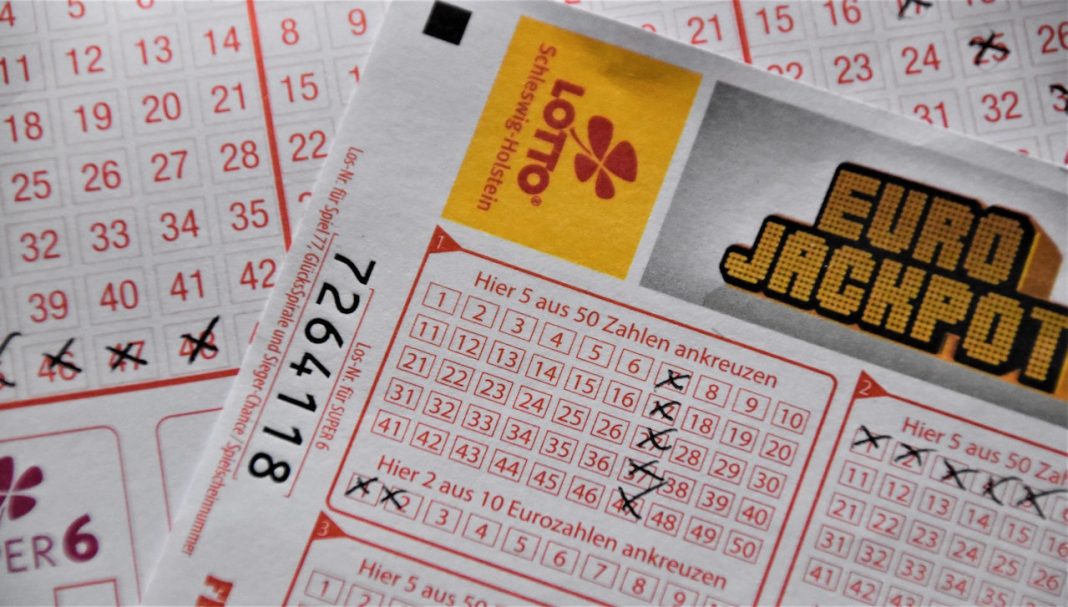 It’s December 22nd, the day the winners of the biggest lottery prize pool in the world are announced. You sit down with friends, family, and your Christmas lottery numbers to watch it all unfold—will this finally be your year?! You listen for the winning numbers. The first of the five winning jackpot numbers is announced. You sit up a little straighter. The second. You’re at the edge of your seat. The third. You’re standing. The fourth. You’re biting your lip. The fifth. You’re jumping up and down with your loved ones. You won! All five winning jackpot numbers. The jackpot is yours!

After the party is over and the excitement settles, you sit down to go over your plans for your upcoming vacation. You’ve been planning a trip to Seville in Andalucía, but after having won the El Gordo at Lottoland, you’re wondering if you should expand and extend your trip. The answer is a resounding YES. Andalucía is known for its beautiful coastal towns, its stunning architecture, and its lively atmosphere. The region is also home to some of Spain’s best food and wine. There is so much to do in Andalucía, and now, you can afford to do it all!

Seville was your original plan and you should definitely still visit. Seville is the capital of Andalucía and one of the most beautiful and historic cities in Spain. Founded by the Romans, Seville has a rich history and culture. The city is home to many historical monuments, museums, and churches. Seville is also known for its lively nightlife and delicious food.

Start your visit with a walk through Seville’s old town. This UNESCO World Heritage Site is full of narrow streets, beautiful buildings, and hidden courtyards. Be sure to visit the Cathedral of Seville, the largest Gothic cathedral in the world. For a view of the city from above, climb to the top of La Giralda, the Cathedral’s bell tower.

Cordoba is a must-see city for anyone visiting Andalucía. The city has a rich history, dating back to the Roman Empire, and its architecture and culture reflect this. Cordoba is home to the Mezquita, one of the most famous mosques in Spain, as well as the Alcazar de los Reyes Cristianos, an 11th century castle. The city also has a lively tapas scene and is well-known for its Flamenco music and dance.

Nestled in the mountains of Andalucía, Ronda is one of Spain’s most picturesque towns. With its whitewashed buildings, red tile roofs and stunning views, it’s no wonder Ronda is a popular tourist destination.

There’s plenty to see and do in Ronda, from exploring the town’s ancient history to enjoying its beautiful scenery. Here are some of the best things to do in Ronda:

Visit the Puente Nuevo: The Puente Nuevo is one of Ronda’s most iconic landmarks. Spanning over 100 meters, this bridge offers breathtaking views of the gorge below.

Explore the Old Town: Ronda’s Old Town is full of narrow streets and historic buildings. Be sure to visit the Plaza de Toros, where bullfighting originated.

Take a Hike: There are many beautiful hiking trails in and around Ronda. A popular hike is the one to the top of El Tajo del Ronda, which features beautiful views of the city below.

Spain’s Costa del Sol is renowned for its sunny weather, and the city of Malaga is no exception. With an average of 300 days of sunshine per year, it’s no wonder that this Andalucían city is a popular tourist destination.

Although best known for its beaches, there is much more to Malaga than just sand and sea. The historic center of the city is home to a number of interesting sights, including the Alcazaba – a Moorish fortress – and the Cathedral of Malaga, which was built in the 16th century.

Visitors can also enjoy a stroll through one of Malaga’s many parks or take a cable car up to the summit of Mount Gibralfaro for spectacular views over the city and coastline.

Conclusion: So much to see and do!

As your Andalucían adventure comes to a close, you can’t help but reflect on all of the wonderful things you’ve seen and done. From exploring the stunning architecture of Cordoba to learning about the region’s rich history in Seville, there has been no shortage of incredible experiences. You’ve even had a chance to enjoy some of Andalucía’s renowned cuisine and wine!

You may end up heading home already planning your return trip. There is simply too much to see and do in this beautiful part of Spain!