Willowburn hospice will be the winner when three local clubs join forces over the August Bank Holiday weekend.

25thAugust. Teams will compete for the Stewart Weightman Trophy.

Stewart was a member of both Derwentside Round Table and Consett Rotary Club and the competition is held in his memory. The Rotary Club will be organising a tombola and raffle with the proceeds going to Willowburn Hospice who provided such good care for Stewart throughout his illness.

Consett Rotary Club’s Lorraine Weightman said “This annual event allows us to organise a fun day for everyone and we hope that people will turn out to support us and Willowburn Hospice”.

Cricket Club Secretary Rob Grinter sums up the fun nature of the event “Stewarts son Michael is probably the worst cricketer in the world and the rest of the players taking part are not much better. It is this lack of cricketing talent that makes the event such an entertaining spectacle”

Why not pop along and enjoy a cold beer or two at the cricket clubs 6th annual beer festival? Sounds good to me! 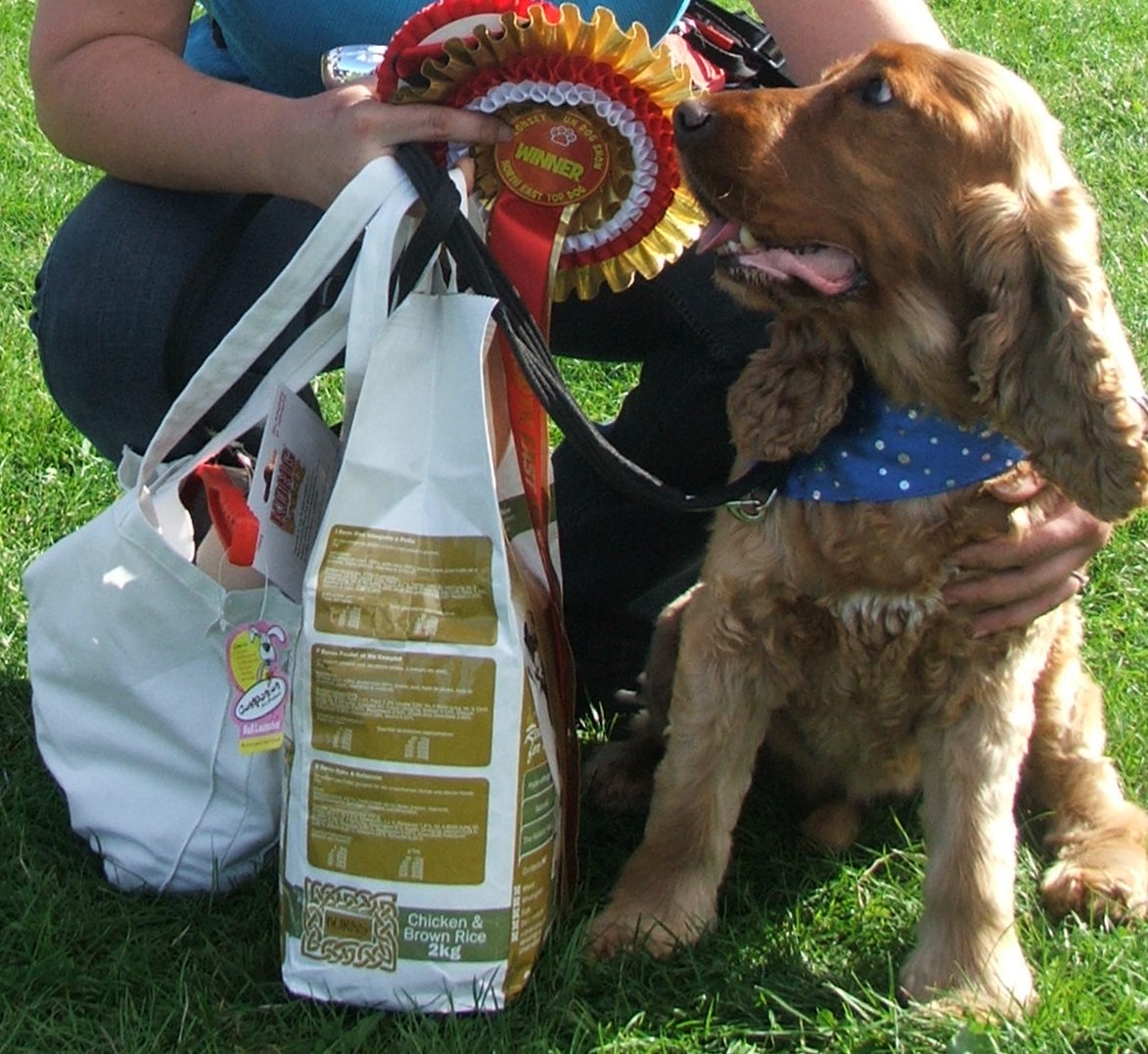 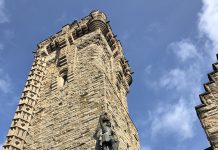 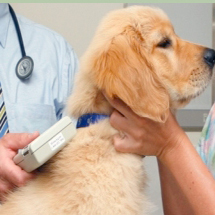 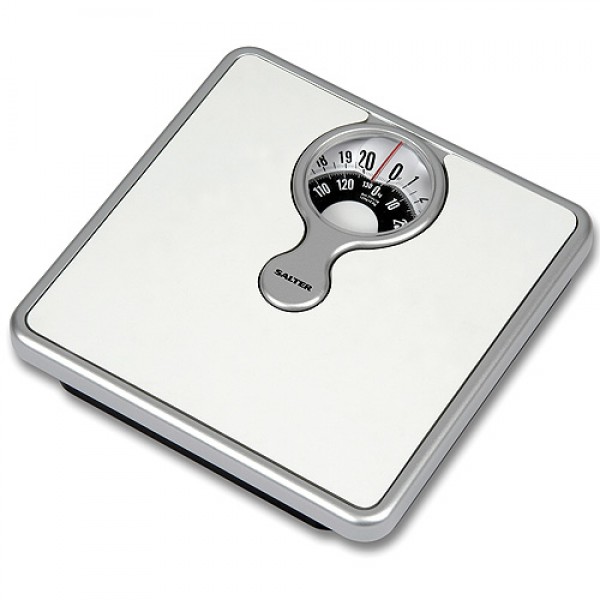 Kick Obesity Out This Spring