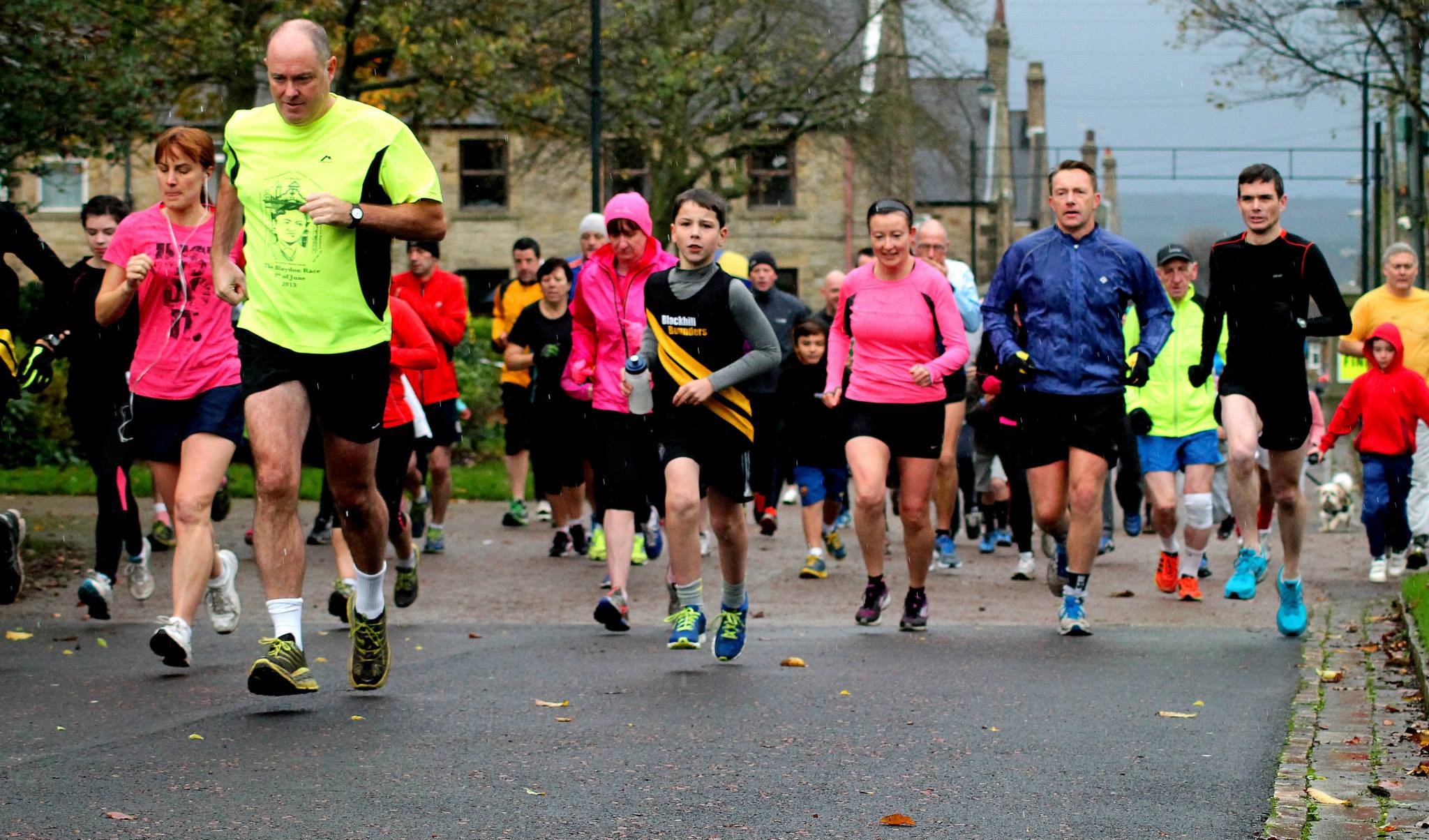 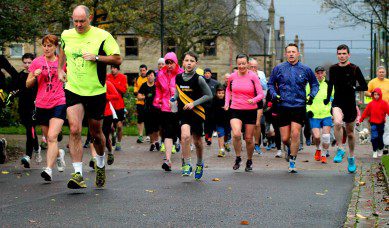 athletes, it’s for the whole community, whatever age or ability.

I attended my first Parkrun three years ago, and loved the friendly supportive atmosphere which eventually gave me confidence to join my local running club – Blackhill Bounders. A group from the club then started making regular trips to Durham Parkrun, where we got to know Event Director, and North East Ambassador for Parkrun, Alister Robson.

Fast-forwarding to sometime in 2012, Leisureworks approached Parkrun about starting an event in Consett & Blackhill Heritage Park. Alister, contacted a few parkrunning members of Blackhill Bounders, hoping some of us would want to take up roles on the core volunteer team. Eventually a small team was formed, including myself, and led by Event Director and fellow Bounder, Colin Hodgson. Our first event was held in July, attracting 95 runners. Parkrun depends entirely on volunteers, and many runners have discovered that it’s just as much fun volunteering, as it is to run.

On December 21st, the Blackhill event team are holding a Christmas fancy-dress Parkrun. We’d love to see as many runners, joggers or walkers as possible, come and complete the course in festive fancy-dress. There will also be a Parkrun on New Year’s Day, starting at 9am. What better way to start the New Year?

Parkrun takes place at 9am every Saturday morning, starting at the park lodge. Participants need to register with Parkrun first, which is absolutely free, print out their personal ID barcode, and fetch it with them every time they run. Consett Bowling Club very kindly provide Blackhill parkrunners with refreshments afterwards.

Find out more at;

This article was submitted by Blackhill Bounders member Sara Sarginson