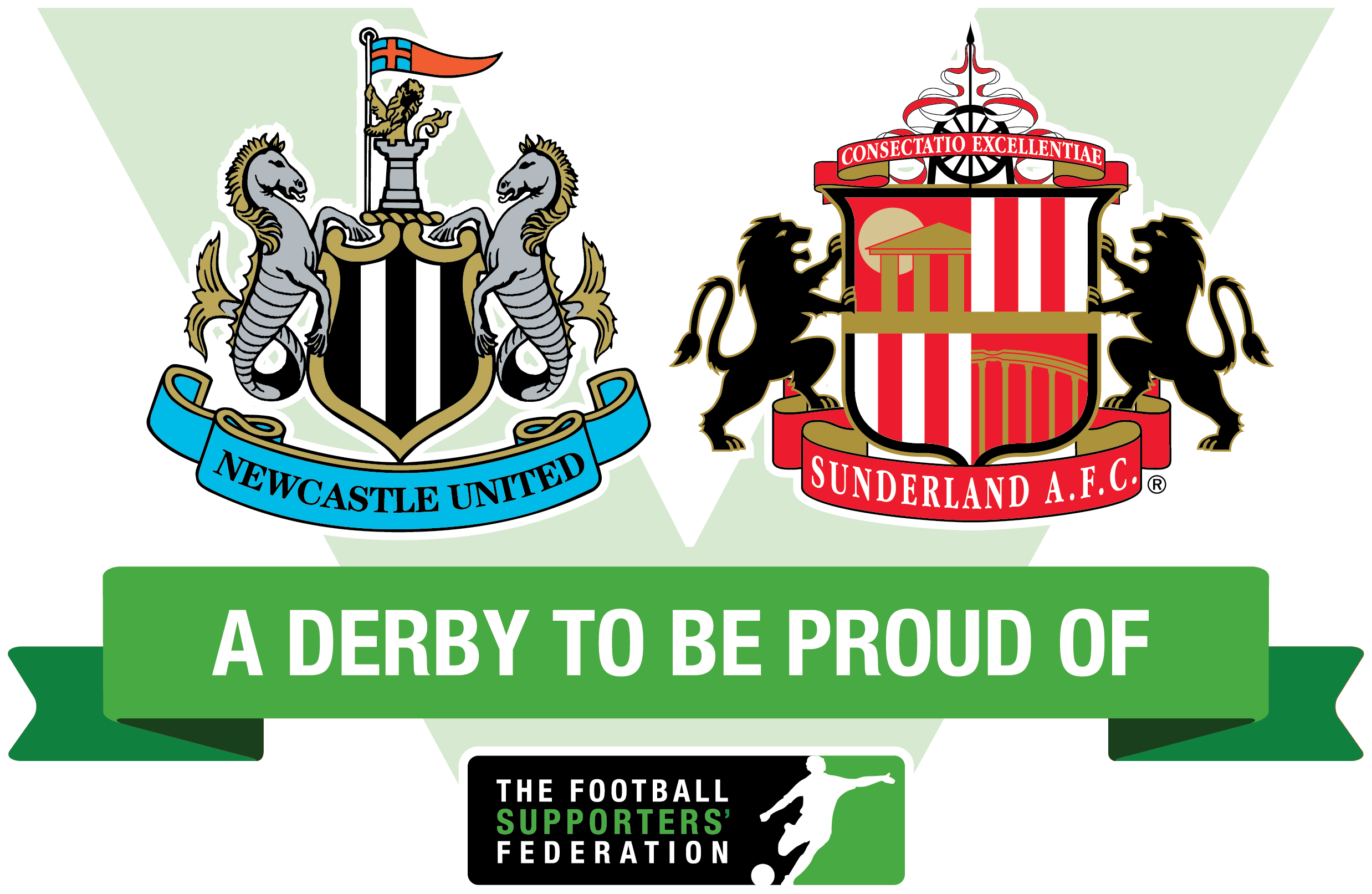 One of the best derbies in English football is fast approaching and this is my preview to how both teams are performing in the build up to the Tyne and Wear derby. 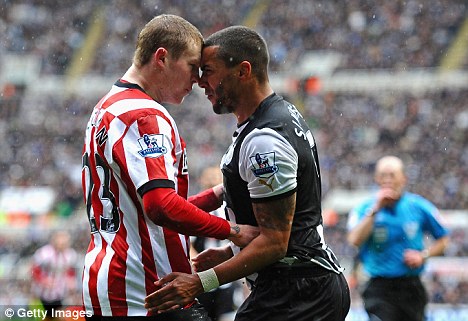 Newcastle’s last home game ended with a memorable 2-1 win against table topping Chelsea after super sub Pappis Cisse got a brace to add to his decent season so far. Newcastle’s last and next game are both in North London which are both long trips for the team and fans and the game against Arsenal on Saturday ended with a 4-1 loss for Alan Pardew’s team after both Giroud and Carzola got a brace by beating young Jak Alnwick in the Newcastle goal. The game against Spurs on Wednesday night is an important one with it being the Capital One Cup quarter final, the main problem for Pardew in this match is whether to go into this game all guns blazing with a strong team or play a mix of youth and experience to rest most players for the derby on Sunday. Newcastle really can’t afford another injury with players like Krul already being out for the weekend.

Sunderland are defending well recently and would have one of the best defensive records in the league if the 8-0 loss at Southampton didn’t happen. Vergini and Reveillere are both playing well in full-back and when Van Aanholt comes back from injury it will be hard to fit him back into the starting eleven. Sunderland are struggling in front of goal top scorer Steven Fletcher has only got 4 goals this campaign so far. The combination of a great defence and struggling attack has lead to Sunderland already having 10 draws and only 2 wins this season.

The derby has been great for Sunderland recently with the club winning the last three derbies over their bitter rivals across the Tyne. The last two matches between the clubs at St James Park have both ended with Sunderland winning 3-0 but one of the scorers in the second of those results Jack Colback new plays for Newcastle so he will be especially pumped up for the first opportunity to play against his old club.

I really look forward to the game on Sunday and hope to see a great game of football which is what a historic derby like this normally provides.