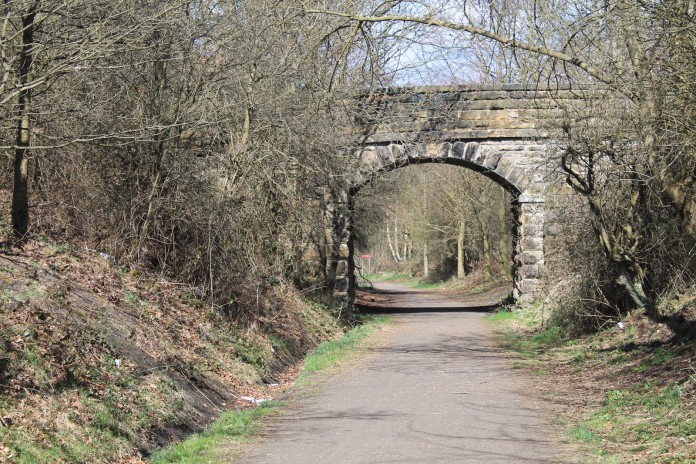 NOTE: This story is from 2016 on April Fools’ day. We jokingly made the story, but now it could become a reality after the North West Durham MP Richard Holden raised the issue in prime minister’s questions.

Residents of Consett are today waking to the news that the Derwent Walk is to once again be reopened and turned into a railway link for residents to the Metro Centre and Newcastle City Centre.

As Consett grows , the railway link will allow residents to commute quickly into Newcastle and Gateshead.

The move is part of a major regeneration project for Consett, Co.Durham.

Officials have said, “Residents will benefit from superfast journeys from Consett to major transport hubs in: Gateshead, the Metro Centre, and Newcastle Central Station.”

Work on the new railway link is expected to start in early 2017.