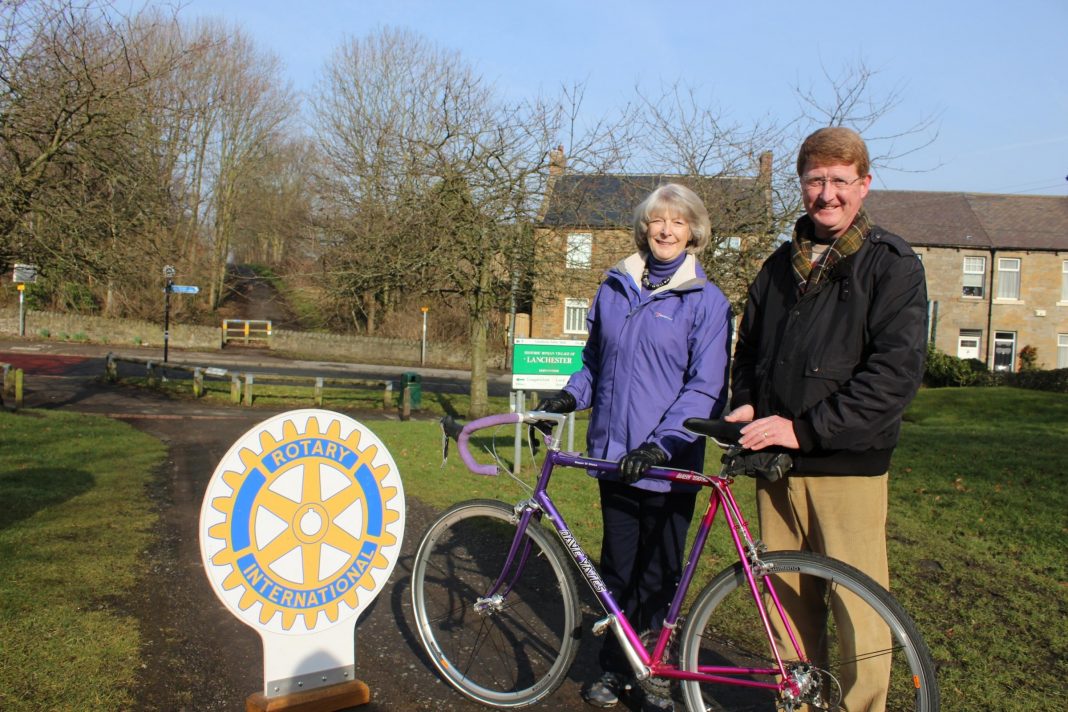 Brian Stobbs, a member of the Rotary Club of Consett will be riding over 300 miles in 3 days to raise £3,000 for Willow Burn. 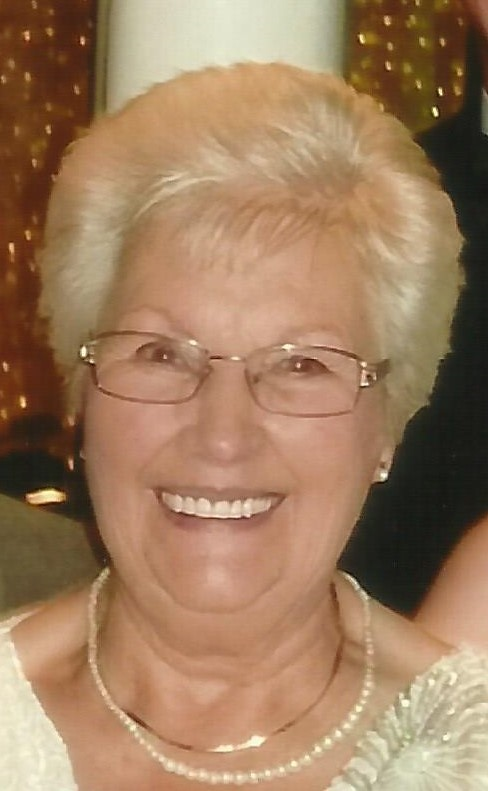 Last year Brian Stobbs mother in law was diagnosed with pancreatic cancer and decided to opt for no invasive treatment just palliative care.

In August she went into Willowburn Hospice and here the family kept a four week almost constant vigil. Kathryn and Brian and Kathryn’s brother Ian and his wife Glo were bowled over by the quality of compassionate care Jean was given.

After Jean passed away in September the collection plate was given along with the family’s donation.

Brian Stobbs after signing up as a volunteer came up with the idea of raising a significant amount of money, which he planned to do alone but with the approval and administrative support of Rotary.

He is looking for and has secured donations from local business’  to sponsor his shirt. The response has been good and the following have pledged their support to date:  Forster’s, Thackery’s, McGuigans, MacSecurity, A.D.Scott, Relmans, Gralands, Hi Style and Ford Castle.

On Tuesday 25th April Brian Stobbs will begin his 100 miles a day bike ride from Consett to Sunderland and after dipping his wheels in the North Sea, travel from Sunderland to Consett then on to Penrith where he will stay the night. On Wednesday he hopes to meet up with Penrith Rotarians then ride to Keswick over Whinlatter Pass down to Whitehaven and back to Penrith.

On the third day he is planning to make it back to Consett Golf Club for 6 o’ clock, just in time for the Rotary meeting!

The total raised will be shared between WillowBurn and Rotary’s, End Polio Now campaign.