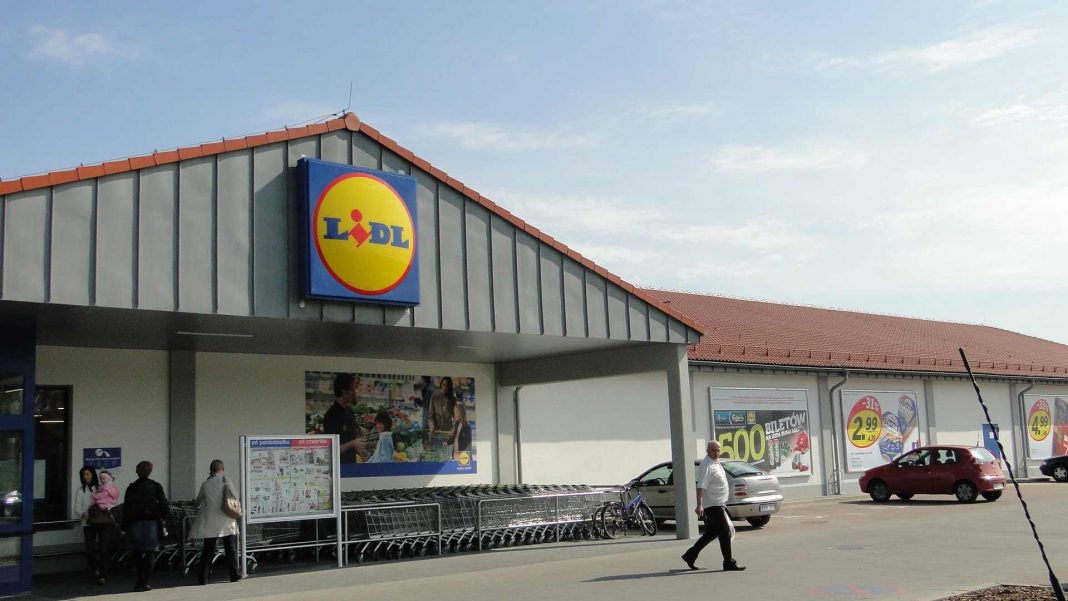 By now Consett is well accustomed to the German supermarket giant Lidl and all its wonderful European flavours.

In the last week, Lidl has closed down its store at The Victoria Centre on Medomsley road in favour of its brand new store in Delves Lane.

Many people believe this was because of the parking situation. Visitors complained that they were handed fines by the privately owned parking operators Highview Parking. There has been much contention over this parking issue, as many people believed that they could park there for free. This has sparked a wave of backlash against the owners of the car park and has undoubtedly caused many visitors to seek alternative parking to visit the store and nearby Middle Street and Front Street retailers.

Fearing more fines, it’s our opinion that visitors have opted to avoid the car park and we believe that this has hurt local trade for both Lidl and the surrounding stores.

The Medomsley Road store, which was well loved by the community for its friendly staff and exceptional value closed its doors on Wed 14th of November in anticipation of the opening of its new 1,325sqm premises boasting a bakery, customer toilets, baby changing facilities and visitor parking.

Both stores together created 55 jobs and they offer significantly higher rates of pay for its staff than the likes of Morrisons and Tesco.

Consett now has 4 large supermarkets very close together, offering choice and value to the Derwentside residents.

With the run-up to Christmas, we wanted to know which of the 2 supermarkets is loved the most with shoppers in Consett and the wider area.

Have your say on our facebook page and in the comments below.