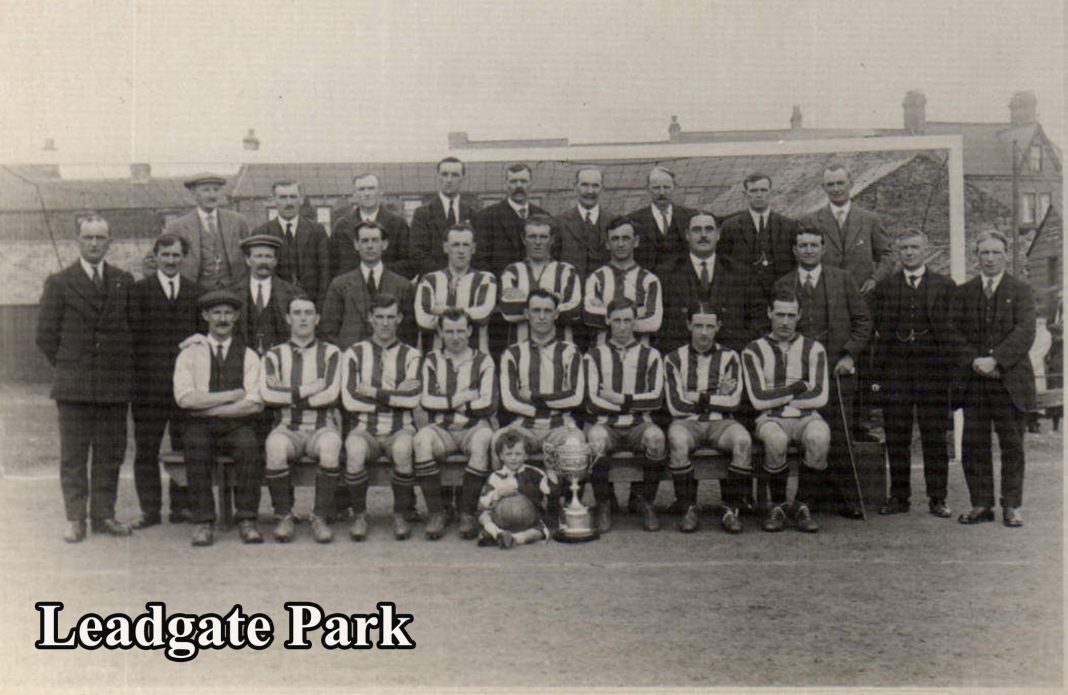 Winter came thick and fast with 5 inches dropping overnight and frost setting it in on 12 November 1919. It was a severe cold start to the season and was threatening worse.

A few days later and after a few more snow flurries an important and exciting cup-tie took place at Leadgate between two local teams, Leadgate Park and Consett Celtic. There was always a good amount of rivalry between the two teams which lead to over 3000 spectators turning out to witness the spectacle. It was the 4th round of the Durham Senior Cup and for all the players the stakes were high. The pitch was inches deep in snow but it did not deter the players spirits and within the first 5 minutes Consett scored with a fantastic shot from Elliott followed only minutes later with another goal for Consett by Wigham. Midway through the half Consett made a concerted charge the Park goalkeeper Hood coming out to meet it. He went down badly on the hard snow and fractured the small bone in his leg and was carried off the pitch. He was replaced by Turner but by then Consett had continued to build the pace and Leadgate could not keep up. The game ended Consett Celtic 4 and Leadgate Park nil. 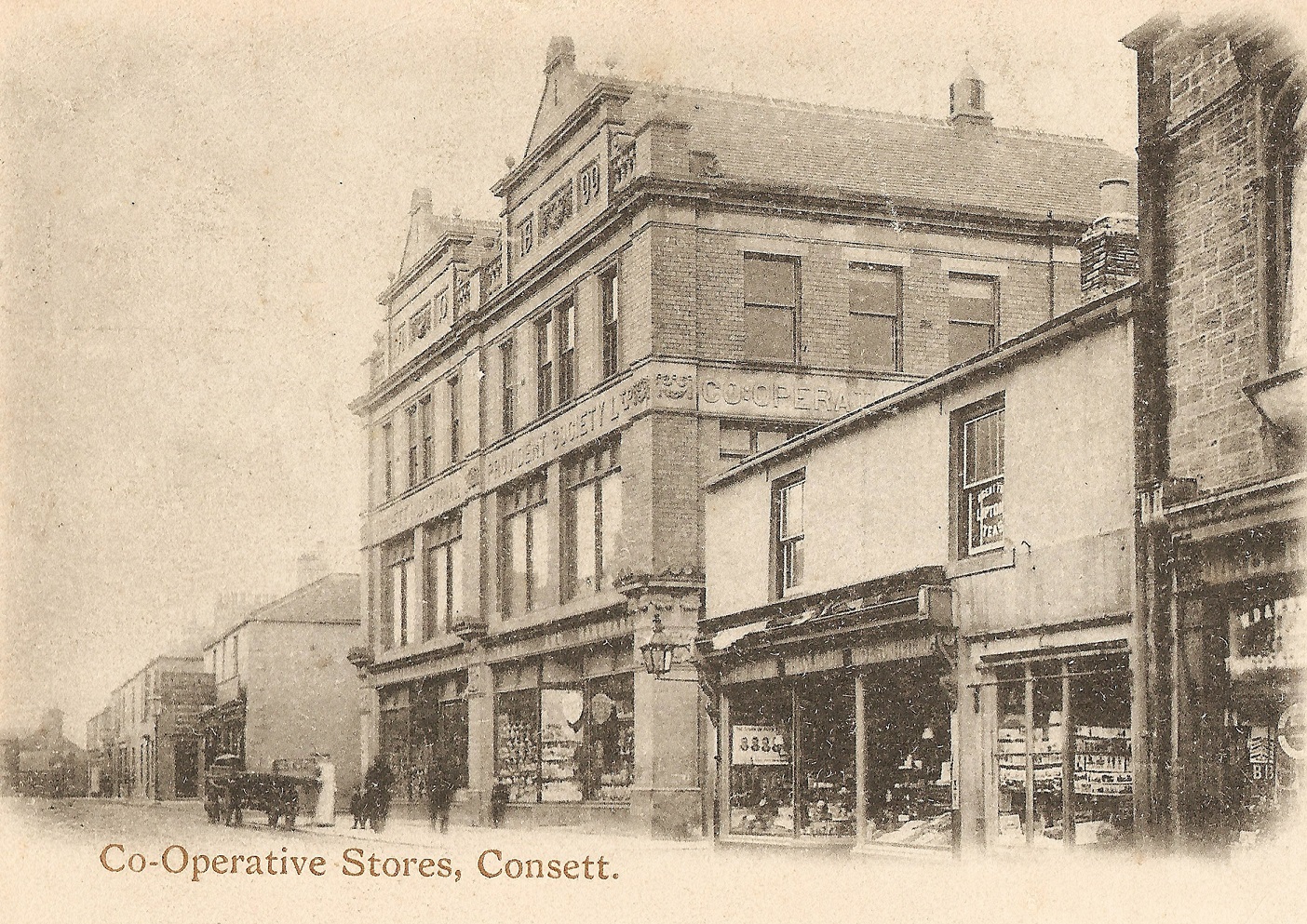 Earlier in the month, a talk had been given by Mr James Caygaill, a local naturalist on “Peter the Great and a Great Boulder”. The talk took place on 10th in the Co-Operative buildings on New Market Street for the Consett & Derwent Valley Research and Naturalists Club. It was attended by over 100 people and was said to have been a great success 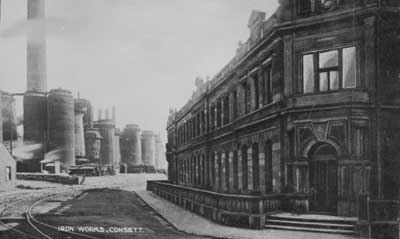 Knitsley and some parts of Healeyfield, which had previously been under the jurisdiction of Lanchester Rural District Council were brought under the control of Consett Urban District Council, increasing the size of the local area significantly and making Consett the biggest controlling Council within the immediate area. 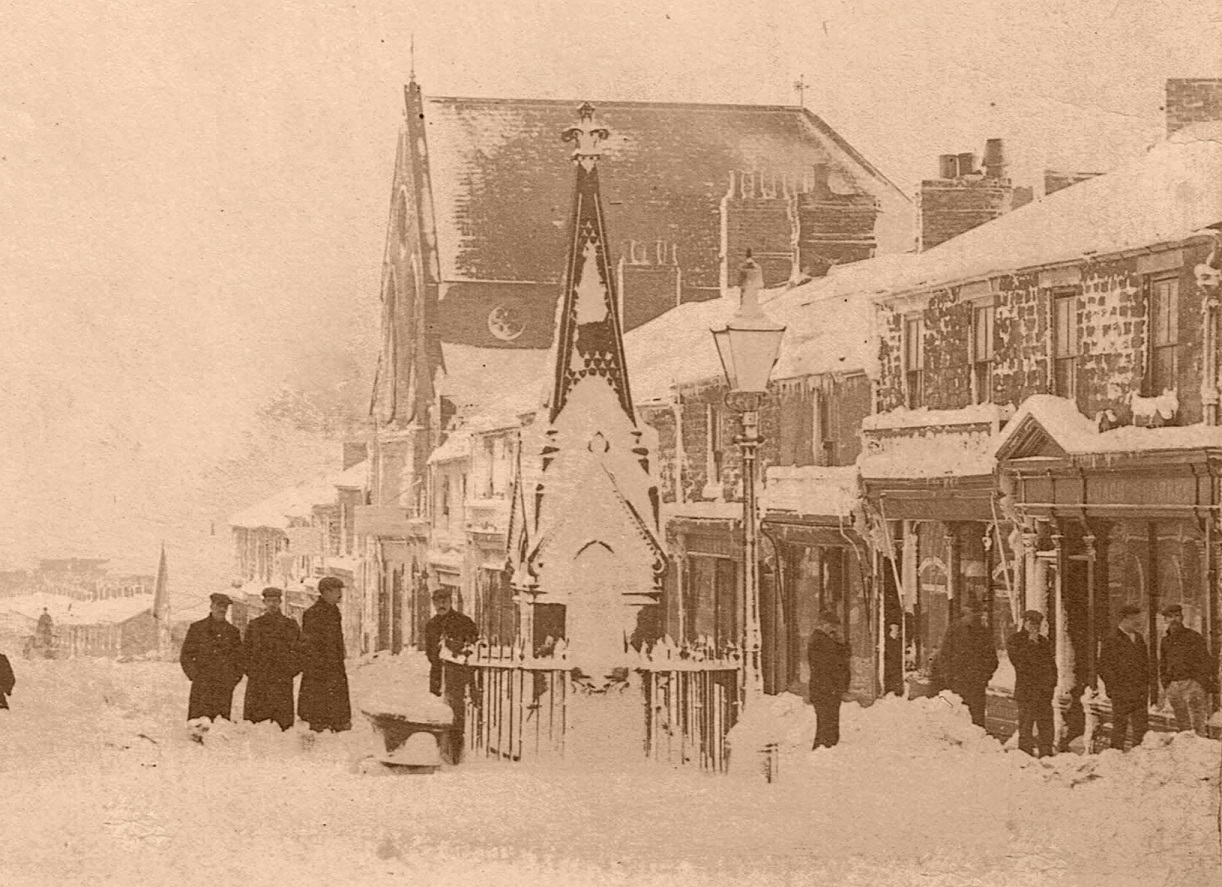 Consett Iron Company, on the other hand, had seen a dip in share prices due to the Governments Bill which reduced the profits which could be made on Coal. As the CIC was also heavily involved in coal as well as steel and iron this had an adverse effect on profits and dividends. They took to the press to reassure investors that the manufacture and orders were on the up and that it was not them but the government who had forced this situation. However, the severity of the weather and Consett’s well-known affliction’s of snow did not calm the worries. Fortunately, prices stayed fairly constant after the initial drop. In other business, the Consett Iron Company had pledged that at least 5% of employees at the works would be sourced from disabled soldiers and sailors something which they had already started to implement prior to the November and were actively still doing. There was also a severe shortage of trucks at the works which had lead to some of the problems they had been having and a letter was sent off to the Ministry of Labour hoping to have some aid with this situation. 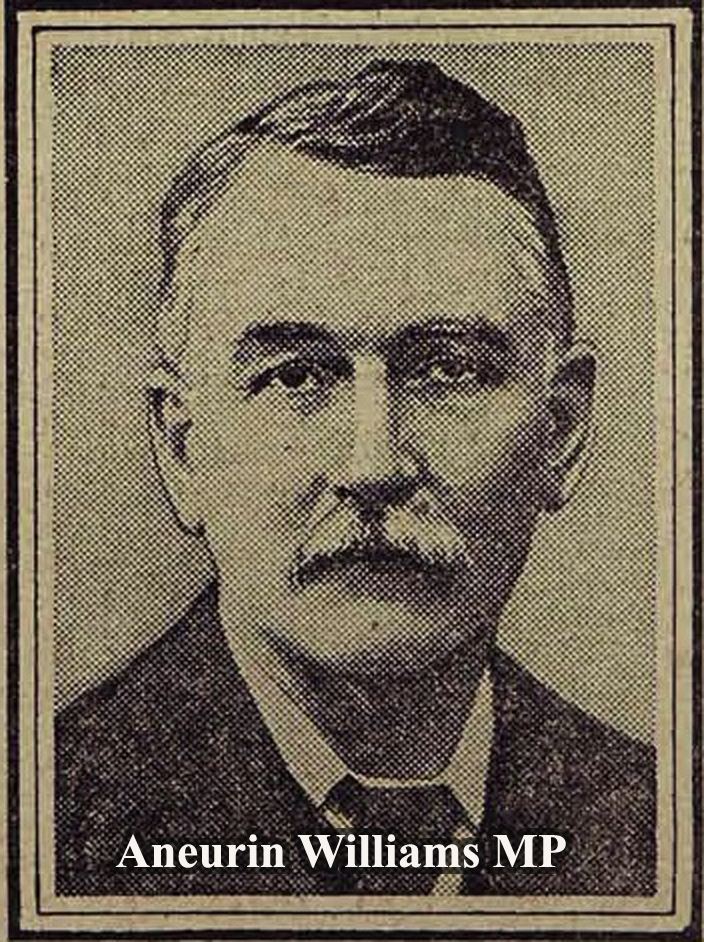 Always a contentious issue, especially in our area, Mr Aneurin Williams MP for Consett spoke regarding the Irish problem and hoped that a peaceful solution could be found. He also spoke to the people about the vast sums made by certain businesses during the war years and how an investigation should be held to look into this issue as he felt it was abhorrent, this caused major cheering and applause. Mr A Williams was not always the most loved MP and had scraped through the previous year by a very small minority.

In the Globe Theatre, Front Street , Lloyd Clarence MD had the pleasure of presenting Ethel Van Praagh and J. Edward Witty’s production of “A Pair of Spectacles”. The reviews stated that it was by far one of the best performances ever to have appeared here by one of the best companies.