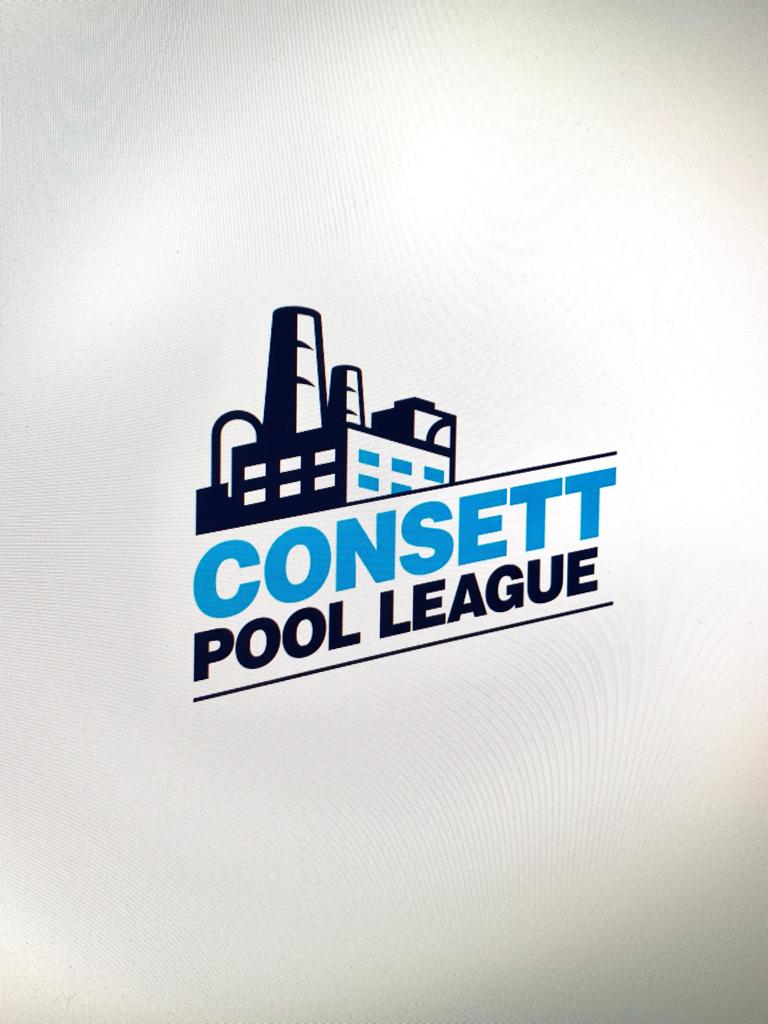 Some devastating news in the Consett Pool League as the Barn A have folded as a team meaning all points against that team are now void.

This still leaves Blackhill Club top by 4 points over Finnians B. The Phoenix and Finnians A will still be challenging near the end who have 1 and 2 games in hand respectively. Over to Division 2 and the Station Club are in fine form, with 2 11-2 results in their last 2 games, leaving them top by 10 points over Kings Head. Division 3 still sees Demi A at the top of the pile, with Freemasons A in 2nd with a game to spare.

The battle for player of the season is hotting up in all 3 divisions. In Division 3, Stuart Grix finds himself top winning 14 out of 22 games. Division 2 sees, Ron Moran leading the way winning 20 out of 24 games. Finnians A captain David Wilkinson is currently top player of Division 1, winning 15 out of the 18 games he has played, however this could be the closest the division 1 player of the season has been for years.

A special mention needs to go to the Black Horse Pool team, who raised £1586 in their Poolathon at the Black Horse on 6th December. This money will go towards Derwentside Mind, and Derwent Dementia. Great work!

Just a reminder of our Christmas knockout at Finnians, Consett on 22nd December. £10 gets you into a singles, a random scotch doubles and a 1 frame knockout competition. Money will be raised for our charity of the season Derwentside Mind. Competition starts at 12pm with doors opening at 11am. It’s the last opportunity for all players to get together and have a drink.