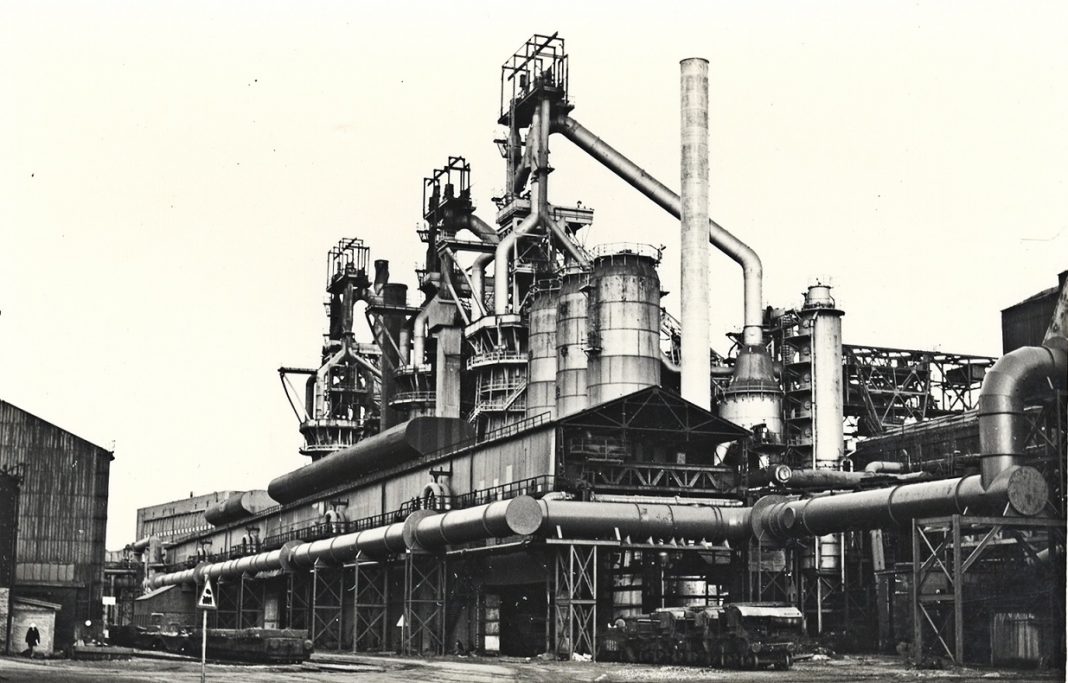 2020 sees a number of major anniversaries and commemoration’s for the Consett area and the  Consett & District Heritage Initiative (CDHI). On 12th  September 2010 the CDHI opened its doors for our first ever exhibition which saw more than 1000 people attending at the Lodge in Blackhill & Consett Park. The date was of a major significance as well being exactly 30 years from the closure of Consett Steel Works. It was for this very reason that our group was initially founded to help commemorate that monumental date.  After that event the CDHI was cemented and took up our place in the area as an archive and also to help spread the proud heritage of our area for now and future generations.

We realised then that the Lodge although fantastic as our home base, was far to small a venue for future exhibition’s. Since that first exhibition we have held 2 exhibition’s yearly in May and October. This year has been unprecedented due to the Covid 19 epidemic making an exhibition impossible. However, we are planning on a celebration online on the 12th of this month to mark 40 years since the closure and also our 10 years anniversary, which will take place on our facebook group pages. There are other groups also doing the same including the “visitconsett.co.uk” website and also “The History of Consett Steel” group on Facebook. So if you can get online on the 12th and also a few days before to see what events are happening I am sure there will be something for everyone to enjoy. 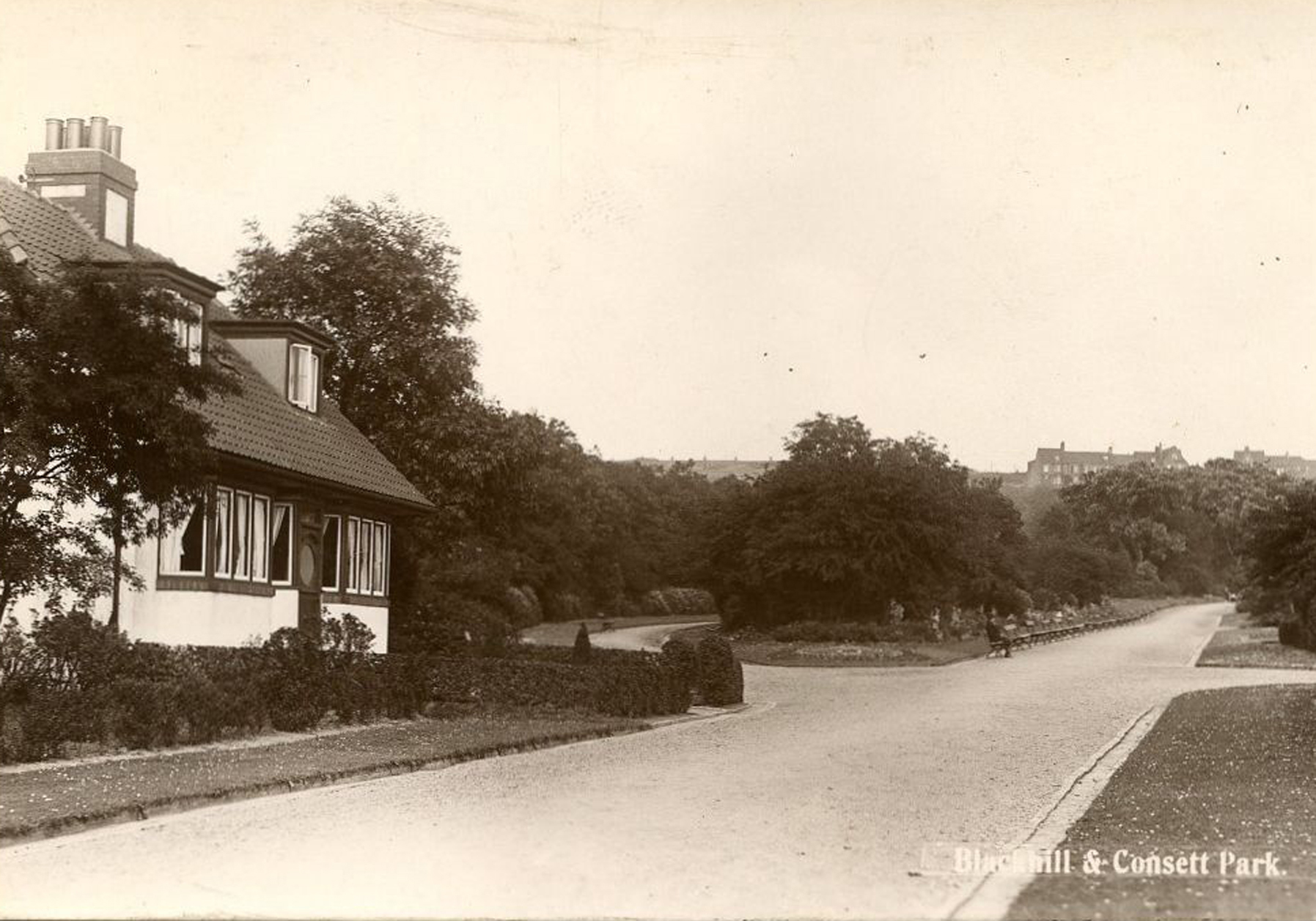 This year also see the 70th anniversary of the fatal gas accident at Consett Steel Works which saw the death of 11 steel men. Due to unforeseen, but totally preventable circumstances, a valve was blocked causing the area the men were in to fill with carbon monoxide. As men began to drop the other steel men rushed in to help quickly being overcome themselves. The sheer bravery of these men saved many but also saw some of the rescuers also become the victims.

A commemorative memorial to these men is now being erected next to the site where this tragedy took place near to Tesco Consett. The Project Genesis Trust(PGT) have took up the mantel to have this memorial built and the CDHI are proud to have played a part in its conception working alongside with PGT. The memorial was initially to have been unveiled on the anniversary of tragedy on the 1st July, but due to the sheer unprecedented times the dates had to be moved.

The unveiling of the memorial is now to take place on the 12th September and due to the epidemic will be live-streamed on the VisitConsett web page.  Ernie Jeffrey (92) will perform the opening. He is the son of John Jeffrey one of the 11 men who lost their lives. There is a taped interview from John done for the VisitConsett site on youtube which is well worth watching, here is the link: https://www.youtube.com/watch?v=9t76IQK8mxk&feature=youtu.be

There will also be a smaller version of the plaque placed into Blackhill & Consett Heritage Park below the Lodge at the bottom gates. A very temporary plaque was placed in situ purely as a stop gap so that a dedication to the official date could be respected. However, we look forward to the real plaque taking its place.