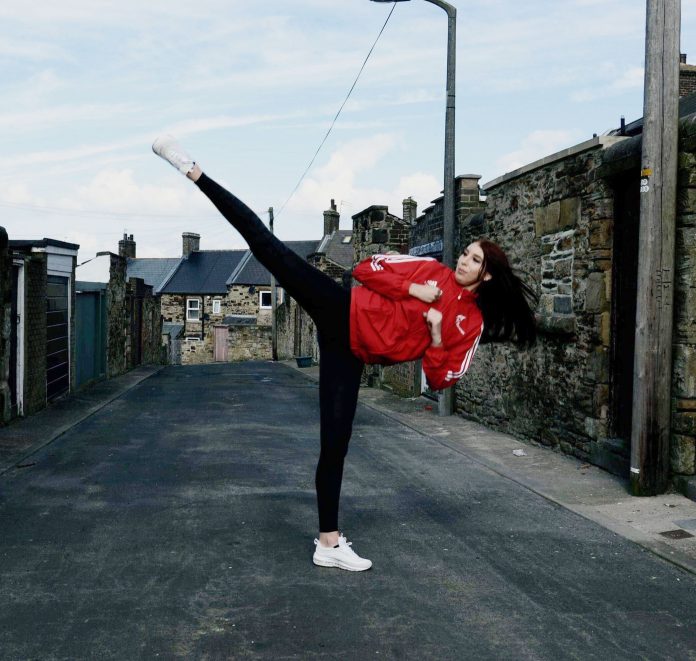 ﻿A Local woman, Jade Slavin has been passionate about Taekwondo since She was 9 years old. She has competed all over the world in places like Korea, Russia, Cuba, Vegas and all over Europe. 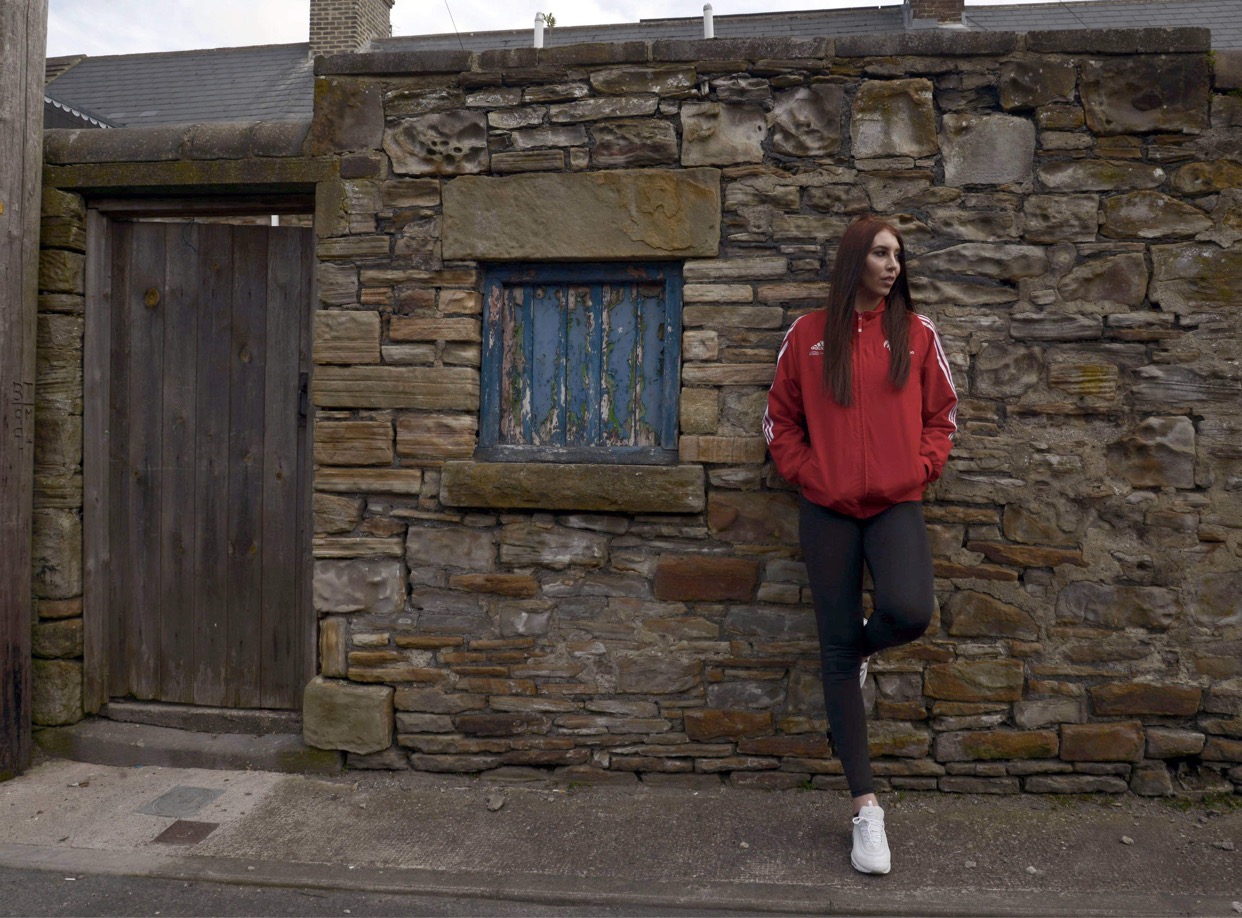 She is a British four-time champion and one of her biggest achievements was gaining a gold medal at the commonwealth games in Glasgow 2014. She now spends her time coaching children in the martial art and modeling in her spare time. 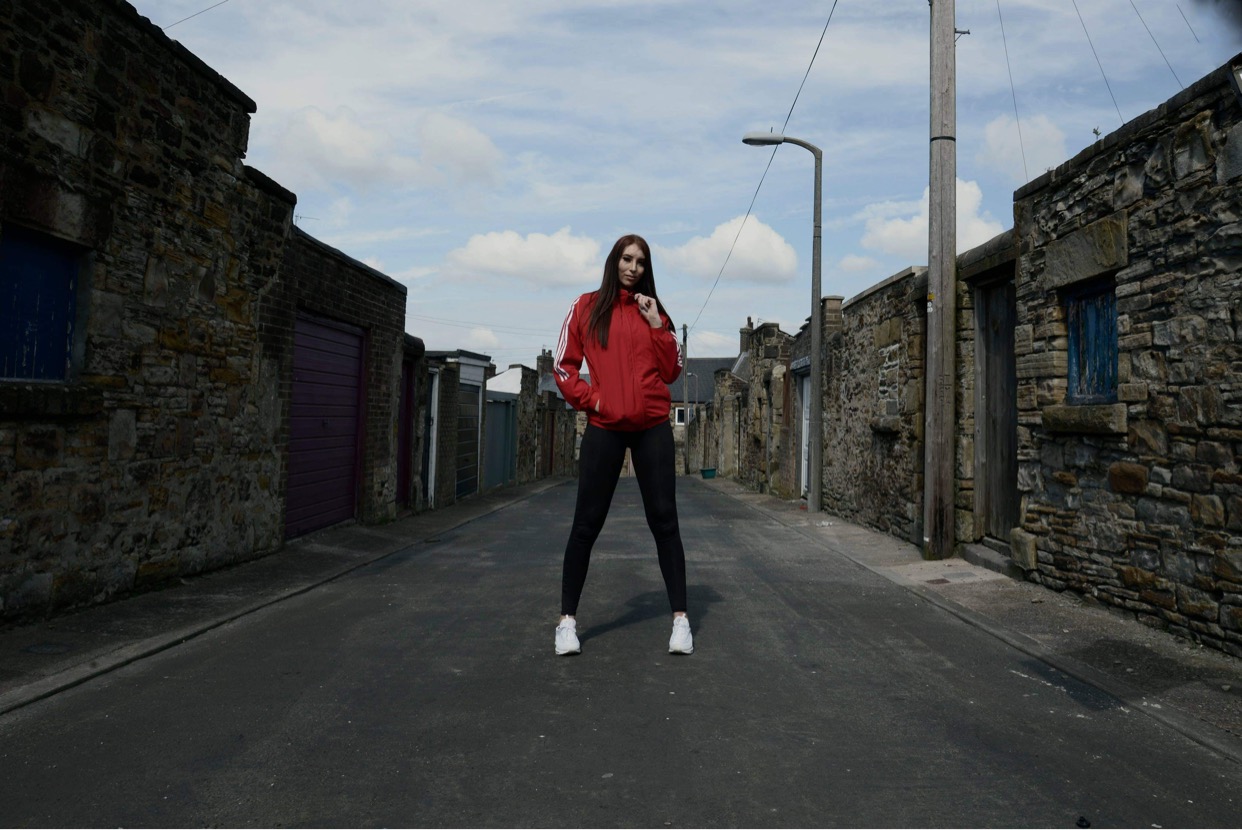 Jade says ‘I feel proud to have represented my country and now I love coaching the younger generation who hope to make it on to team GB like myself’.