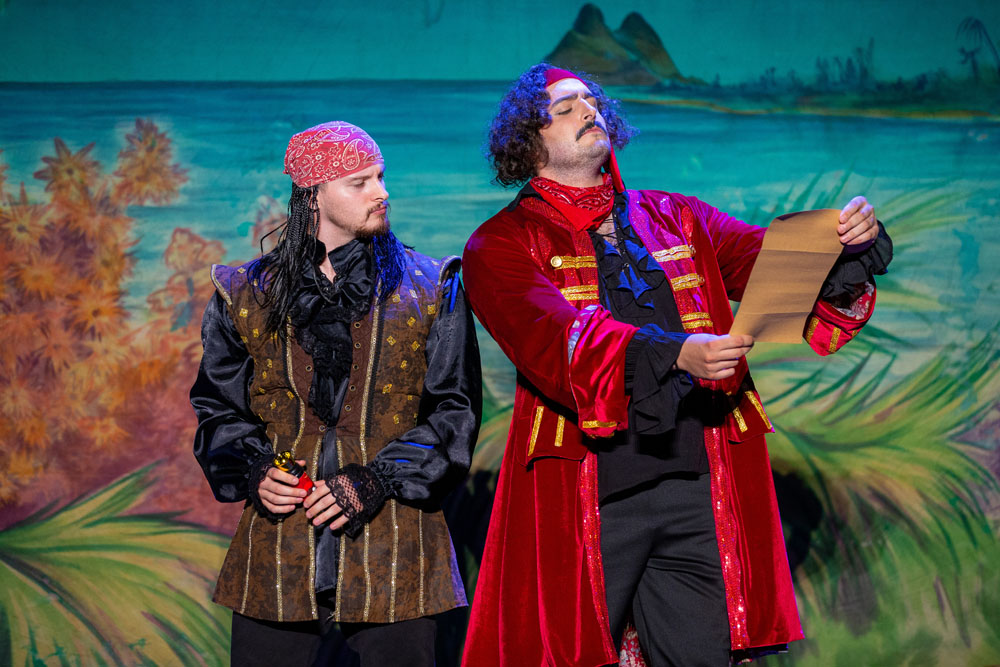 Swashbuckling swordfights, hidden treasure, and an adventure on the high seas await audiences who are going to a County Durham theatre’s Christmas panto this year.

Empire Consett will be bringing back its popular family Christmas show this month, with an exciting production of Treasure Island.

With its opening night on 27 November, the pantomime follows Benjamin Gunn as he winds up in an adventure involving a band of grizzly pirates and his grandfather’s ancient map, which points the way to treasure hidden on an island ruled by a king and his daughter.

This year’s show has been produced and directed by Leah Bell, who is celebrating her tenth year working with the Empire on its Christmas panto and will be playing Benjamin’s aunt, Gertrude Gunn. 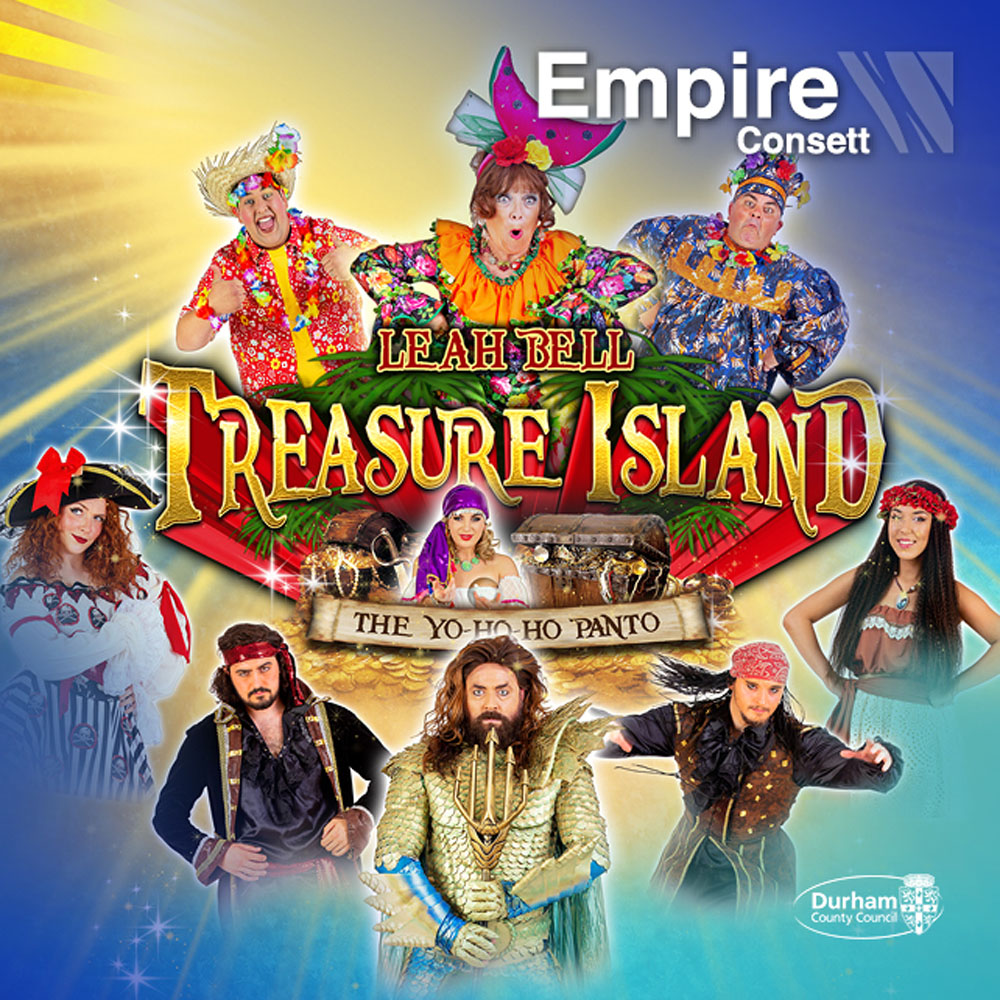 She will be joined on stage by a dynamic cast including Gareth Arthurs as Benjamin Gunn, Dave McCarthy as Captain Jack, Bethan Amber as Peaches Peadbody the Pirate Queen, Andy Tate as King Koo-Koo, Gabrielle Smith as the king’s daughter Mona, and Jason Jones, Kas O Neil and Dzed as pirates Slick Slack Silver, Shifty Shark, and Sneaky Snake.

With pirate swordfights, tropical rainstorms, and a mysterious underwater kingdom, Treasure Island is full of adventure and laughter for families to enjoy.
Cllr Elizabeth Scott, Durham County Council’s Cabinet member for economy and partnerships, said: “We are really excited to be able to bring back our panto at Consett Empire, and particularly this year as this will be the first time our Christmas show will perform on the new stage following the theatre’s refurbishment.

“For the last decade Leah has directed and produced a fabulous show year after year, and I’m sure this one will be just as dazzling, funny, and entertaining. We have a lot of talented writers and producers in our region, and it’s because of this talent that our county is bidding for UK City of Culture 2025. We want to use this opportunity to demonstrate County Durham’s strong culture and create more opportunities for our artists,
writers and creators.”

Tickets for the opening night on 27 November are all priced at £10, and the following performances will be at £17 or £15 concession, and family tickets are £56. School and group discounts are also available.