A much-loved fairy tale will be performed at the Consett Empire Theatre this winter, albeit with a few modern twists.

This year’s pantomime at the Empire, which will run from Saturday 30th November to Tuesday 31st December, will be Snow White and the Seven Dwarfs.

The Consett Empire is once more working with north-east actress and producer Leah Bell, who has directed a number of pantos at the theatre.

Snow White and the Seven Dwarfs will blend the enchantment of a traditional panto with well-known pop hits that are certain to get everyone singing along.

Leah has given the panto’s villains a distinctly north-east identity, with Sir Rodney Rotten of Rowlands Gill and Wicked Queen Dolores of Derwentside conspiring to kidnap Snow White.

Another plotline concerns a toy factory, which is busy manufacturing presents for Father Christmas to deliver. A group of toy soldiers from the factory join in the effort to rescue Snow White and reunite her with her true love, Prince Edmund of Ebchester.

Alongside amazing special effects and gorgeous costumes, theatregoers can also look forward to Snow White’s dwarfs getting caught up in a Love-Island-inspired reality TV Show.

Recent years have seen a series of sell-out pantos at the Consett Empire Theatre and it’s hoped this year’s production will be just as popular.

Leah Bell, who will play the character of Mary Christmas, said, “This is the ninth panto I have produced for the Empire Theatre and it’s something I look forward to all year.”

“It’s a wonderful venue and we always receive such a warm response from audiences.”

“This year’s show looks set to be one of the best to date. We have a fantastic cast and a thrilling storyline full of surprises. I know it will be a hit with people of all ages.”

Joining Leah will be Maria May, playing Snow White, and Jason Jones, who will play Queen Dolores. James de Lauch Hay will take on the role of Sir Sidney while Prince Edmund will be played by Alex Seymour.

The arts programme manager at the Consett Empire Theatre and Cinema, Nicola Dailly, said, “We are delighted to be working with Leah Bell and such a talented cast on our annual festive pantomime.”

“Leah has done a wonderful job at reimagining Snow White for a 21st century audience and I would urge people to book their tickets now to avoid missing out.”

Tickets are priced at £17 for adults, £15 for concessions. Tickets for a family of four, with a minimum of one adult, can be bought for £56 and group discounts are also on offer.

To book tickets or find out more about the pantomime, please go to https://www.empireconsett.co.uk/ or telephone 03000 262 400.

(This article’s main image shows the cast of Snow White and the Seven Dwarfs at the Consett Empire Theatre and Cinema.) 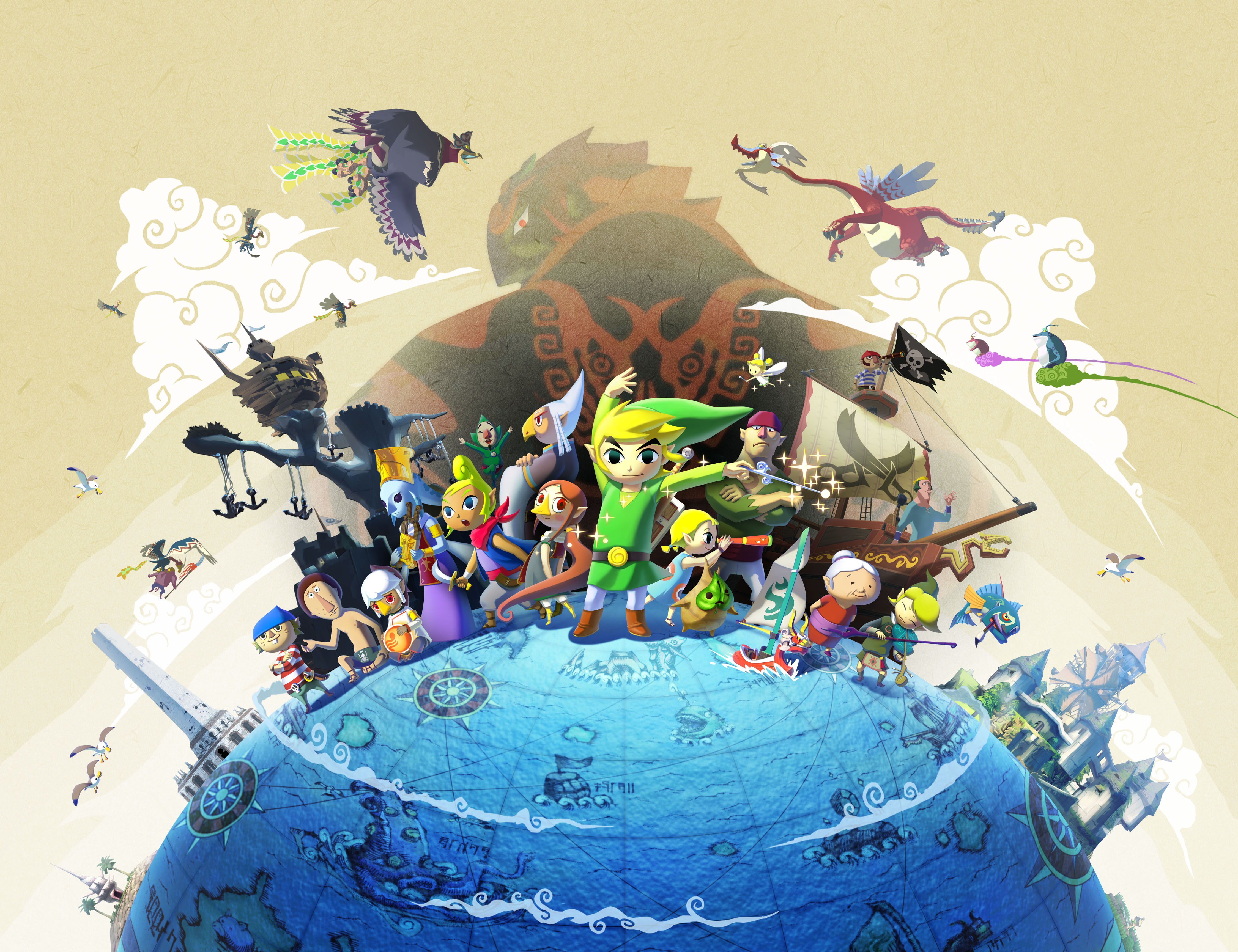 Wii U Sales One The Up 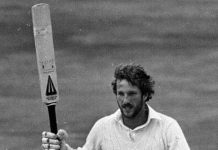