Home History Consett – A Potted History of an Industrial Town

Consett, the town we know today, has only been in existence since the early 1840s and the foundations of the Consett Iron Company. 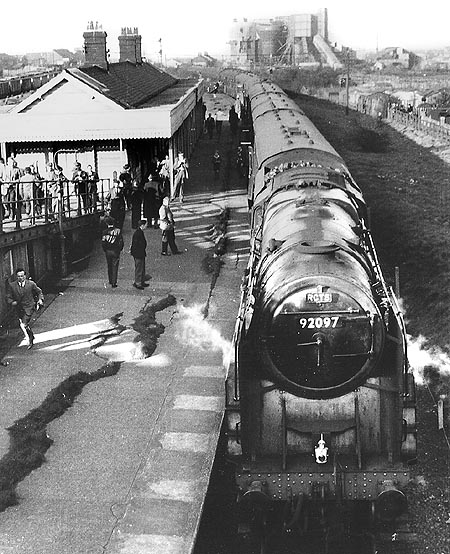 Men came from all areas to join in this new found wealth and industrial boom, shortly followed by their families. These early years were a turbulent time of unrest especially between the English and Irish faction’s, religion playing no small part. There were many running battles throughout the years, some very famous like the Battle of the Blue Heaps, some not so. The town was often condemned in the press as a place of lawlessness and at times even compared to the American Wild West, something which stuck. These underlying problems of religious bigotry persisted in Consett, as in a lot of areas, right into the mid 1900s, although nowhere near the extent of those early years. I am sure those of the older generation will clearly remember the tension’s between the Catholic and Protestant schools, most of it was pure talk but there were those occasional scuffles. However, out of those turbulent beginnings grew a town rich in culture and its own heritage which the hard working people of this area could be truly proud of.

Unfortunately the industry in our area began to dwindle. It started first with the pits, which had been part of our area’s backbone, and by the 1970s there were none left and the visual landscape of our area began to change. Then, after industrialisation, parts of the Works began to close as well, such as the Rolling Mills, and our town began to hold its breath. Whispers began about closure, slowly at first, but then began to be openly talked about. By the end of 1978 the people of our area began to fight back. We marched, we leafleted and protested sometimes at the tops of our voices, but the cogs had already started turning. In 1980 the heart of our industrial town stopped beating with the closure of the Works and the loss of over 3700 jobs and silence fell across the town. 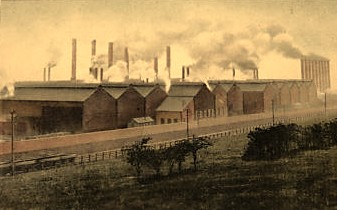 The Skyline of Consett was now forever changed and its people now had to change with it. It is to the credit and shear determination of the people of this town that we not only got ourselves up after such a massive blow, but we came out it stronger then ever. The sense of pride and belonging this town has given its people is truly awe inspiring and can be seen and heard when ever you talk to someone of this area. This is our town.

Across the coming issues we hope to give a much broader history of our area from its ancient roots to present day. Consett & District Heritage Initiative are a voluntary organisation who is dedicated to preserving our local history through archiving and education. We are open every Wednesday between 10am till 4pm at The Lodge, Blackhill & Consett Park for anyone interested in local history or if you are looking for help with family history. 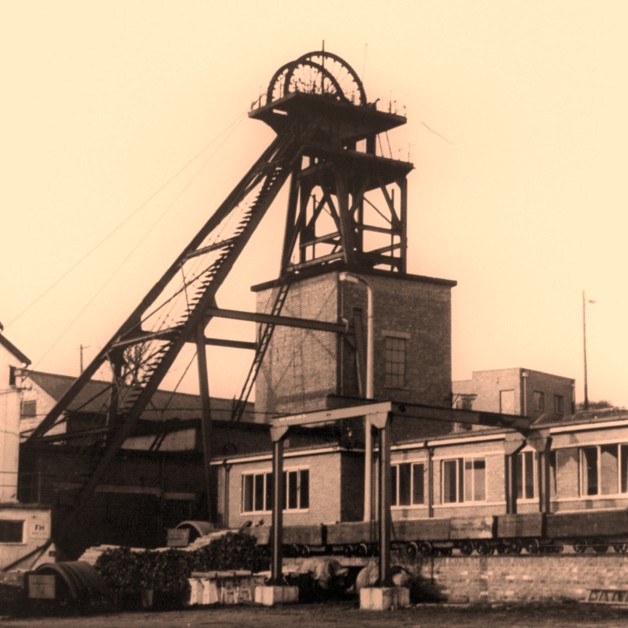