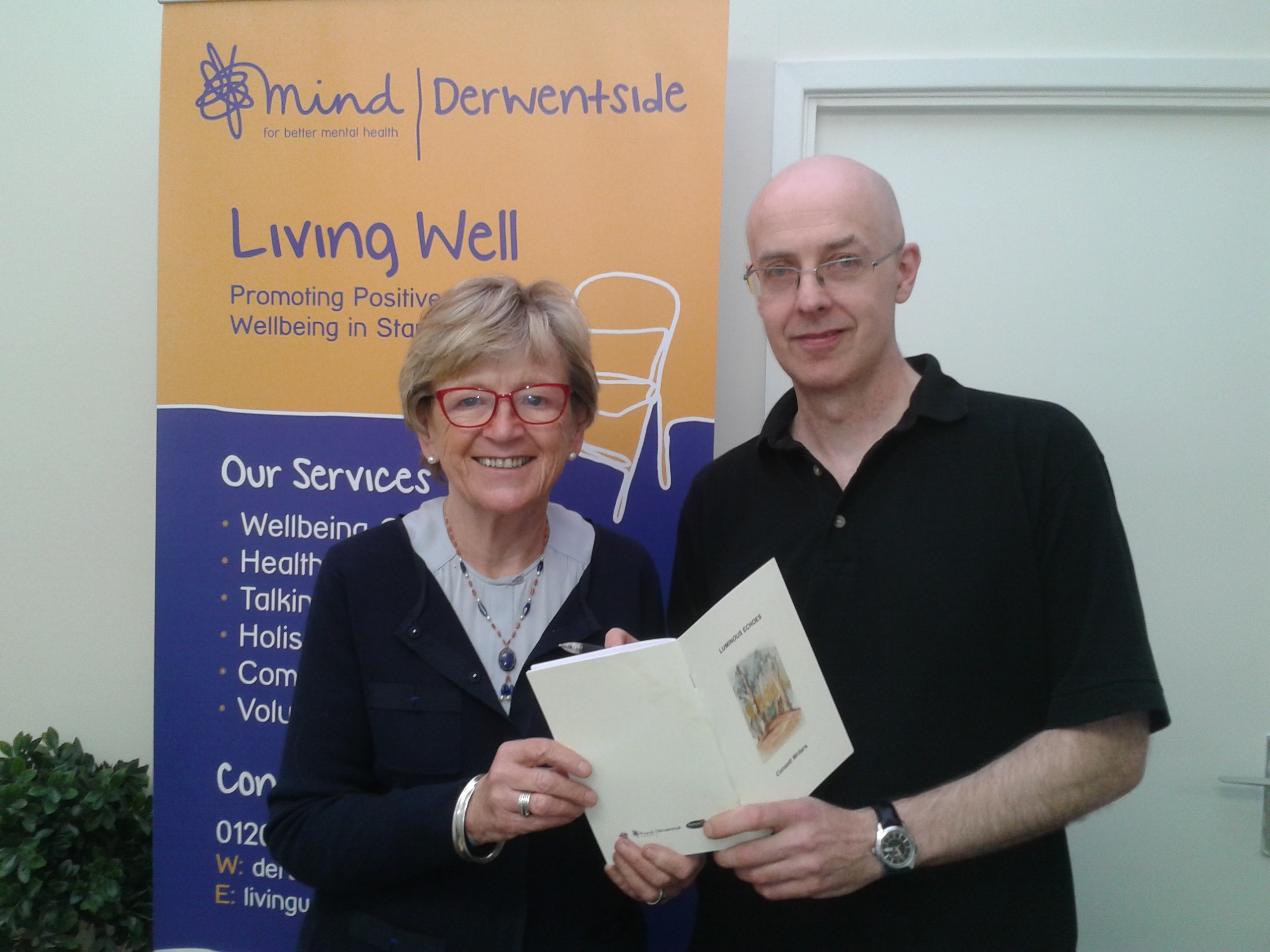 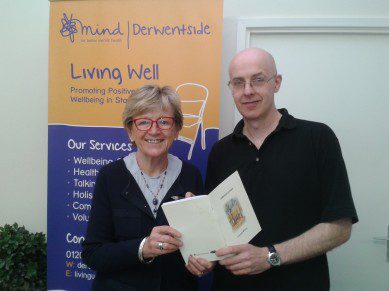 October 11th 2013 at its newly refurbished Stanley premises. The project aimed at promoting positive well-being in Stanley offers a variety of services comprising of Talking Therapies including Counseling, NLP Coaching, Hypnotherapy, Life Coaching and a range of Holistic Therapies such as Indian Head Massages, Reiki, Relaxation and Chakra Balancing.

The charity has been well established in Consett for many years and has offered – as well as the above – Well-being Courses and Activities ranging from Confidence Building and Anxiety Management to Exercise, Art and Creative Writing Classes.

The Rt. Hon, the Baroness Hilary Armstrong who is President of Derwentside Mind is pictured with Steve Urwin, a local poet and writer who runs and organizes Creative Writing Workshops. They are sharing Luminous Echoes, an anthology of creative writing and poetry created by Steve and members of Consett Writers at Derwentside Mind.

Brenda Greener, the manager of Mind in Derwentside pointed out that ‘Derwentside Mind has continued to provide good quality mental health services to the people of Derwentside. I would like to say a big thank you to everyone who has been associated with the organisation for your ongoing support and involvement over the past year. Everyone’s contribution no matter how small is very much appreciated’

There were a host of visitors throughout the open day including Kevan Jones MP and Lisa Shaw from Real Radio.

Derwentside Mind provides practical and emotional support to people of all ages and its patrons include Pat Glass MP and Alan Robson MBE. 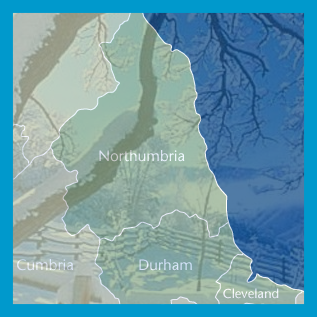