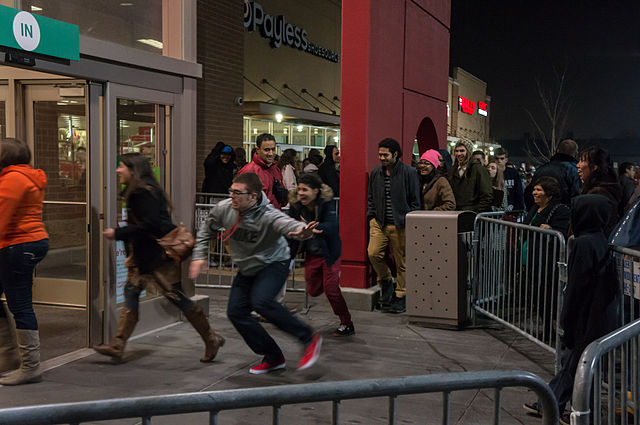 What is Black Friday?

Black Friday is a tradition which is quite new for most people here in the UK. What is Black Friday? Whilst a huge event across the US as a post Thanksgiving mega sale has been a yearly event for a long time with the first use of the term going as far back as the 1960s. Whilst many people associate Black Friday with amazing discounts and terrific deals, in recent years, the day has started to get a reputation for increased violence as people literally fight each other for the best of the deals. Until this year, Black Friday has generally been an online event here in the UK with retailers such as Amazon and eBuyer running a number of deals over the day. Now retailers such as Tesco and Asda are starting to bring the true American Black Friday experience here to the UK.

Whilst most people in the UK would not even contemplate physically fighting in a supermarket sale, staff at Asda and Tesco stores in Manchester, Wales and London have had to call the police due to fears of violence toward them during the event. These scenes of excessive overcrowding and physicality over discount products are not something which we have ever really seen here in the UK. Perhaps this is an American tradition which should have stayed across the pond? Whilst the offers which have been available from retailers participating in the event have been amazing to say the least, the resulting chaos is somewhat worrying.

With Police around the country having to supervise these events amid fears of serious violent behaviour, no arrests were made despite some people being somewhat overenthusiastic about the bargains which were there for the taking. As more and more retailers start to adopt the Black Friday sales, lets hope we don’t see repeats of this years antics this time in 2015. 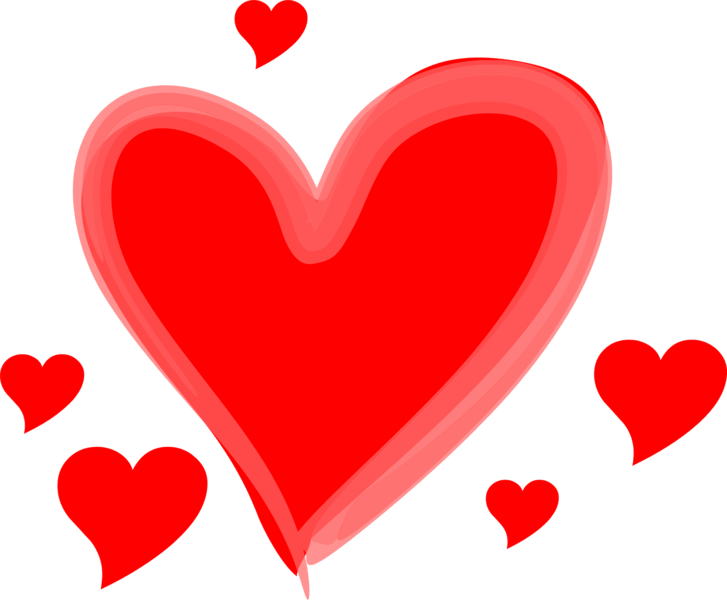 Say No to Austerity – Demonstration in Newcastle Upon Tyne

Starting Your Own Business