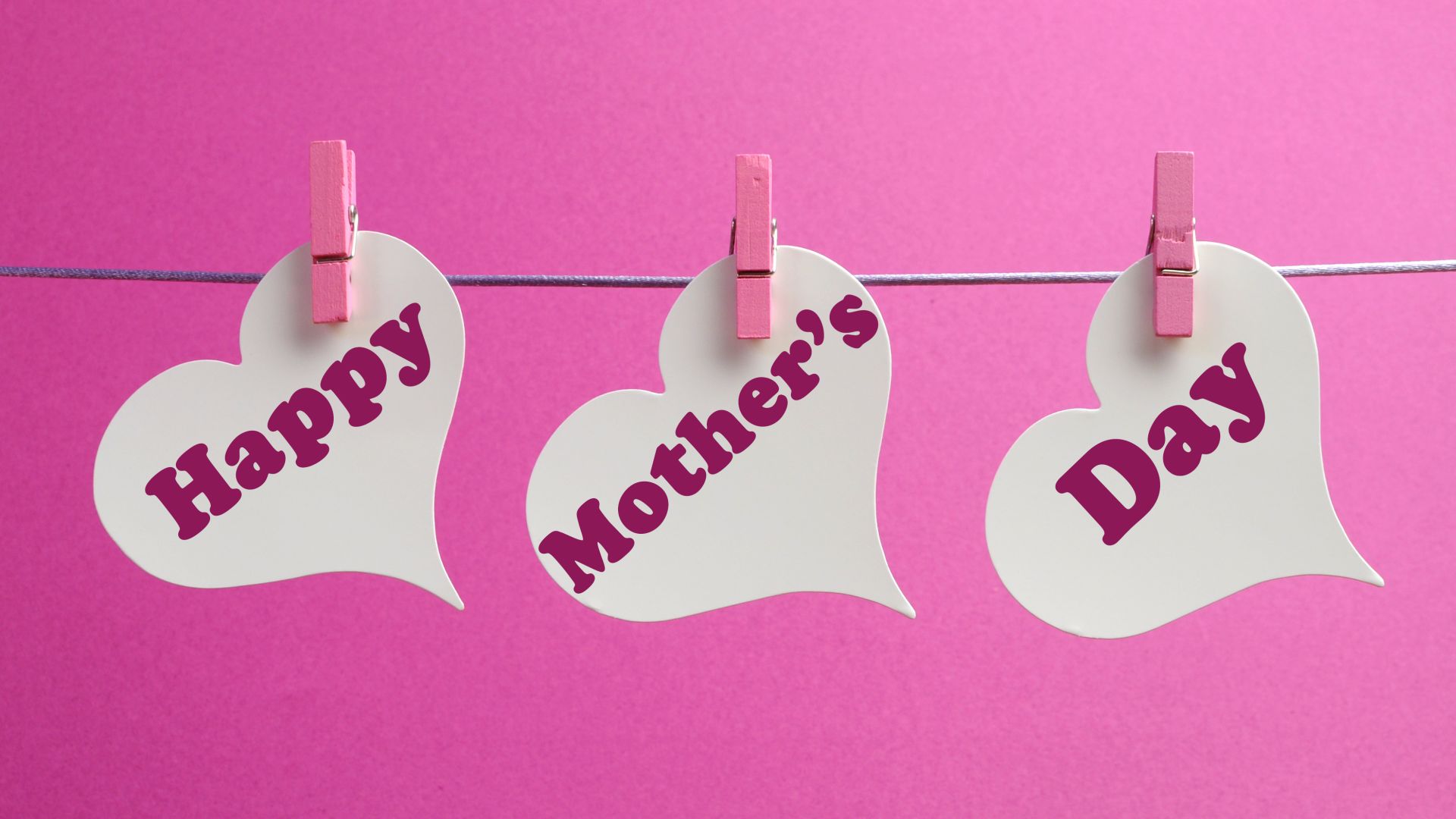 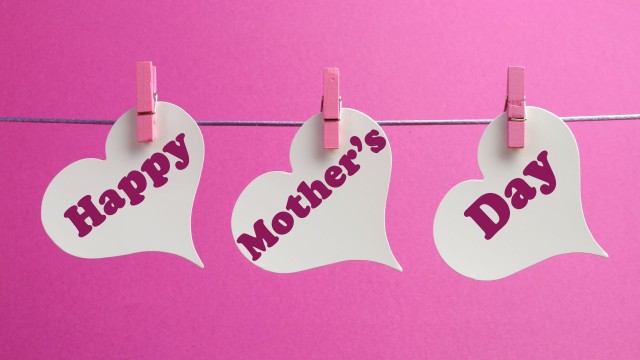 Centuries ago it was considered important for people to return to their home or ‘mother’ church once a year. On the 4th Sunday in Lent, everyone would visit the church of their baptism or the one they attended as children. Consequently this brought together families and communities who hadn’t seen each other in a while.
Historians think that it was the return to the ‘Mother’ church which led to the tradition of children, particularly those working as domestic servants, or as apprentices, being given the day off to visit their mother and family. In later years the practice of bringing flowers or thank you gifts on this day became a popular custom, and Mother’s Day as we know it was created.

My Mother loved buying and receiving flowers all year. As she was born in March one of her favourites was daffodils as she said they brightened up every room.

She loved to dance and sing. She sang while washing the dishes, cooking, and doing household chores. From the age of five I attended ballet and tap classes so it was common practice for us both to dance on the kitchen lino while preparing tea. My Dad just turned the television up in the sitting room while we blasted out ‘ Alexander’s Rag Time Band’ and practised our time step.

She made things fun and always looked on the bright side of life. Her ‘one pan’ delicious dinners were legendary in our family and my children loved their Grandma’s cooking.

It was common place for us all to go and watch her at the over sixties concert party at Saint Patrick’s Church Hall where she had a solo spot wearing a flappers outfit, singing and dancing to ‘Don’t Bring Lulu’.

It was only after she turned 80 that the arthritis kicked in and she found it difficult to walk, let alone dance. Then the falls started and although she was reluctant to do so, she agreed to go into a care home for respite.

Age is a great leveller and while in there her philosophy of making the best of things echoed among her friends and the staff. Soon her arthritis was so bad her knees were misshapen and she was forced to use a wheelchair, yet her smile remained constant. So when I arrived with daffodils and Irises on Mothers Day which fell on her Birthday and found she wasn’t in her room; I followed the music to the large lounge and there she was, part of a circle of chair dancing golden girls, doing all the actions to YMCA.