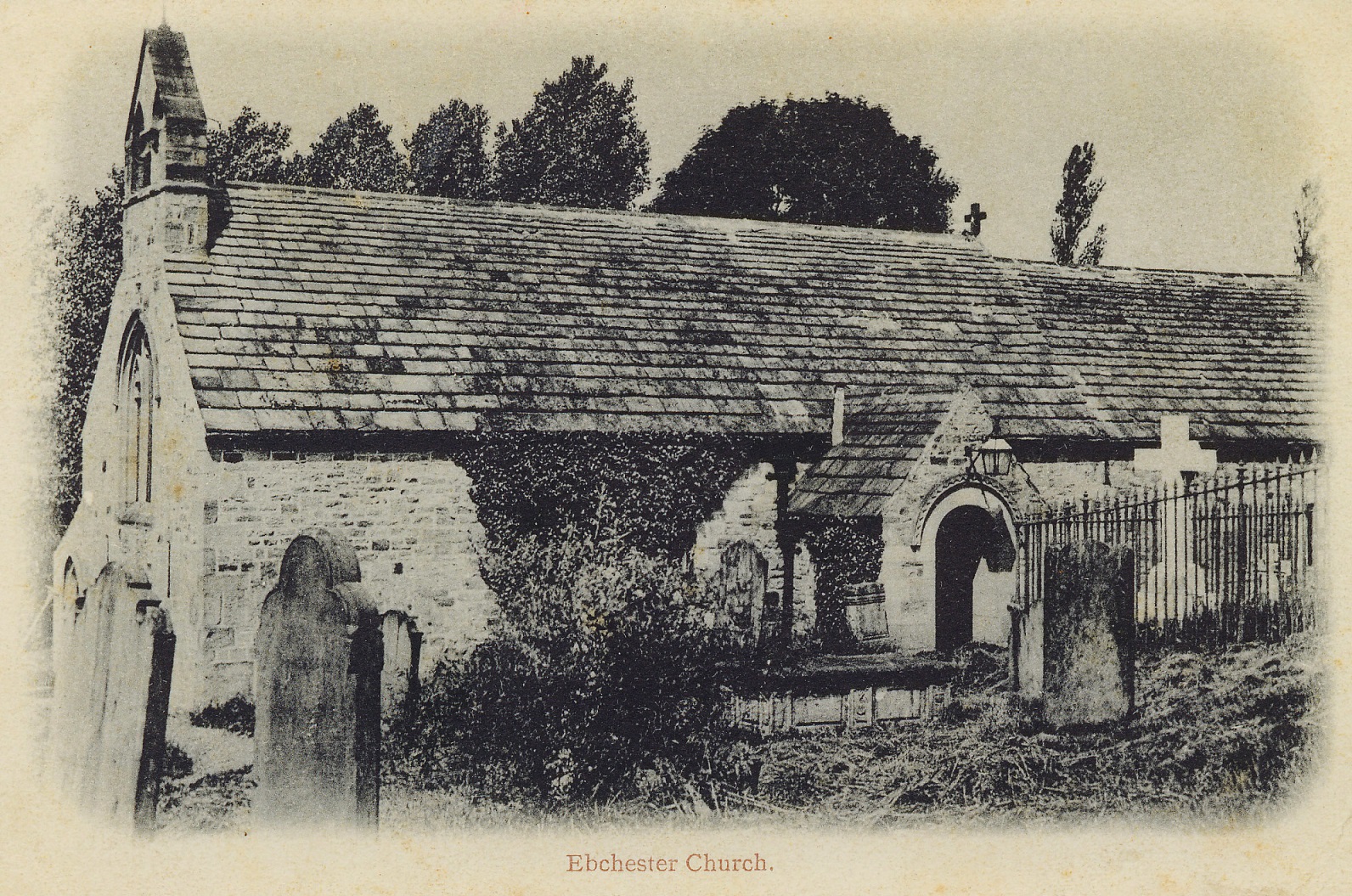 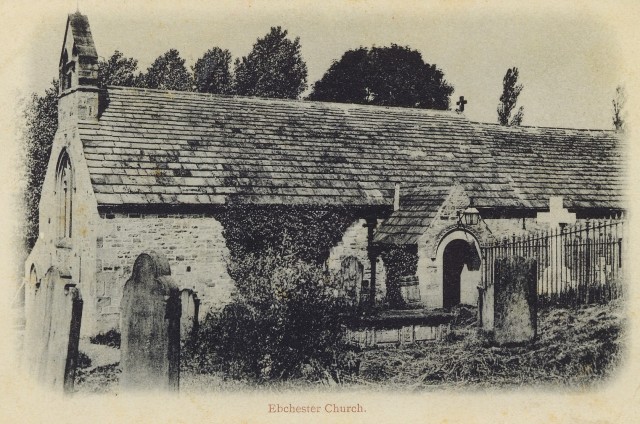 Mr Robert Johnson, a Gentleman of Ebchester Hill was a very happy man at the birth of his son Cuthbert in 1724. He was his first son and would be his heir. However, father and son were not always to see eye to eye. Cuthbert had followed in his fathers footsteps, nurturing property and looking after his fathers portfolio. Robert owned half lease to the Estate of Consett as well as a major lease holding of the area in and around the Ebchester and Medomsley. Ebchester was only a small place with a few houses sparsely located here and there and only a small distance away from Shotley Bridge village and the hamlet of Medomsley.

Robert had plans for his son to marry into a good family at a level he had deemed in keeping with their status. Unfortunately Cuthbert fell for the beautiful Isabel Fewster daughter of another local Gentleman and land owner. Robert wanted nothing to do with the relationship and forbade him to have anything further to do with her. Cuthbert was unable to do this and so they were married in secret without his fathers consent.

This angered Robert so much that he immediately changed his will and pronounced publicly that his son would never get a penny of his money and even declaring
“I hope my right arm will burn off before I give my son a sixpence”.

The years rolled on and the initial quarrel was forgotten. Cuthbert had son Fewster Johnson in 1854 and he was a favourite of his grandfather Robert. A few years later in 1757 Robert became ill and died. In his will dated 22 February 1757 he once again had bequeathed all his real and personal Estate to his son Cuthbert. 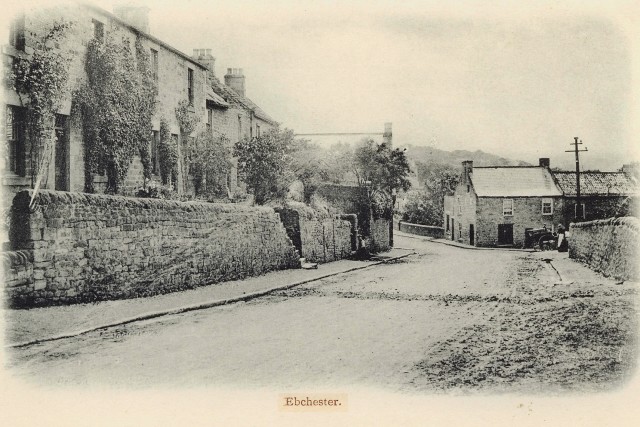 As the family and friends of Robert gathered to talk over his affairs they became aware of a faint smell. At first it was not strong but soon could not be ignored. It was the smell of burning. The family searched in vain to locate the source at first to no avail. It was only once they approached the coffin and laid their hands upon it that they felt the heat from within. A crackling of burning flesh could be heard from within.

The coffin lid was prized open and to the horror of the family and onlookers lay the body of the dead Robert his right arm almost completely burned to cinders. Quickly the lid was replaced and the coffin raced to the Church yard to be buried all the while the sizzling and crackling from inside continued. The Rev Lithwaite, incumbent of Ebchester Church at that time witnessed the strange event and was said to have wrote down the whole incident in the parish book along side the burial record. The page however was later ripped out and the burials of 1757 are no longer recorded.

Maybe the family wanted to have the incident forgotten about, but the tale spread like wild fire. The story even reaching the ears of the Evangelist John Wesley founder of the Methodist Church. Wesley on hearing the tale ask Mr T Lee, who was visiting near there, to enquire about what had happened. Wesley later document the incident that his friend relayed to him. In Wesley’s rendition he add that on entering the grave yard with the burning body in the coffin the earth began to shake. The body was quickly placed in the grave and as it was the Church itself began to shake and shudder and the steeple was visibly moving. The onlookers moved from the grave and as they did so the steeple fell to were they had been standing only a few moments earlier.