Home History Demolition and Rebuild – The Birth of the Modern Town – Consett... 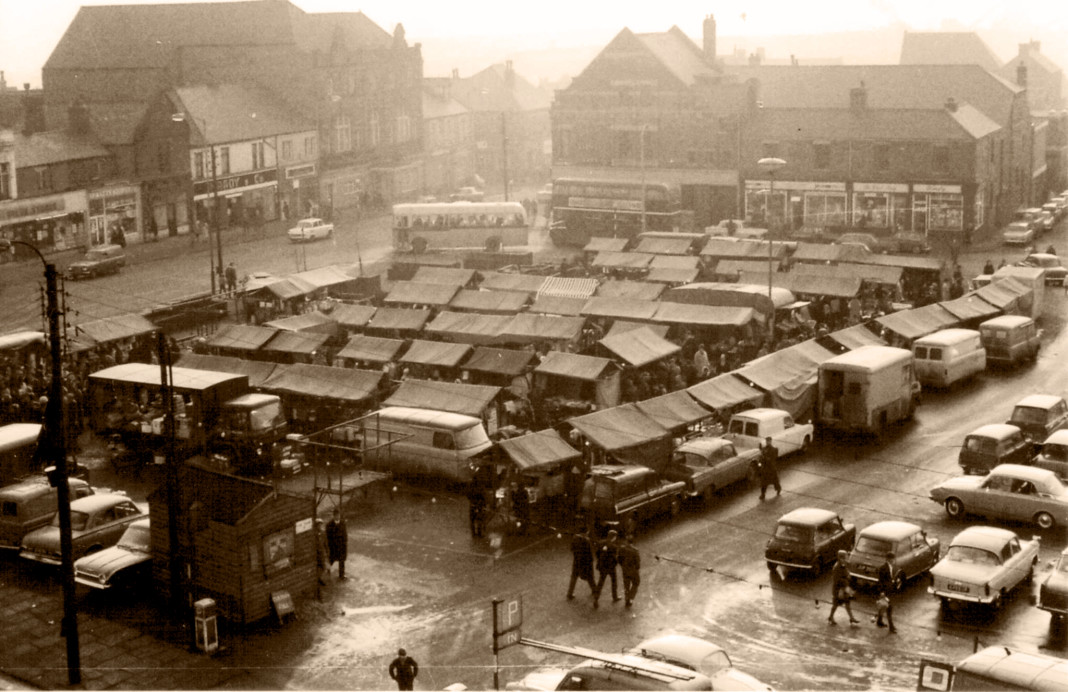 Consett had grown at a massive rate after its transformation from a small hamlet and Fell Side to the giant industrial town of the mid to late 19th century. Houses which had been built in the 1840s were no longer suitable for the modern living of the new century. The First World War had bolstered the Iron Works and by 1920 the town began to moan with age. The housing had to be upgraded and the area refreshed.

The Omnibus services had started to appear making the area seemingly reduce in size and give greater accessibility to the major local towns and cities. Major demolition took place throughout the town and the first housing to go was the Company Rows in 1924, now the site of Wetherspoons, Argos, etc.. This initially made way for the Market Square and the new Omnibus Station. The roads were adjusted and the town began to change. Houses in Leadgate, Crookhall and Blackhill were also demolished to make way for the new. It was an industrious time and ushered in a new more modern Consett. The general strikes of 1921 and 1922 were still sore memories for many in the area who had gone without for months. But this boom was seen as a new start.

Delves Lane had been growing steadily from 1920 and was now a bustling village. The most impressive builds however were that of the outlying areas in which the new housing estates had sprung up: The Grove, Bridgehill, Moorside and Villa Real. Funded by private businesses and also the recently formed Consett Urban District Council, it was a major triumph; New modern homes for the people of the area with indoor toilets and services.

Some of the older housing however stayed for quite some time. Notably was Bottle Bank, Blackhill as well as the the other rows than ran adjacent such as West Row. These lasted up until the 1950’s with the old middens out back.
However, it was the 1970’s which saw the greatest changes. 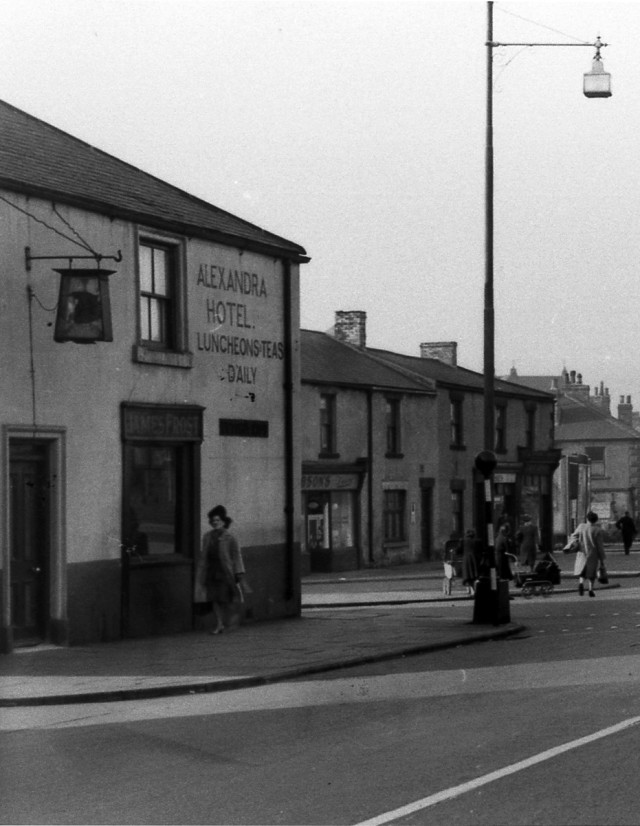 The housing estate of Delves Lane was completed with the building of the last row of Iveston Road in 1973, joining the bottom and top of Delves Lane. The houses between Middle Street and Albert Road were also demolished as well as the likes of George Street, of which only No.1 remains of the odd side, known to most as Montixi’s Jewellers. The New estate at Blackhill replaced the older streets of Ridley Street and the ones which ran off it as well as all the ones to the back of Derwent Street. The older housing maybe gone but the memories for the people that called them home live on with fondness and lots of community pride.

Over the past decade Consett is once again booming with new estates and is increasing at an amazing rate with no green space seeming to be safe from the builders. The open spaces between the different parts of the areas have shrunk and in some places disappeared altogether.

Delves Lane and Templetown is a perfect example. No longer a major employment town the commute is the importance. We have to face the fact that with our beautiful area and everything it now has to offer as well as its accessibility to the major cities of Newcastle, Durham and Sunderland it is only going to grow.