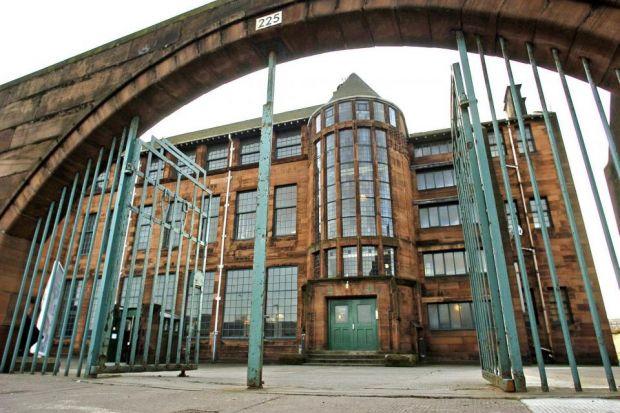 For a winter warmer city short break, it’s hard to beat Glasgow at this time of year. In January and February, advance rail fares are at their lowest, and there’s an incredible choice of interesting places to visit.  From the north east, Cross Country Trains runs direct into Glasgow Central, or you can use the regular Virgin  Trains services into Edinburgh and Scotrail from there to Glasgow Queen Street.  A third alternative is to use the Northern stopping service into Carlisle and Virgin Trains West Coast into Glasgow Central where you could stay at the Grand Central Hotel in the City Centre. 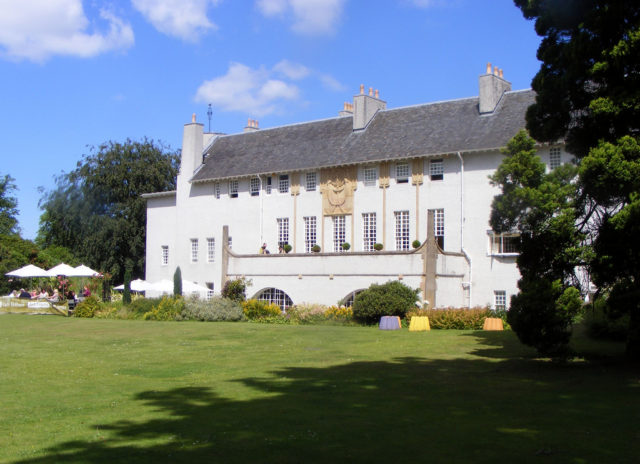 Glasgow has many attractions but my personal favourites are the Glasgow Subway and the buildings of Charles Rennie Mackintosh, the famous architect (1868 – 1928).  Scotland Street School tells the story of state education  through the 19th and 20th centuries in one of Mackintosh’s celebrated buildings, right opposite the Shields Road subway station.  The subway opened in 1896 as a 6.5 mile circular route.  The track gauge is 4 foot so the orange subway cars are quite small, and they run either on the clockwise outer loop or the anticlockwise inner loop.   It takes just under half an hour to get round, and, as my wife says, it’s the best way to see Glasgow!  Not because you are underground all the time, but because you can leave the Subway at any of the 15 stations and find something of interest.  Many of the museums are free, such as the Riverside Museum featuring transport and technology which is ten minutes from Partick station (National Rail and Subway).  If football is your interest, get off at Ibrox station for the Rangers stadium, and tours are also available at Celtic on the other side of the city at Parkhead. 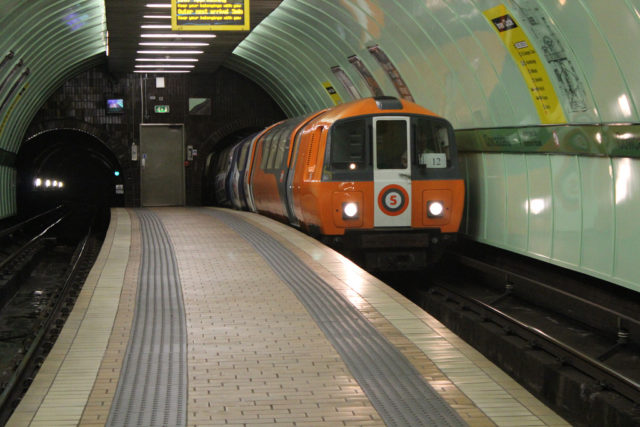 I used to enjoy staying at the Swallow Hotel on the Paisley Road (between Ibrox and Cessnock subway stations), which became more run down when Vaux group was broken up and finally closed.  After an impressive full refurbishment of all 117 rooms, it has been reopened by the Crerar Hotels group as their only urban hotel.  Trip Advisor rates it as the 11th best hotel (of 95) in Glasgow, and being out of the centre rates are competitive, especially so on Thursday and Sunday nights.  Search for Go Glasgow Urban Hotel.  If you do stay there, you will be well placed across the road from the Glasgow Climbing Centre in an old church.  You can watch people climbing on ropes to dizzy heights whilst sipping a coffee in the Balcony Café.  Also close by is Bellahouston Park where one of Charles Rennie Mackintosh’s buildings, which he designed for a “House for an Art Lover” competition in 1901, was built in the park well after his death, opening in 1996. 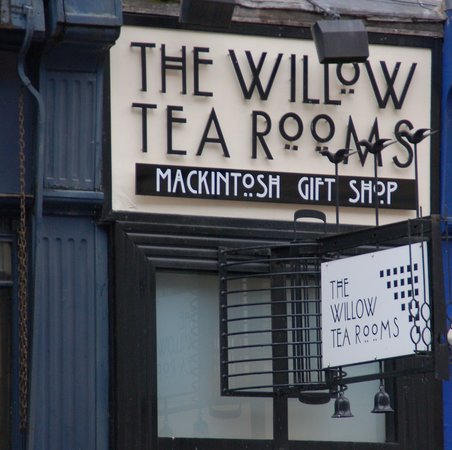 Hillhead in the West End is another useful stop, Kelvinbridge too, and a day ticket on the Subway costs only £4 as a paper ticket (not on a smart card), and at Hillhead you can see two Subways opposite one another: the sandwich shop on one side and the underground railway station on the other, a short walk from the interesting Botanic Gardens.  The main shopping streets are Argyle Street, Sauchiehall Street and Buchanan Street, and to the east is the Merchant City cultural quarter. 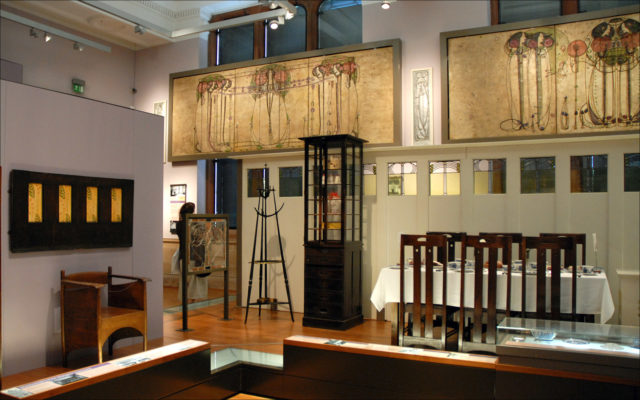 Beyond that is the well-regarded St. Mungo Museum of Religious Life and Art, set in Scottish baronial style buildings, and named after the patron saint of Glasgow. Like many museums in the City, it is free to enter, a reason so many people visit Glasgow!