Home History Oh Yes It Is! – By Lorraine Weightman 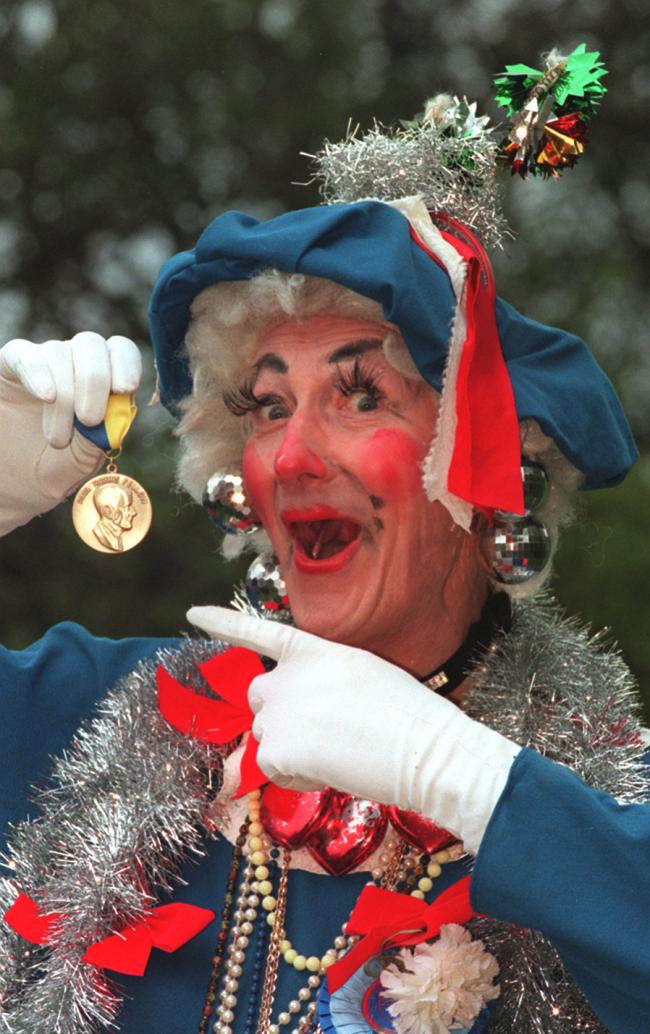 From a very early age I loved going to the theatre with my Mother. Brought up in a theatrical family, she was not only a brilliant tap dancer, but could sing and loved to entertain. I guess she got that from my grandmother who would get up to dance at the drop of a hat.

Following the family tradition at the age of five I went to Miss Maddison’s dance academy in Blackhill for ballet and tap lessons before we moved to Liverpool for a while to live. Here we went to the Royal Court to see Russ Conway, Tommy Steele and The Springfield’s with Dusty belting out the big numbers. My Mother bought me an autograph book and pushed in to the front at the stage door, using me as a decoy as I think she secretly wanted the autographs more than I did.
So on my return to Consett at the age of six I’d caught the bug and loved attending the live shows in The Empire Theatre. 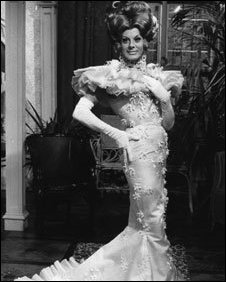 For a while my Mother helped with the costumes at the CBS and I was allowed to tag along to watch the performances as well as the rehearsals. I remember seeing South Pacific and joining in with all the songs as I’d seen the film so many times.

After being introduced to Sunday Night at The Palladium on television, marvelling at Shirley Bassey’s costumes while singing along to Danny la Rue, the comic in a frock, I was hooked; and round about the same time I fell in love with Pantomimes. As luck would have it there was one at Consett Empire in January every year.

I understand the first of these in 1960 was performed by Consett Citizens Choir who were founded in 1949 by William Westgarth. 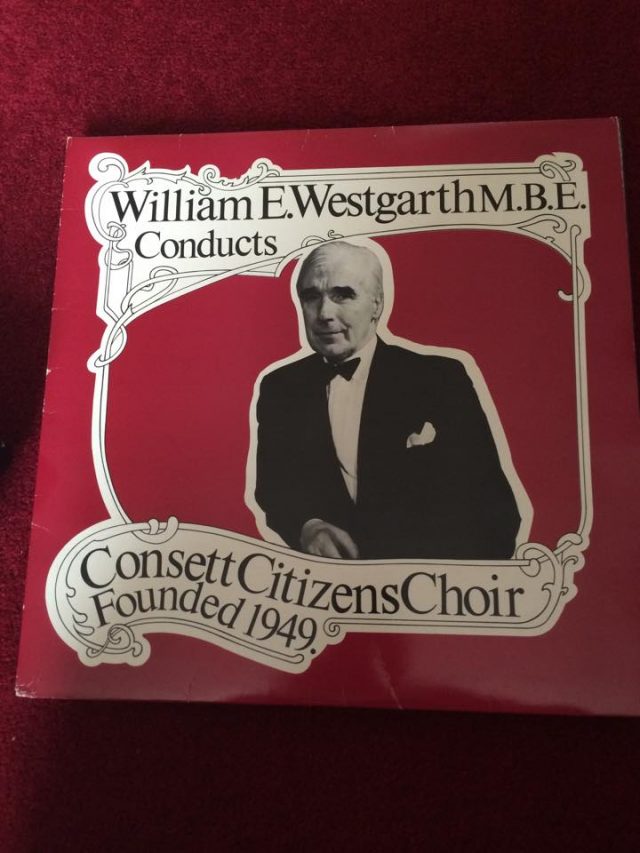 Jean Stokoe – who I taught with in later years – recalls joining the choir just after the first pantomime and enjoyed playing the principal girl for many years after that.

There’s something magical about being transported into the world of Pantomime and Consett has a rich tradition of talent to look back on.
The role of Dame for many years was played by Hughie Malone who did a brilliant job and was a firm favourite. The choir continued for many years entertaining local folk and bringing the theatre alive. In fact they are still performing today and regularly give concerts. 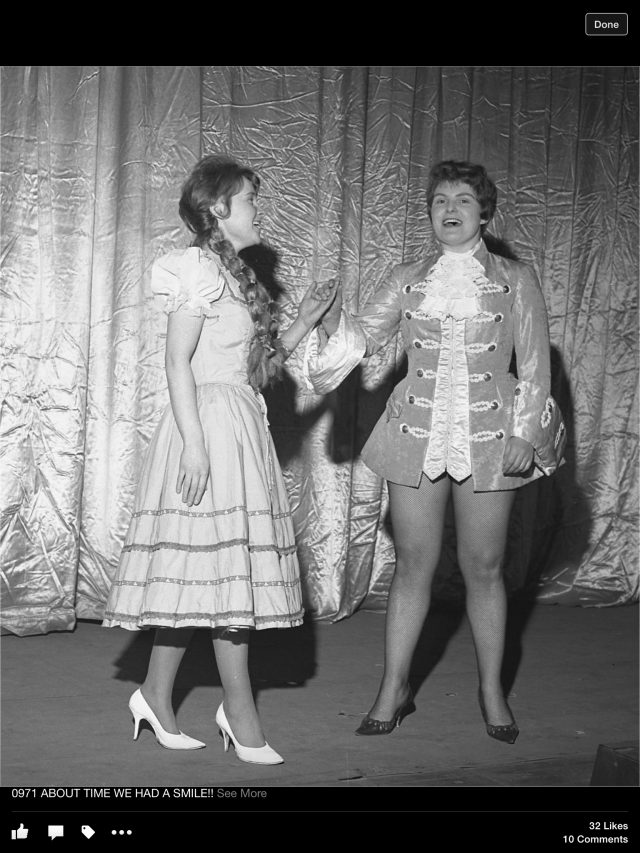 Today the pantomime tradition is carried on by The CBS with our very own Neil Pears treading the boards as the Dame. Who can resist the thrill of shouting ‘He’s Behind You’, while watching the goodies enter stage right and the baddies stage left – which goes back to the medieval mystery plays, where the right side of the stage symbolised Heaven and the left side symbolised Hell –
I know, I love the audience participation, the ancient innuendo mixed with topical references and of course the song and dance. 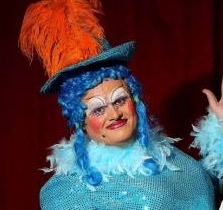 Historical pantomime continues as a popular form of theatre, and is it alive in Consett – Oh yes it is!

‘What’s the difference between a kangaroo & a kangaroot?
One is native animal of Australia and the other is a Geordie stuck in a lift!’

‘A Geordie told me he was really good at flirting, so I threw him in the swimming pool, But he sank!’

‘Someone just told me to stop acting like a flamingo,
so I had to put my foot down!’