Home History Legends and Histories of the Derwent – The Sneep to the Crooked... 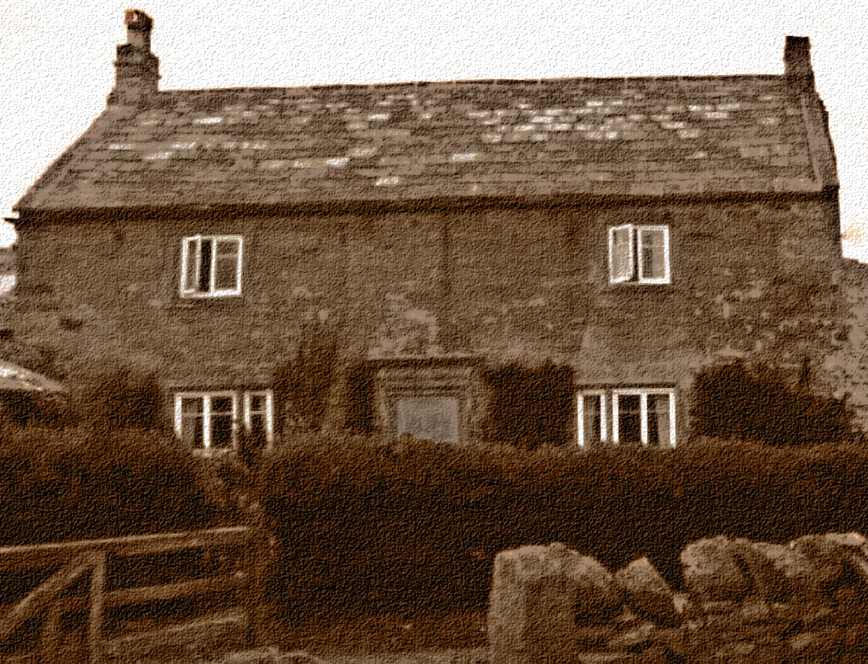 There have been numerous legends of the River Derwent dating back into time immemorial. The Sneep, a well known and loved part of the river, holds one such legend. From as early as the 1170’s came the folklore tale of  “Arthur’s Cave”. The tale goes that not far from the Sneep lies a vast cavern where it is said that King Arthur and his knights rest in eternal slumber  awaiting the day when our Country is in its greatest need. On that day they will awaken and ride forth in our defence.

For a story they stir up the fire,

Not a lake in the land like the Sneep

A scene so delightfully rare,

And winds his fond arms, and receives

King Arthur’s round table is near,

Though none has declar’d how it came;

He lifts up his head once a year,

The sceptre long lost to reclaim. 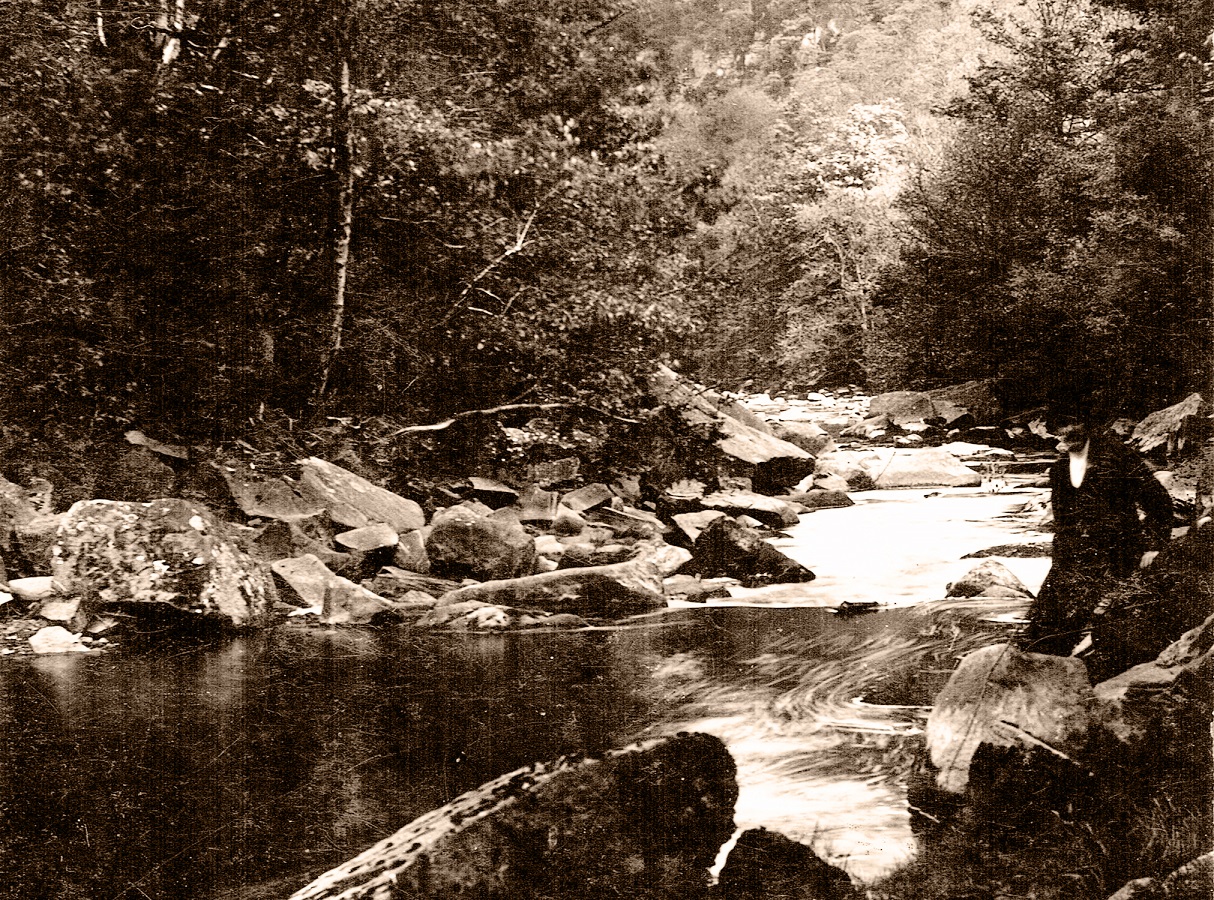 Not far from the Sneep is the farm house known as the Crooked Oak which is situated in one of the most beautiful spots in the Derwent Valley. Built in the 17th Century it was said to be the home of Jane Frizzle who was reputed to be a notorious witch. Her crimes where said to have been  using witchcraft on men, maidens and cattle. The more likely crime was being a little odd and probably knowledge of herbal remedies. No one knows exactly when Jane was born or died but she is believed to be buried in the corner of a field at Greenhead. The Crooked Oak itself was built, or possibly rebuilt in 1684. A date which is engraved above the door along with the letters T.I.R. The letters probably relate to Thomas Richardson who’s family owned the farm till the mid 1750’s.

Though poor Frizzle has long breath’d her last,

On broomstick who rode in the air,

And scatter’d her pins as she past.

In the lush pastures situated above the Crooked Oak there are also legends of numerous battles, many involving the Pict’s and Scot’s  and also during the times of the Northumbrian Kings. It is said that the blood that spilt during those tragic times  is what gave rise the fertility of the land in and around that area.