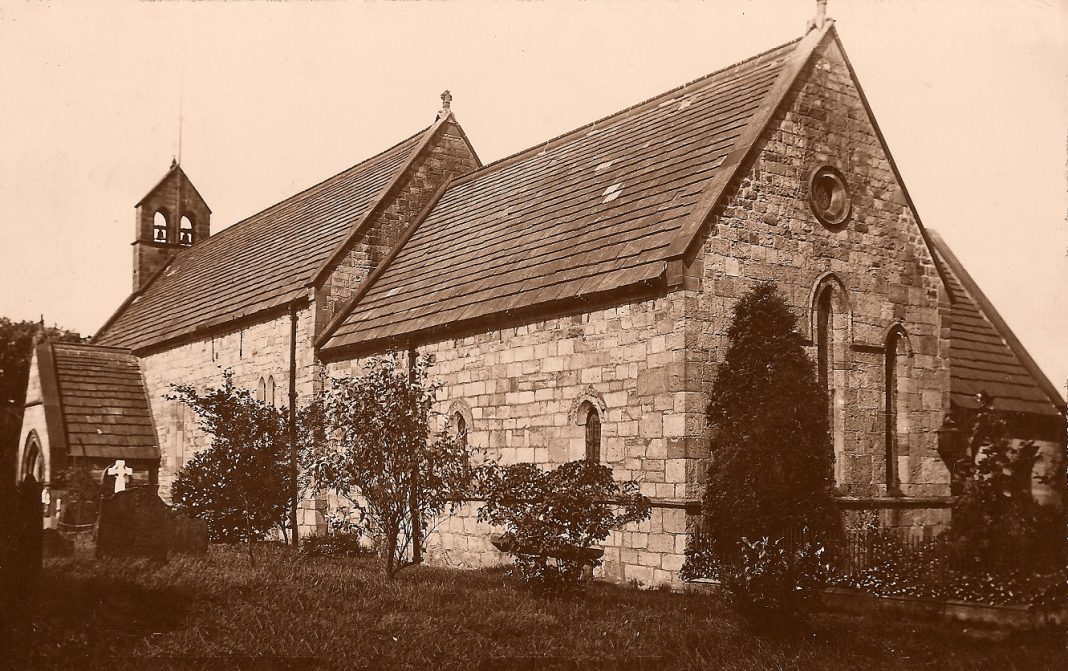 For many of us the things on our doorstep are the last we look at or appreciate. We travel miles to look at ancient buildings and marvel at there construction and age. But right there only a short distance from Consett, in a village with a real character, some parts very much unchanged for almost 200 years, stands a Church that has stood, at least in parts, for almost a millennia.

The parish church of Medomsley is dedicated to St Mary Magdalene. From early reports in the mid 1800’s they state that original foundations of the church dates back to at least the 11th Century. The same century which saw King Cnut take the throne succeeded by Edward the Confessor, the invasion of the Norse and there eventual defeat by the remaining British forces at the Battle of Stamford Bridge and finally the Battle of Hastings in 1066 which saw our country change forever under the rule of William the Conqueror.

We know that the church was either extended or almost totally rebuilt in the 13th Century as the architectural evidence is there to be seen. In the 1840’s the Society of Northern Antiquities at Newcastle wrote a paper calling for the sympathetic restoration of the Church as it was already starting to show signs of age. But it was in the 1870’s that real problems began. The churches roof began to leak badly, it was cold and the timbers within its construction were beginning to rot. About a decade earlier in 1860 many repairs had been made but just not enough to stop the onset of time. Peculiarly it was also in 1860 that some notorious thief had somehow made off with the church bells of both Medomsley and Ebchester. 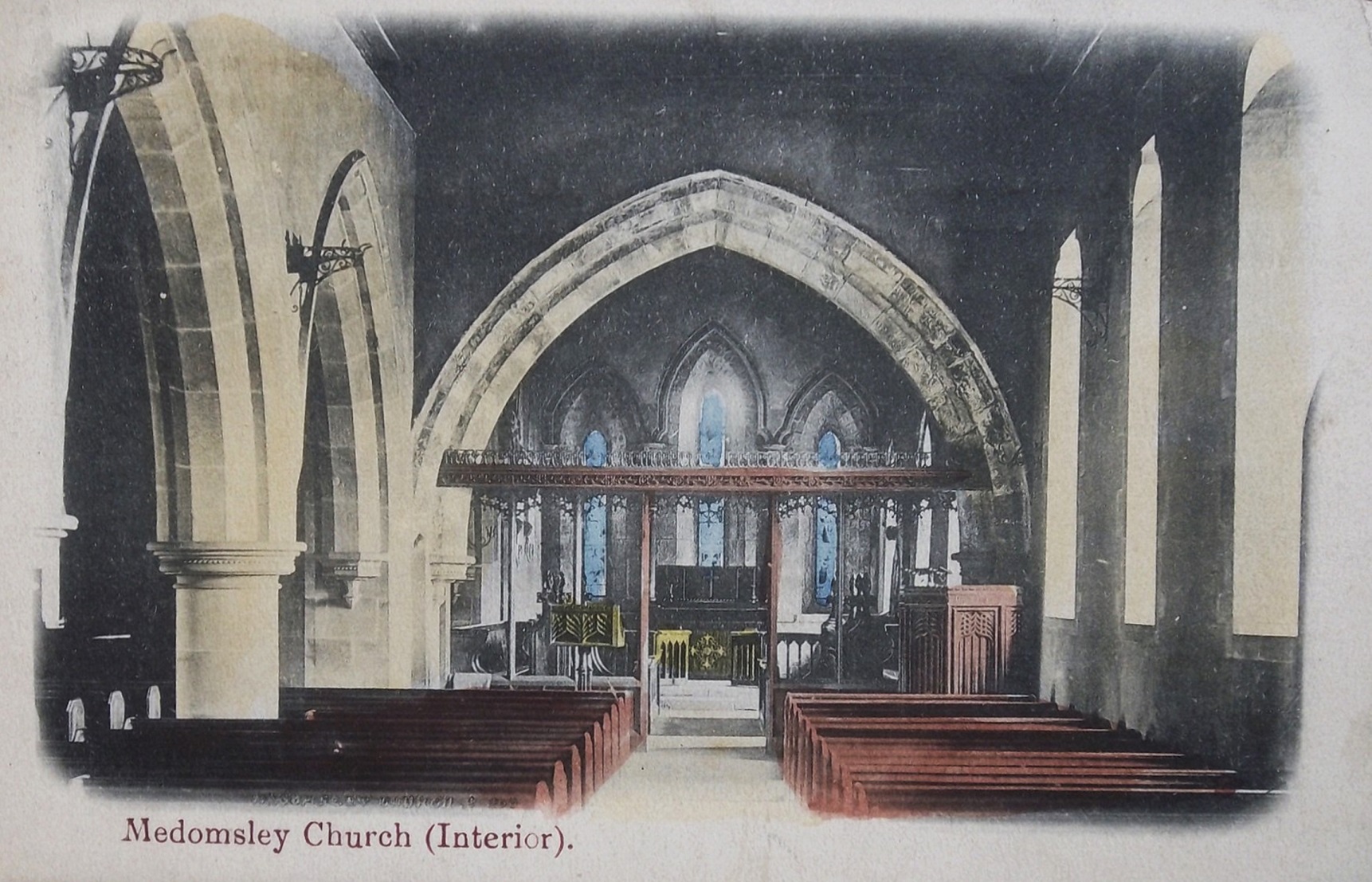 Neither the thief or the bells were ever traced. With the church no longer suitable for it parishioners, neither in condition or size, something had to be done. A fund was started and in 1877 work was begun. The architect chosen for the work was W.R.J. Johnson. In his initial report he stated that what remained of 13th Century was “very beautiful and of great interest” and “In the chancel curious heads occur of Kings and Bishops, as in the church of Lanchester; and the details of the triple windows at the east, and of the south door, are very elegant, although injured and defaced” The original church of the 13th Century consisted of narrow nave and chancel. It is to that time period that the doorway, now protected by a neat porch and some single-light windows, with semi-circular heads, and a piscina and aumbry, in the south wall of the chapel and also the chancel arch and the present east end, with its elegant lancet windows, were built. However, in 1877-78 the north aisle was added, as well as a new roof. The chancel was also then fitted out with handsome oak stalls and seats throughout, the cost of the renovation being some £2800.

The reopening of the church took place on Wednesday 29th May 1878 to a very jubilant and appreciative crowd. The capacity of the church had now gone from only 150 to 250 adults with additional space for children.