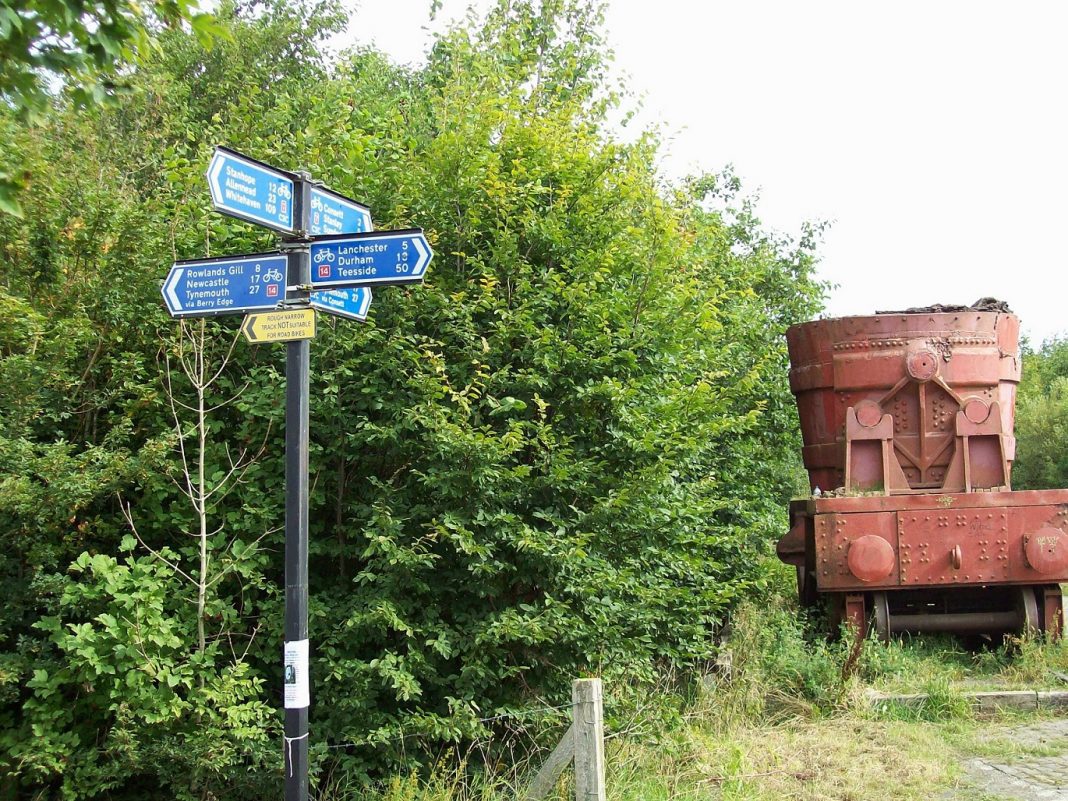 The steelmaking and mining history of our local area is fast becoming a distant memory. Housing and retail developments around Derwentside are transforming the landscape and, in years to come, you will be hard-pressed to find any evidence of the industrial past. One window onto this era does survive though. A short walk from the centre of Consett is Lydgetts Junction, at which four different former railway lines intersect. The rails and trains might have disappeared, but what remains are pathways that for walkers and cyclists. As summer approaches, it is well worth taking the opportunity to explore this wonderful resource.

Heading south west you can cross the impressive Hownes Gill Viaduct and follow the route of what was the Stanhope and Tyne Railway. Built to enable transportation of minerals from the Wear Valley to the River Tyne, the development of the line was thanks partly to none other than Robert Stephenson (son of George), who very nearly went bankrupt as a result of his involvement. It is still easy to locate the point at which the route met up with the world famous Stockton & Darlington Railway, as well as the site of a secret wartime ammunition depot if you know where to look. 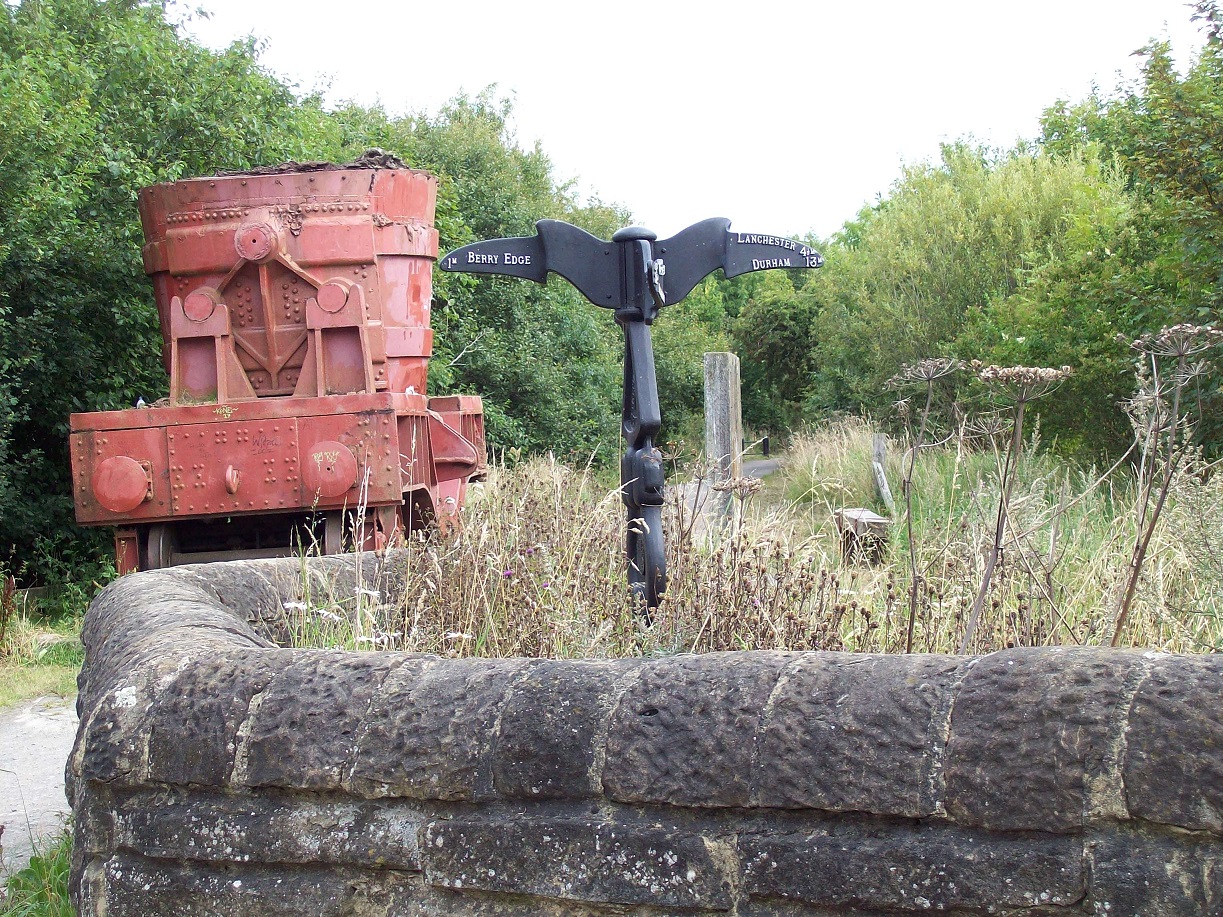 There is also the Derwent Valley route that once carried half a million passengers a year between Consett and Newcastle.  Passing over the beautiful Gibside estate, the line is now an integral part of the C2C cycle route across the north of England. You might want to think twice about lingering too long at the site of Lintz Green Station, however, as this place is reputed to be haunted by the victim of an unsolved murder that took place in 1911.

Approaching from the east is the route through Annfield Plain that was used to feed the steelworks of Consett with Spanish iron ore shipped into the Tyne. By the middle of the 20th century, well over a million tons of iron a year was hauled over this route by massive steam locomotives. It was this line that served the last ever passenger train into Consett in March 1984.

My own favourite though is the route through Lanchester towards Durham. Some wonderful former railway bridges and station buildings are still in use on this line, and it can feel like a journey back in time as you walk through the tranquillity of the Browney Valley.

Use of these lines costs absolutely nothing. Not only do they give access to some of the best countryside in the land, they also provide a glimpse of the industrial and social history of our area.