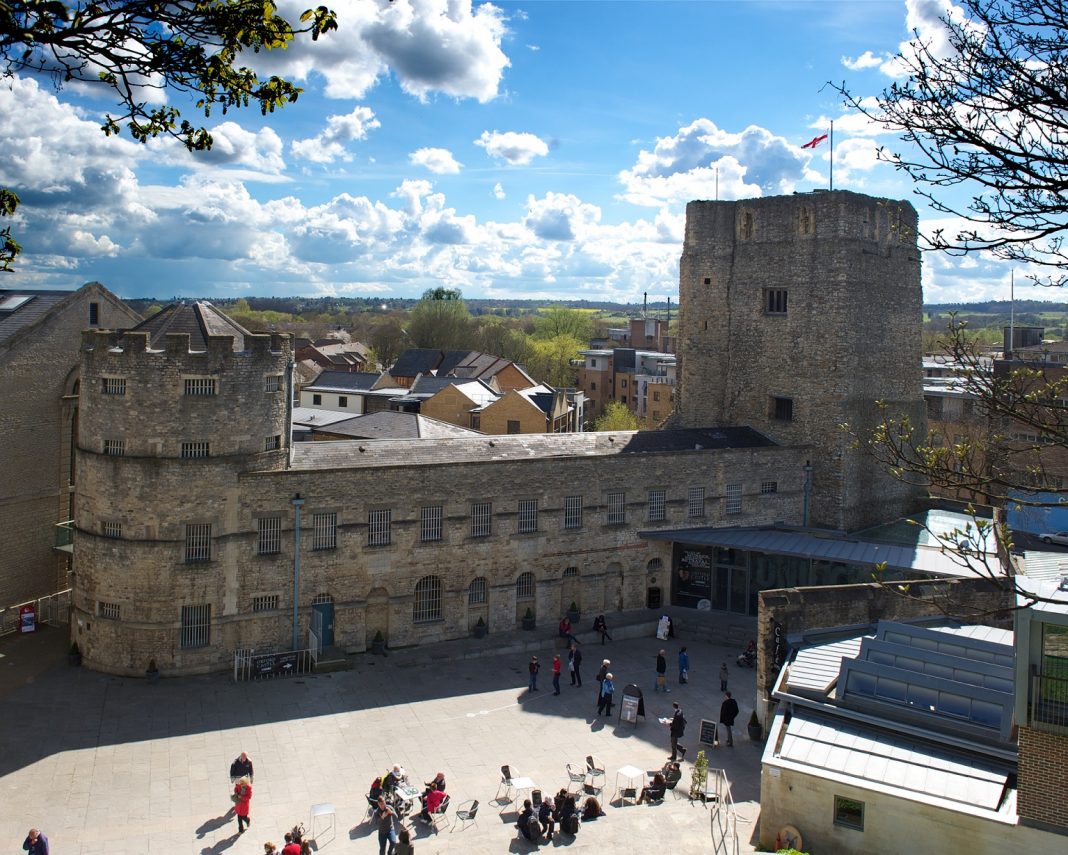 The City of Oxford is known as “the city of dreaming spires”, a description coined by the poet Matthew Arnold. It is large, populated by 170,000 permanent residents, but the ancient colleges of the university are grouped around the compact city centre and all the places you might like to visit are to the east of the railway station. Trains arrive hourly from the north east stations of Newcastle, Durham and Darlington on the Cross Country route towards Reading and Southampton. Typical journey time on these direct trains is just over four hours. On arrival, head for the City Sightseeing booth on the station concourse to pick up a map of the open top bus which tours the centre, which has a detailed street map and marks all the attractions. Not that you actually have to ride the bus, though you can if you want to, but the map itself is remarkably handy.

On 4th July, I had a day in Oxford centred on the Pitt Rivers museum of anthropology and archaeology, which is free to enter, the Weston Library, part of the Bodleian Library and also free, with lunch and a concert at Corpus Christi College, which is one of the smaller colleges, founded in 1517 by Bishop Foxe who was Bishop of Winchester but who earlier had been Prince Bishop of Durham. His family emblem, the pelican in her piety, piercing her breast with her beak to feed her young, can be seen in Durham Castle, at the rear of the Great Hall and in the kitchens which he built in the period 1494-1501. I am told that the alumni (old students) of Corpus Christi are making a visit to Durham in early September to see Foxe’s work. But I digress. 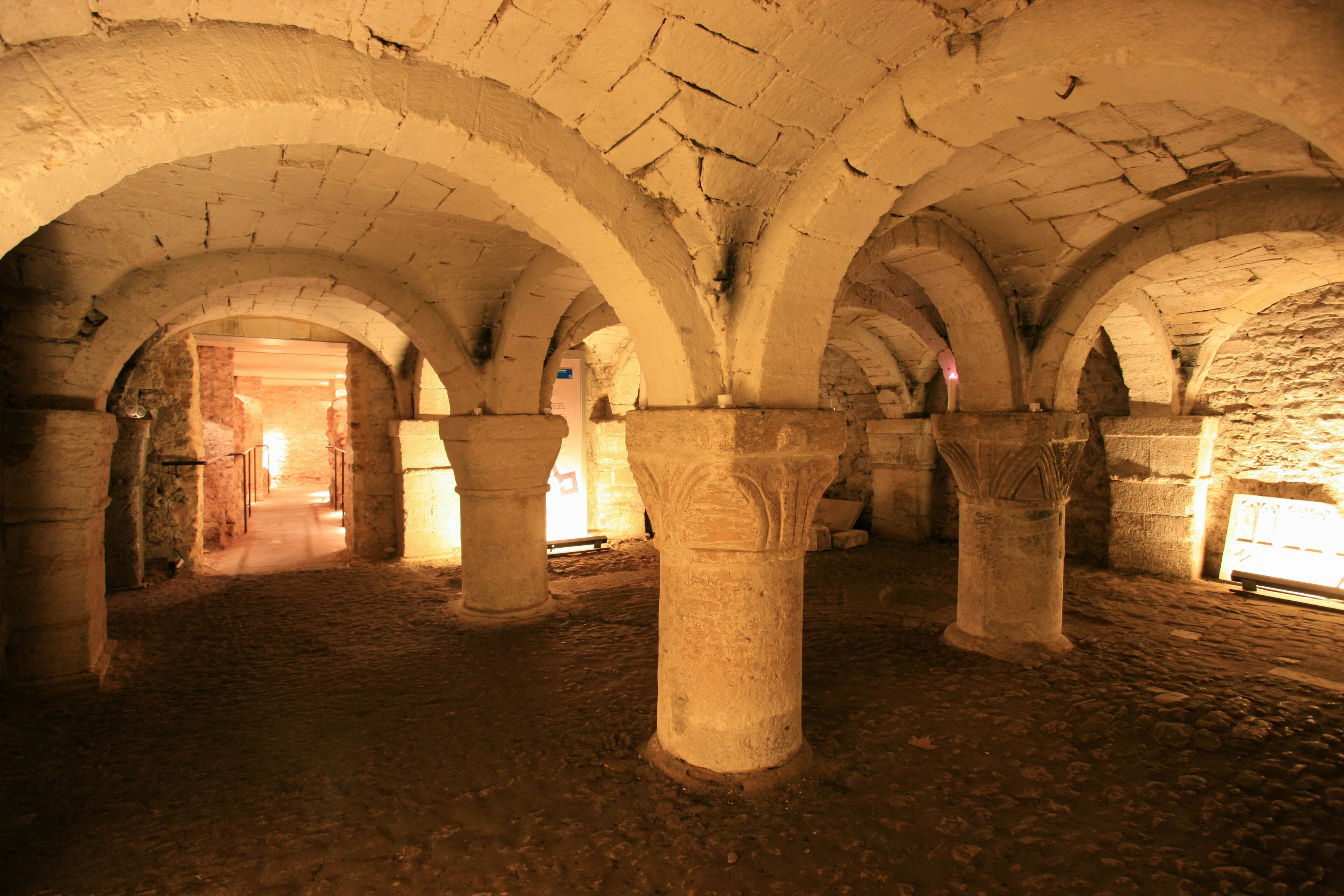 You would not visit Oxford as a day trip from the north east, as it’s too far. But for one or more nights away, Oxford would be an excellent city to explore. Hotels tend to be rather expensive, and even my favourite Premier Inns are north of £150 a night in the Oxford area. But booking into an hotel is to overlook the opportunity to stay in one of the ancient colleges, all 44 of them. Many offer empty student rooms in the long vacation from early July to early October, and the availability can be found at universityrooms.com with a range of single and larger rooms, en-suite and the cheaper rooms without, modern peripheral halls which tend to be cheaper than the central ancient colleges, so there’s plenty of choice. Each College has a Porter’s Lodge protecting the quadrangle, but many of them welcome visitors for at least a few hours each day. There’s an official map, available free, published by the University, of the various colleges and museums. These latter welcome donations but have an ethos of public access and the Pitt Rivers, for example, has a policy of conserving items and putting much on display. Indeed I have rarely seen so many exhibits per square inch. I was particularly pleased to see exhibits from James Cook’s exploration of the Pacific islands, and even indigenous peoples come to see the pieces traded with their ancestors. 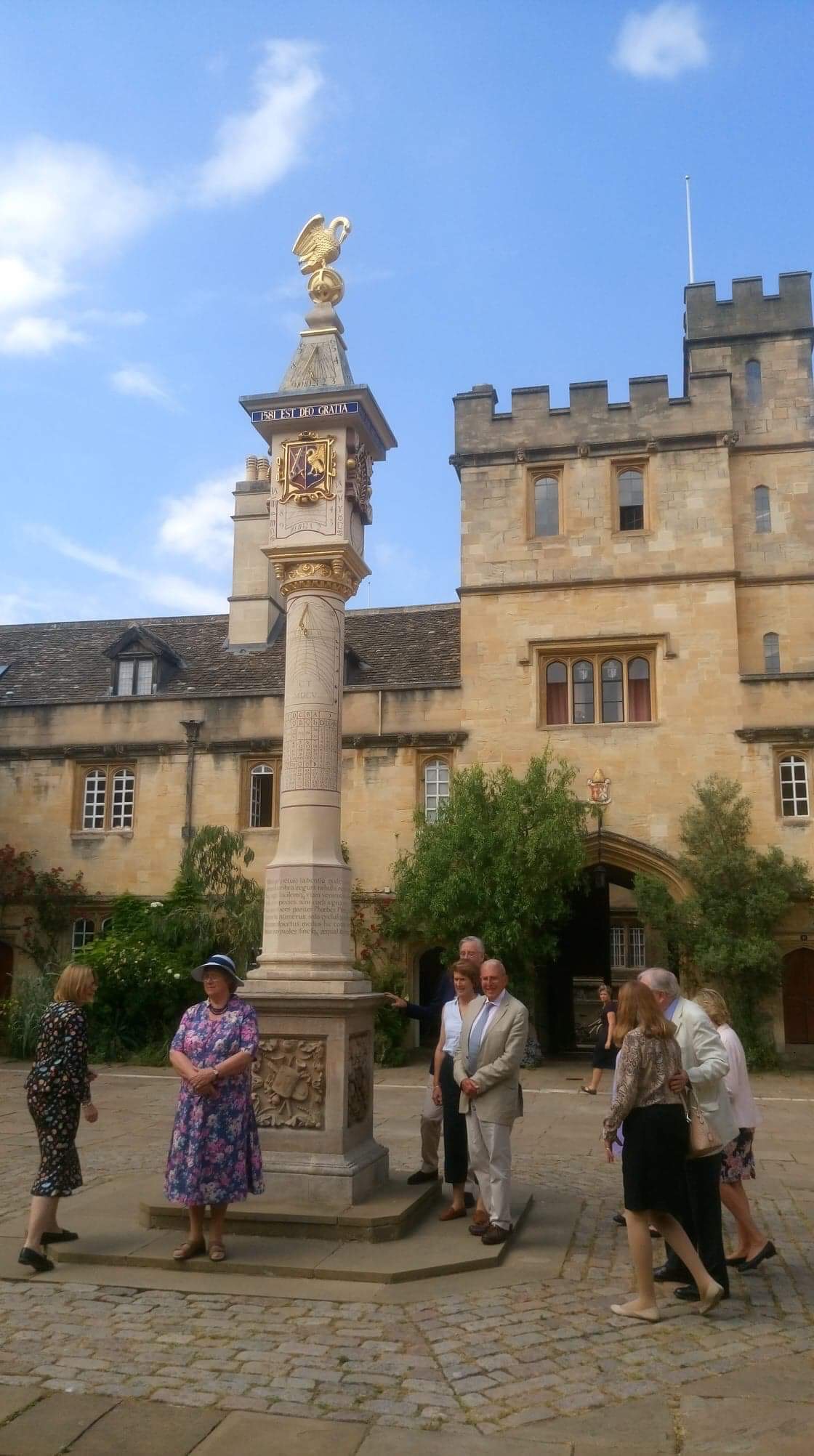 The Castle and Prison are a separate tourist attraction: “step inside and so 1,000 years of time”, on a one hour guided tour, shown in the pictures. The Saxon tower and crypt are there to be explored. But it’s not only buildings: the parks and gardens alongside the river with its punts and tea rooms are a delight to be discovered.