Home History Medomsley and the Great War – By Leslie Rutherford 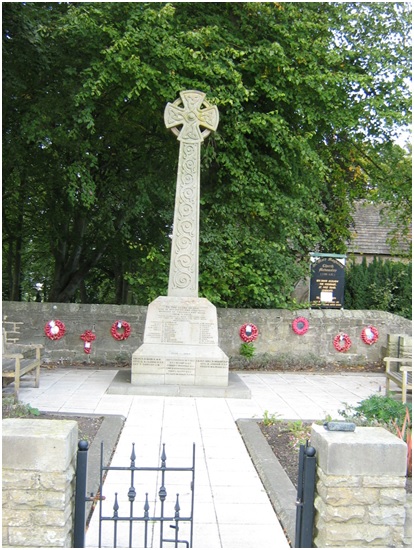 The lives which were lost in the 1914-18 War are recorded on War Memorials throughout the land. Our own area suffered many losses when men, taken from their peaceful homes to serve in lands in which they would never have set foot had it not been for their patriotism in volunteering, fell before a mechanism of war never before experienced. This article pays homage to men from the area of Medomsley who served in the Great War.

One made the ultimate sacrifice, and three served again in the Second World War. It also records the suffering of a civilian who was in the “wrong place at the wrong time”. 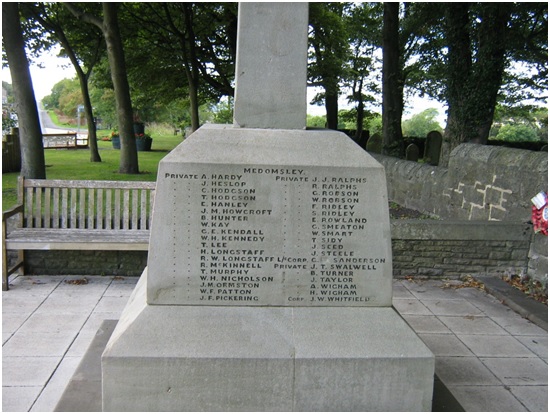 Wilf Kay, of Allendale Cottages, volunteered to serve with the Northumberland Fusiliers, Tyneside Scottish. Aged 23, he was amongst the 19,000 killed on the Somme in the first day (600,000 soldiers were lost on the Somme, 1st July – November 1916). Kay is honoured on the great Memorial to the Fallen at Thiepval, but also, perhaps more poignantly, on the War Memorial in Medomsley Village, as one of 60 Medomsley men
At times of National Remembrance, it is easy to pass over others who served but were fortunate to return home. I mention local men who served with distinction but who went on to serve again in the 1939-45 War. 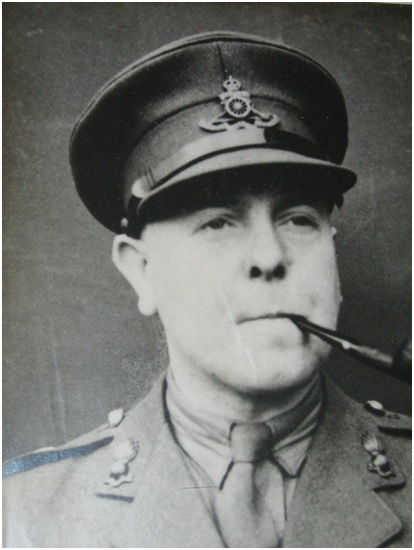 Field Marshall, The Right Honourable, The Lord Gort, VC, GCB, CBE, DSO & Two Bars, MVO, MC, was the owner of Hamsterley Hall and grew up in County Durham and the Isle of Wight. His family name was John Standish Surtees Prendergast Vereker, (6th Lord Gort). Gort was a regular army officer serving with the Grenadier Guards and, after fighting in the Battles of Mons in 1914, The Somme 1916, Passchendaele 1917, and Canal du Nord 1918, ended the war highly decorated for gallantry and with the fighting name of “Tiger Gort”.

He led the British Expeditionary Force in the Second World War before the 1940 Dunkirk evacuation. After Gort’s death, aged 59, in 1946, he was succeeded by his brother, Robert Gage Prendergast, who also served in both World Wars and was decorated for gallantry. 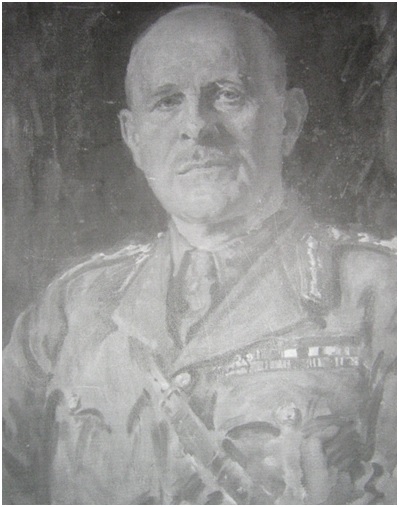 Lying in Medomsley churchyard is another gallant soldier, Colonel John Henry Curry. Curry was a Regular Army soldier who fought in both World Wars. In the Great War, he was an artillery officer with the Liverpool Regiment and, in the Second World War, he served as a Major with the Durham Light Infantry. He was privileged to share tea with the Prime Minister, Winston Churchill, in the Western Desert. After the War he served for many years with the Territorial Army.

A final mention should be made of Wilf Kay’s brother, Ned Kay. He was a miner who in 1914, with friends, went on holiday to Hamburg. When war was declared, Ned was escorted from his return ship and interned in Ruhleben Prison Camp. It was three and a half years before he returned, emaciated, to Medomsley.