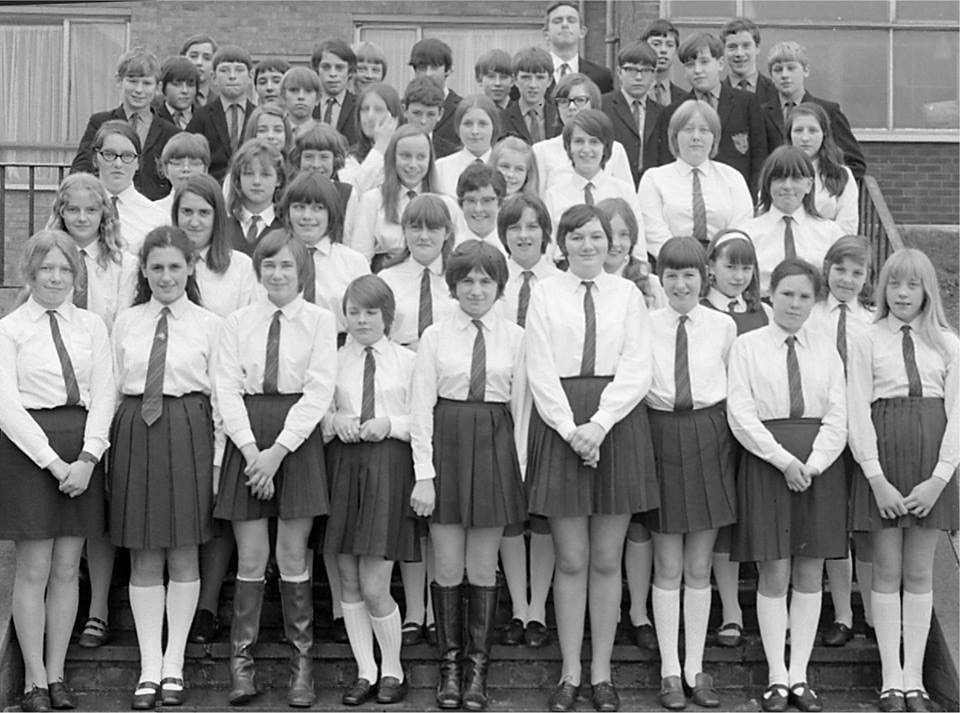 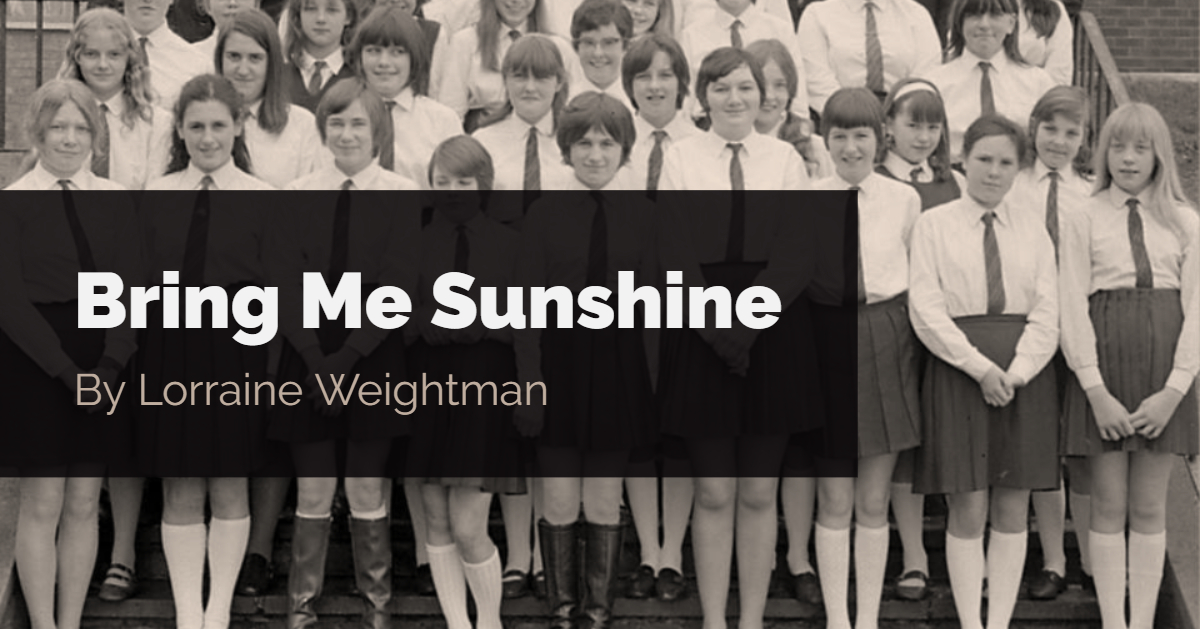 The school choir had been practising for weeks at lunchtime to stage a ‘Songs from Italy’ extravaganza organised by the music teacher at English Martyrs School in Leadgate.

Our teacher loved music and singing. She played brilliantly and could easily pop up off her seat, peering over the top of the piano – to see if any of us weren’t concentrating – without missing a note.
She spoon fed us culture on a regular basis but this performance was her most adventurous and challenging project to date. Choosing mostly Neapolitan songs performed by famous artists, not only did she attempt to teach us the words by heart so there was no paper shuffling through the practices, but she decided that including the Italian version of each piece would enhance the production.

Bearing in mind the majority of us hadn’t fully mastered the English language, she definitely needed to be commended for her bravery. 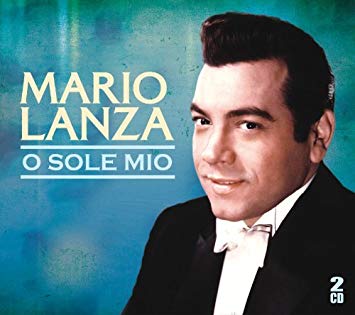 The first song we learnt was Funiculì Funiculà . We listened to Mario Lanza’s LP version on the school’s light brown wooden record player, rolling our eyes as she repeated the words and asked us to copy.

To make it easier to understand she tried to explain what a funicular was, but the thought of anyone wanting to write a song about a cable car going up and down a cliff was beyond us. Still we soldiered on, and with her determination and perseverance, we were getting the hang of it.

Her sister, who taught history at school helped at the rehearsals, a stickler for perfection, she made sure our pronunciation was acceptable. Next on the list was ‘Santa Lucia’, which funnily enough we were all familiar with so that took no learning. ‘Come Back to Sorrento’ however was a bit more difficult as there were lots of high notes and they had to be held longer than usual. Our music teacher told us this was called ‘fermata’ but we were none the wiser.

It was inevitable she would abandon ‘O Sole Mio’ early on in the practice sessions, as the back row insisted on singing ‘It’s Now Or Never’ in the majestic tones of Elvis Presley throughout the chorus. The culprits were never found!
The last song I remember learning was ‘Arrivederci Roma’ – Goodbye to Rome’ – which also felt familiar. It was only when I started singing the songs at home and looked through my Mam’s Dean Martin LP collection that I realised I’d heard them all before.

Lunch time practices continued. Forty of us for forty minutes a day crammed three to a seat into the Music Room – which was just a classroom with a piano in – was bound to encourage boisterous behaviour.

Two or three could play the piano so when our teacher was called away and told us to keep singing – leaving the dinner nannies loitering outside to keep an eye – two of my musical friends hatched a plot and included me in it. Without hesitation one jumped on the piano stool, fingers wiggling, ready to play, while the other picked up the white chalk and wrote the words and notes on the blackboard, handing me the conductors baton with her other hand.

For the next five minutes the choir sang their hearts out and the whole school could hear the rousing rendition echoing down the corridors.
When our music teacher returned, sweeping into the room like a latter-day Miss Trunchbull and a face like thunder, we realised – after all her hard work trying to nurture, refine and educate our palette towards sophistication – she was far from amused by our spontaneous performance of